Current time in Las Higueras de Talcahuano is now 06:38 PM (Saturday). The local timezone is named America / Santiago with an UTC offset of -3 hours. We know of 8 airports near Las Higueras de Talcahuano. The closest airport in Chile is Carriel Sur Airport in a distance of 3 mi (or 5 km), South-East. Besides the airports, there are other travel options available (check left side).

While being here, you might want to pay a visit to some of the following locations: Concepcion, Los Angeles, Talca, Temuco and Andacollo. To further explore this place, just scroll down and browse the available info. 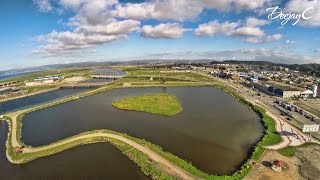 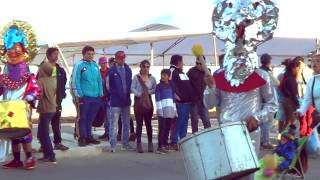 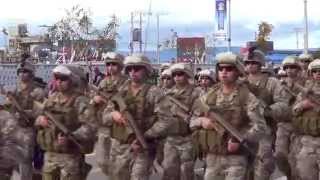 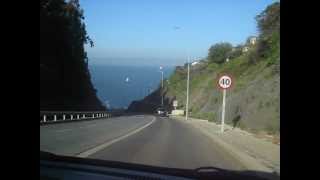 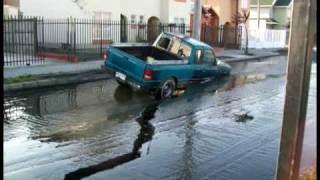 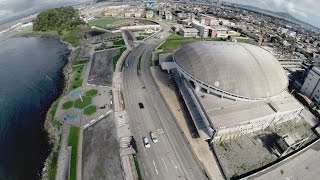 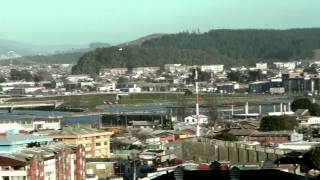 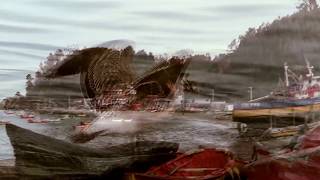 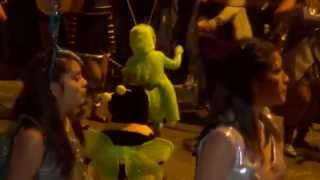 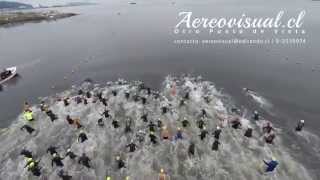 Huáscar is a 19th century small armoured turret ship of a type similar to a monitor. She was built in Britain for Peru and played a significant role in the battle of Pacocha and the War of the Pacific against Chile before being captured and commissioned with the Chilean Navy. Today she is one of the few surviving ships of her type. The ship has been restored and is currently commissioned as a memorial ship. She is named after the 16th century Inca emperor, Huáscar.

Estadio Las Higueras was a football stadium in Talcahuano, Chile. It was the home ground of the Club Deportivo Huachipato until the current Estadio CAP opened in 2009. The stadium held 10,000 people, was built in 1960 and was demolished in 2008.

Club Hipico de Concepcion, also called the Mediocamino, is a Thoroughbred race track in Hualpen near Concepcion in the Bio-Bio Region of Chile. It features a right-handed nine-furlong dirt track. Currently, no major races are run at the Mediocamino. Four-time American Champion jockey Jose Santos, a native of Concepcion, started his career at the track.

Coliseo La Tortuga is an indoor sporting arena located in Talcahuano, Chile. The capacity of the arena is 10,000 spectators and it is used mostly for basketball. El Coliseo La Tortuga Monumental, known popularly as La Tortuga de Talcahuano, is a sports and entertainment centre, renowned for its distinctive roof, which is similar to a shell of a turtle.

Estadio CAP (Compañía de Acero del Pacífico), is a football stadium in Talcahuano, Chile. It is the home field of the Huachipato football team. Until 2012, Naval also played its home matches there. Opened in 2009, it replaced the old Estadio Las Higueras, which was demolished in 2008. The stadium capacity is 10,500 people (all-seated).

These are some bigger and more relevant cities in the wider vivinity of Las Higueras de Talcahuano.