Mingachevir in Mingacevir City with it's 95,453 citizens is a place in Azerbaijan about 151 mi (or 243 km) west of Baku, the country's capital city.

Current time in Mingachevir is now 01:51 PM (Friday). The local timezone is named Asia / Baku with an UTC offset of 4 hours. We know of 8 airports near Mingachevir, of which one is a larger airport. The closest airport in Azerbaijan is Gabala International Airport in a distance of 34 mi (or 55 km), East. Besides the airports, there are other travel options available (check left side).

There is one Unesco world heritage site nearby. The closest heritage site is Citadel, Ancient City and Fortress Buildings of Derbent in Russia at a distance of 110 mi (or 177 km).

While being here, you might want to pay a visit to some of the following locations: Yevlakh, Goranboy, Naftalan, Barda and Agdas. To further explore this place, just scroll down and browse the available info. 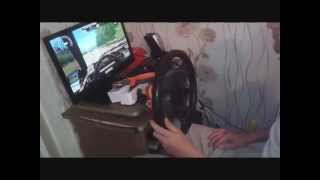 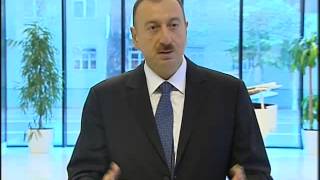 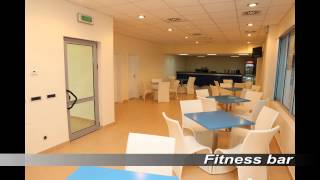 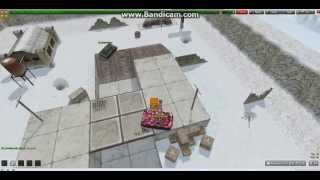 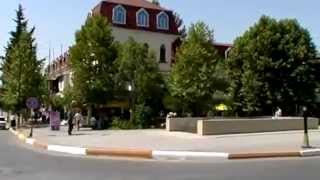 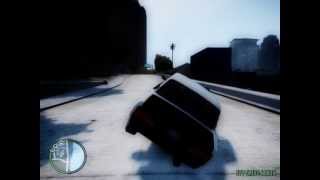 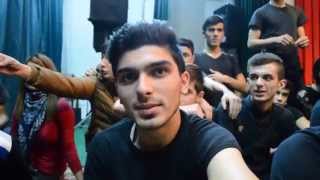 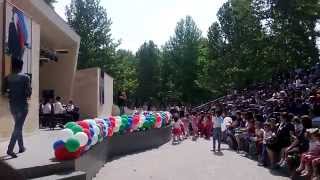 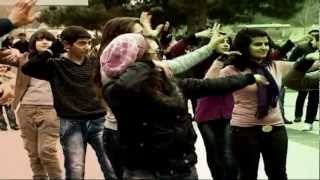 Mingachevir (Azerbaijani: Mingəçevir; also, Mengechaur, Mingächevir, Mingechaur, Mingechaurges, and Mingelchaur), sometimes spelled Mingecevir, is the fourth-biggest city in Azerbaijan with a population of about 100,000. It is known as city of lights because of its hydroelectric power station on the Kur River, which splits the city in half.

The Mingachevir reservoir (Azerbaijani: Mingəçevir su anbarı) is a large lake in northwestern Azerbaijan. It is the largest reservoir in the Caucasus.

The Mingechevir Hydro Power Plant is one of Azerbaijan's largest hydro power plant having an installed electric capacity of 402 MW. It was built as a part of Mingachevir reservoir on Kura River. The length of the hydroelectric dam is 1,550 m, its width is 16 m and height is 80 m .

Yashar Mammadzade Stadium is a multi-purpose stadium in Mingachevir, Azerbaijan. It is currently used mostly for football matches and is the home stadium of Energetik FC. The stadium holds 5,000 people.

These are some bigger and more relevant cities in the wider vivinity of Mingachevir.