Baku in Baku City with it's 1,116,513 citizens is a place in Azerbaijan. It's the capital of this country.

Current time in Baku is now 02:32 PM (Thursday). The local timezone is named Asia / Baku with an UTC offset of 4 hours. We know of 5 airports near Baku, of which one is a larger airport. The closest airport in Azerbaijan is Heydar Aliyev International Airport in a distance of 10 mi (or 16 km), North-East. Besides the airports, there are other travel options available (check left side).

There are several Unesco world heritage sites nearby. The closest heritage site in Azerbaijan is Walled City of Baku with the Shirvanshah's Palace and Maiden Tower in a distance of 3 mi (or 5 km), West. If you need a hotel, we compiled a list of available hotels close to the map centre further down the page.

While being here, you might want to pay a visit to some of the following locations: Khirdalan, Sumqayit, Khyzy, Qobustan and Haciqabul. To further explore this place, just scroll down and browse the available info. 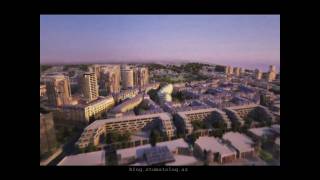 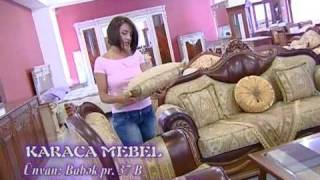 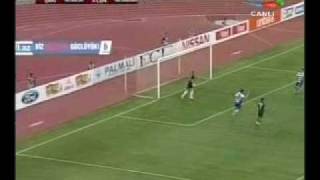 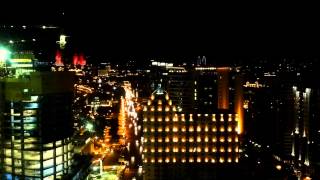 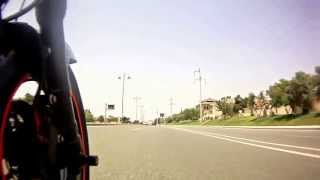 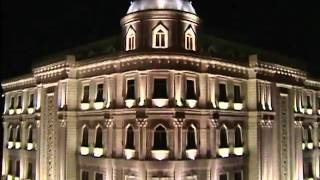 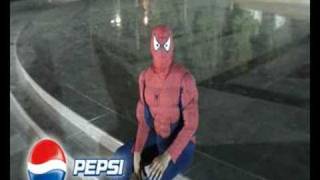 Spiderman teachs YOU part 4 (from Baku)

The 2000 Baku earthquake occurred on Saturday, November 25, 2000 at 22:10 local time, measuring 7.0 on the Richter scale in the epicentre with 6.3 in Baku, Azerbaijan, and three minutes later followed by a quake measuring 5.9. It was the strongest for almost 160 years, since 1842 in the Baku suburbs and in addition to the capital affected Sumgayit, Shamakhi and neighboring cities.

The Hajibeyov Baku Academy of Music is a music school in Baku, Azerbaijan. It was established in 1920 in Baku and was previously known as the Hajibeyov Azerbaijan State Conservatoire.

Located at 40.3953, 49.8822 (Lat. / Lng.), about 1 miles away.
Wikipedia Article, Homepage
Universities in Azerbaijan, Science and technology in Azerbaijan, Education in Baku

Flame Towers is a residential complex with a roof height of 190 m in Baku, Azerbaijan. The estimated cost of Flame Towers is US$350 million. When completed, the structure will be one of the tallest buildings in Baku. Construction began in 2007, with completion in 2012. The facades of the three Flame Towers are turned into gigantic display screens with the use of more than 10,000 high-power LED luminaires, supplied by the Osram subsidiary Traxon Technologies.

Black City is the general name for the eastern neighbourhoods of Baku, which once formed its suburbs. In the late nineteenth and early twentieth century it became the main location for Azerbaijan's oil industry.

These districts belong to Baku.

These are some bigger and more relevant cities in the wider vivinity of Baku.