Local time in Barrio Almirante Brown is now 09:52 AM (Wednesday). The local timezone is named America / Argentina / Ushuaia with an UTC offset of -3 hours. We know of 6 airports in the vicinity of Barrio Almirante Brown. The closest airport in Argentina is Malvinas Argentinas Airport in a distance of 2 mi (or 4 km), South-East. Besides the airports, there are other travel options available (check left side).

Depending on your travel schedule, you might want to pay a visit to some of the following locations: Ushuaia, Rio Grande, Punta Arenas, Rio Gallegos and . To further explore this place, just scroll down and browse the available info. 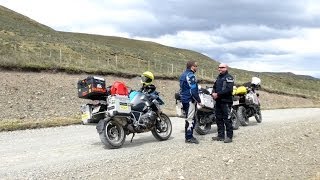 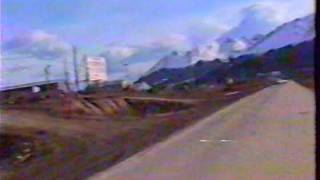 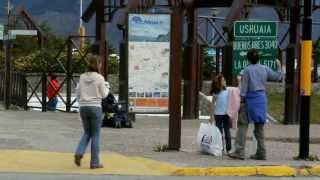 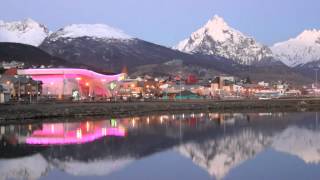 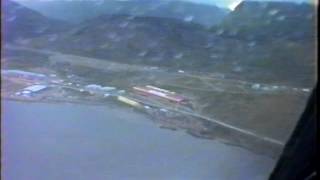 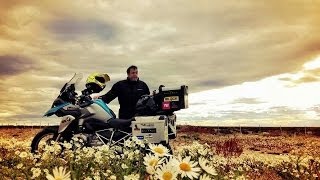 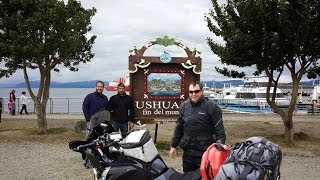 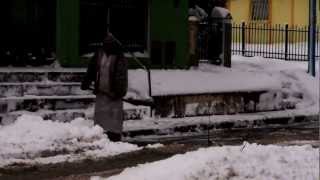 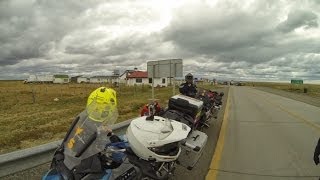 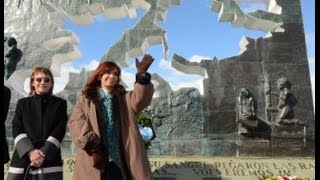 Ushuaia International Airport (Spanish: Aeropuerto Internacional de Ushuaia Malvinas Argentinas) is located 4 km south of the center of Ushuaia, a city on the island of Tierra del Fuego in the Tierra del Fuego Province of Argentina. This small international airport was opened in 1995, replacing an older one. The airport has been used by various distinct airlines at different periods.

Ushuaia is the capital of Provincia de Tierra del Fuego, Antártida e Islas del Atlántico Sur Province, Argentina. It is commonly regarded as the southernmost city in the world (a title long disputed by smaller Puerto Williams). Ushuaia is located in a wide bay on the southern coast of Isla Grande de Tierra del Fuego, bounded on the north by the Martial mountain range and on the south by the Beagle Channel. It is the only municipality in the Department of Ushuaia, which has an area of 9,390 km .

HMS Justice (W-140), a Royal Navy ship classified as a rescue tug, was built in the United States as U.S. Navy ATR-1-class rescue tug USS ATR-20. Never commissioned into the U.S. Navy, she was transferred to the Royal Navy under Lend-Lease at delivery. Returned to the U.S. after the end of World War II, she was redesignated BATR-20. Struck and sold for commercial service in 1946, she was eventually grounded at Ushuaia, Argentina and abandoned.

Puerto Golondrina is a suburb of the City of Ushuaia, capital of the Tierra del Fuego Province, Argentina, located just west of the city centre near the Airport. It was first established as a military prison but after the prison was merged with the main prison in Ushuaia in 1910, Puerto Golondrina continued as a fishing port.

These are some bigger and more relevant cities in the wider vivinity of Barrio Almirante Brown.