Mazār-e Sharīf in Balkh with it's 303,282 habitants is located in Afghanistan about 190 mi (or 306 km) north-west of Kabul, the country's capital town.

Current time in Mazār-e Sharīf is now 11:28 PM (Tuesday). The local timezone is named Asia / Kabul with an UTC offset of 4.5 hours. We know of 8 airports close to Mazār-e Sharīf. The closest airport in Afghanistan is Mazar I Sharif Airport in a distance of 5 mi (or 9 km), East. Besides the airports, there are other travel options available (check left side).

While being here, you might want to pay a visit to some of the following locations: Dehdadi, Balkh, Chimtal, Dowlatabad and Tirmiz. To further explore this place, just scroll down and browse the available info. 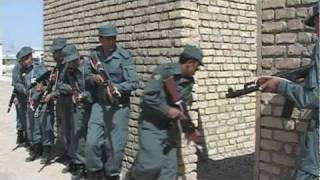 The German Police Training Center in Mazar-i-Sharif provides an opportunity for Afghans who want to serve their country. SSgt Jon DuMond has the story. 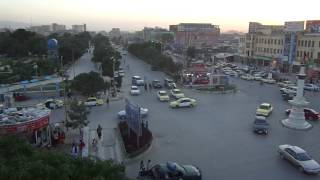 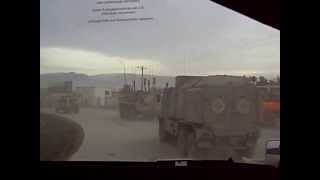 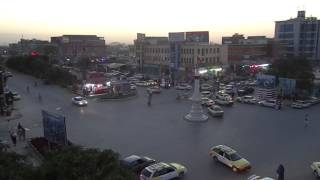 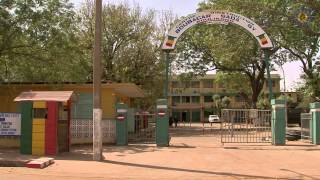 Improvised explosive devices (IEDs) are a constant threat in Afghanistan, and it takes skilled explosive ordnance disposal (EOD) teams to combat them. Recruits from the EOD training school...

Tradespeople being trained at the Afghan National Army's Engineers Training School will be pivotal in taking the nation's civilian construction industry into the future. NATO Homepage: http://www.n... 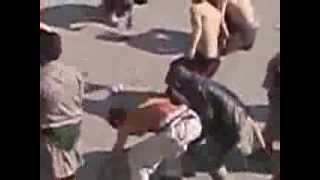 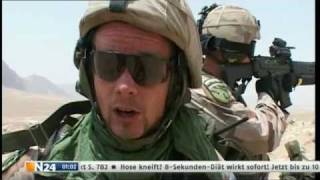 The Shrine of Hazrat Ali, also known as the Blue Mosque, is a mosque in Mazar-i-Sharif, Afghanistan. It is one of the reputed burial places of Hazrat Ali, cousin and son-in law of Muhammad. The mazar is the building which gives the city in which it is located, Mazar-i-Sharif (meaning "Tomb of the Exalted") its name.

The 1998 Iranian diplomats assassination in Afghanistan refers to the siege of the Iranian consulate in Mazari Sharif, Afghanistan during the capture of Mazari Sharif by Taliban forces on August 8, 1998. Initially the death of 8 Iranian diplomats was reported, but later two other diplomats and a journalist were also confirmed dead. The killings of the diplomats had however been carried out by Sipah-e-Sahaba, a Pakistani Sunni group with close ties to the Pakistani Inter-Services Intelligence.

These are districts that are close by, but belong to a different city than Mazār-e Sharīf.

These are some bigger and more relevant cities in the wider vivinity of Mazār-e Sharīf.