Kabul in Kabul with it's 3,043,532 habitants is a town located in Afghanistan. It's the capital of this country.

Time in Kabul is now 01:15 PM (Thursday). The local timezone is named Asia / Kabul with an UTC offset of 4.5 hours. We know of 8 airports closer to Kabul. The closest airport in Afghanistan is Kabul International Airport in a distance of 3 mi (or 6 km), North-East. Besides the airports, there are other travel options available (check left side).

There is one Unesco world heritage site nearby. It's Cultural Landscape and Archaeological Remains of the Bamiyan Valley in a distance of 80 mi (or 128 km), West. We saw 1 points of interest near this location. In need of a room? We compiled a list of available hotels close to the map centre further down the page.

Since you are here already, you might want to pay a visit to some of the following locations: Bagrami, Pul-e Sangi, Qal`ah-ye Na`im, Surkh Bilandi and Chandal Ba'i. To further explore this place, just scroll down and browse the available info. 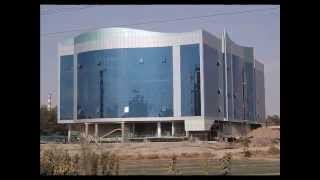 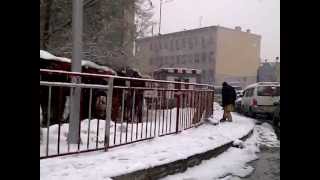 Beauty of Snowfall in Kabul 2012

Beauty of Snowfall in Kabul 2012... but don't forget the last scene!

The people of Afghanistan need to know that their security forces can be called upon when needed, and when there is an emergency, responses normally start at two Kabul call centres. 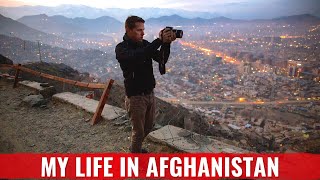 In the streets of Kabul - A tour through the city HD

http://www.gotravelyourway.com - Soundtrack: http://www.soundcloud.com/wendholt A tour through the streets of Kabul featuring the most popular sights of the city including the former Kings... 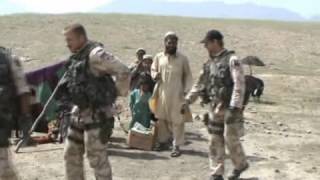 Kabul's pioneering 24 hour ambulance service receives hundreds of calls a day and provides a life line to those in the busy city, in need of urgent help. NATO Homepage: http://www.nato.int. 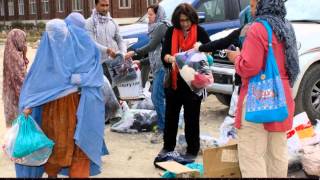 Servicemember and civilian volunteers from ISAF Headquarters join a community volunteer to hand out blankets and supplies for vulnerable families living in the Chaman-e-Hozori refugee camp, Nov. 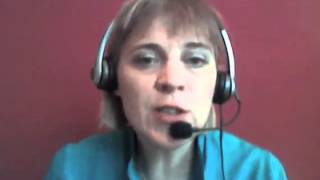 GRNLive correspondent Kate Clark talks about the recent attacks by the Taliban on the popular lakeside resort at Qargha Lake just outside Kabul, and the effect these attacks have had on the... 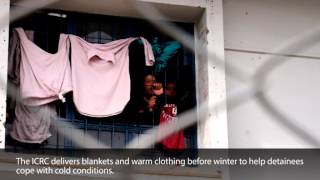 One of the core activities globally of the International Committee of the Red Cross is to visit detainees to monitor their treatment and conditions. Caring for detainees is a large part of... 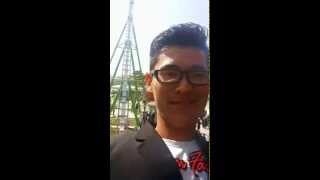 The Aisha-i-Durani School or Durani High School is a girls' school in Kabul, Afghanistan. It is one of two schools reconstructed with German help after the fall of the Taliban in 2001, the other being Amani High School.

The Ministry of Communications and Information Technology (MCIT) is an organ of the government of Afghanistan. Current communications minister is Amirzai Sangin. At the end of 2001, there were an estimated 35,000 phones working in all of Afghanistan serving a population of 27 million, one of the lowest teledesities in the world. Calls could only be completed over satellite facilities and only among Afghanistan's six major urban areas.

Pul-e Khishti Mosque is the largest mosque in Kabul, Afghanistan. Located in the center of old Kabul, the Pul-e Khishti Mosque can be identified by its large blue dome. The mosque originally was erected in the late 18th Century, but largely rebuilt under Zahir Shah in the late 1960s. It was damaged during recent fighting in the area, but is one of the few buildings in the area which has had restoration work done on it.

Siege of the Sherpur Cantonment

The Siege of the Sherpur Cantonment was a battle fought in December 1879, during the Second Anglo-Afghan War. On 3 September 1879 Sir Pierre Cavagnari, the British Resident in Kabul, and his escort were massacred by mutinous Afghan troops, initiating the second phase of the Second Anglo-Afghan War. A force was assembled and named the Kabul Field Force, under the command of major-general Frederick Roberts.

Located at 34.5328, 69.1658 (Lat. / Lng.), about 0 miles away.
Wikipedia Article
Battles involving Afghanistan, Sieges involving the United Kingdom, Conflicts in 1879, 1879 in Afghanistan, Battles of the Second Anglo-Afghan War, History of Kabul

The 2002 Kabul bombing was a car bomb explosion that killed 30 people and wounded 167 on September 5, 2002, in Kabul, the capital of Afghanistan.

Safi Landmark Hotel is a hotel in Kabul, Afghanistan. It is a four star hotel, and located approximately 15 minutes by road from Kabul International Airport. The Safi Landmark hotel is located at the centre of down town Kabul near Governmental offices, Ministries, UN and Embassies. The site was the site of a suicide attack on February 26, 2010. {{#invoke:Coordinates|coord}}{{#coordinates:34|31|57.39|N|69|09|56.00|E|type:landmark_region:AF |primary |name= }}

The 2008 Indian embassy bombing in Kabul was a suicide bomb terror attack on the Indian embassy in Kabul, Afghanistan on 7 July 2008 at 8:30 AM local time. The bombing killed 58 people and wounded 141. The suicide car bombing took place near the gates of the embassy during morning hours when officials enter the embassy. U.S. intelligence officials suggested that Pakistan's ISI intelligence agency had planned the attack. Pakistan refuted this claim. United States President George W.

The 2009 Kabul Indian embassy attack was a suicide bomb attack on the Indian embassy in Kabul, Afghanistan on 8 October 2009 at 8:30 am local time. The bombing killed 17 people and wounded 63.

The A76 highway is a major road of northern Afghanistan. It connects Kabul to Mazar-i-Sharif, passing through Samangan on the way, and then passes west and eventually ends at Herat, where it rejoins the A01 and A77 highways. At Mazar-e-Sharif the road continues west to Herat, but another road passes north from the A76 and connects it to Termiz in southern Uzbekistan.

Wazir Akbar Khān (Pashto وزیر اکبر خان) is a neighbourhood in northern Kabul, Afghanistan. It is the wealthiest area in Kabul. Many embassies are located, including the U.S. and Canadian. Wazir Akbar Khān is also home to the Kabul International Airport. It is a common place for foreign workers to live. The streets are laid out on a grid with Western, two-story houses that date back to the 60s and 70s.

These districts belong to Kabul.

These are districts that are close by, but belong to a different city than Kabul.

These are some bigger and more relevant cities in the wider vivinity of Kabul.