Safety Score: 4,0 of 5.0 based on data from 9 authorites. Meaning please reconsider your need to travel to Sweden.

Västerås in Västerås (Västmanlands län) with it's 117,746 citizens is a place in Sweden about 57 mi (or 91 km) west of Stockholm, the country's capital city.

Current time in Västerås is now 12:08 AM (Friday). The local timezone is named Europe / Stockholm with an UTC offset of 2 hours. We know of 8 airports near Västerås, of which one is a larger airport. The closest airport in Sweden is Stockholm Västerås Airport in a distance of 3 mi (or 5 km), South-East. Besides the airports, there are other travel options available (check left side).

There are several Unesco world heritage sites nearby. The closest heritage site in Sweden is Engelsberg Ironworks in a distance of 31 mi (or 49 km), North-West. If you need a hotel, we compiled a list of available hotels close to the map centre further down the page.

While being here, you might want to pay a visit to some of the following locations: Eskilstuna, Sala, Hallstahammar, Surahammar and Heby. To further explore this place, just scroll down and browse the available info. 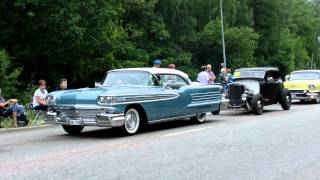 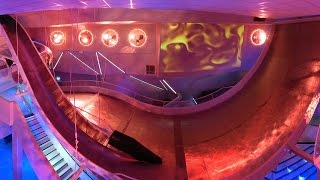 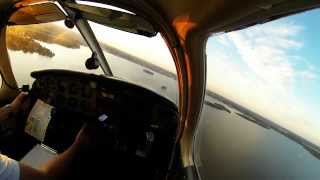 My first flight after I got my PPL-license from Skavsta (ESKN) to Johannisberg (ESSX) in Sweden. Beautiful evening and sunset in Västerås. Aircraft: Piper PA-28 Cherokee Recorded with GoPro... 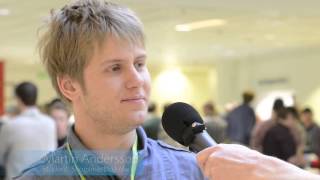 filmed handheld - 550D Graffiti främjande www.harfarman.se I am looking forward to work with everyone associated with Härfårman. A real initiative for a real cause. Art for the people.... 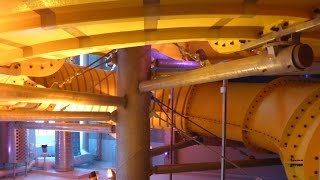 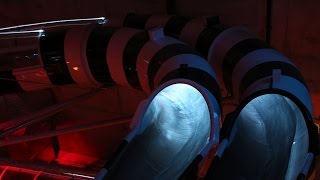 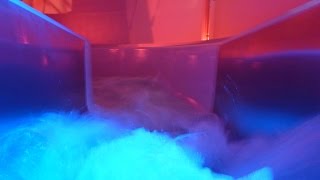 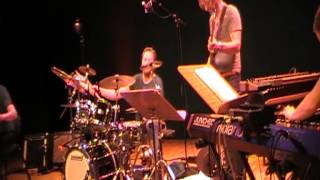 Mälardalen University, or MDH, is a university college (högskola) located in Västerås and Eskilstuna, Sweden. It has 13,000 students and over 1,000 employees, of which around 40 are professors. Mälardalen University is the world's first environmentally certified school according to the international standard ISO 14001.

Located at 59.6185, 16.5407 (Lat. / Lng.), about 0 miles away.
Wikipedia Article, Homepage
Educational institutions with year of establishment missing, University colleges in Sweden, Buildings and structures in Västerås

The Diocese of Västerås is a division of the Church of Sweden. Its home is in the Västerås Cathedral.

Arosvallen is a multi-use stadium in Västerås, Sweden. It is mostly used for football games. It is the home stadium for the division 1 American football team Västerås Roedeers. The stadium hosted two 1958 FIFA World Cup games were played, Yugoslavia - Scotland and Yugoslavia - France. It also hosted four group matches, a quarterfinal, and a semifinal in the 1995 FIFA Women's World Cup.

Västerås Cathedral is the seat of the Diocese of Västerås in the Province of Västmanland, Sweden. It is built in the Scandinavian Brick Gothic style.

Carlforsska gymnasiet is a Swedish secondary school in the city Västerås, a city west of Stockholm, the Swedish capital.

Västerås Castle is situated in Västerås, the province of Västmanland, Sweden.

These districts belong to Västerås.

These are some bigger and more relevant cities in the wider vivinity of Västerås.