Södertälje in Södertälje Kommun (Stockholm) with it's 70,777 habitants is located in Sweden about 18 mi (or 29 km) south-west of Stockholm, the country's capital town.

Current time in Södertälje is now 08:22 PM (Sunday). The local timezone is named Europe / Stockholm with an UTC offset of one hour. We know of 8 airports close to Södertälje, of which one is a larger airport. The closest airport in Sweden is Stockholm-Bromma Airport in a distance of 16 mi (or 25 km), North-East. Besides the airports, there are other travel options available (check left side).

There are several Unesco world heritage sites nearby. The closest heritage site in Sweden is Birka and Hovgården in a distance of 10 mi (or 16 km), North. If you need a hotel, we compiled a list of available hotels close to the map centre further down the page.

While being here, you might want to pay a visit to some of the following locations: Ronninge, Nykvarn, Tumba, Ekeroe and Kungsaengen. To further explore this place, just scroll down and browse the available info. 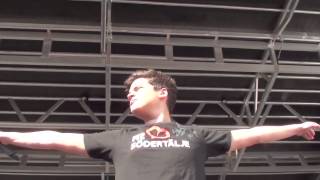 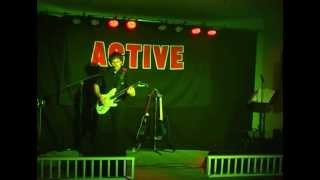 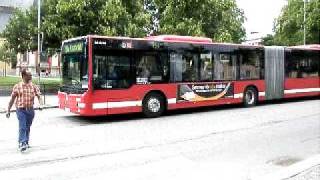 It is a bloody shame: when I was in Södertalje, home of Scania, I found out the city bought MAN busses!!! (They are quite good however: low instep and very silent. It is the harmonica version,... 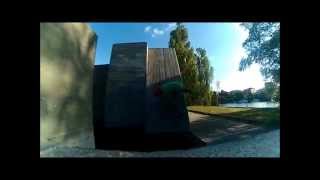 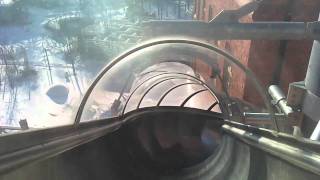 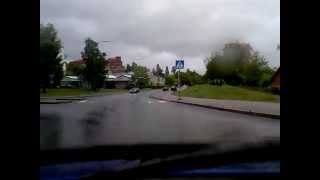 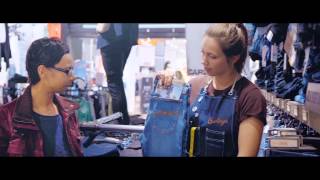 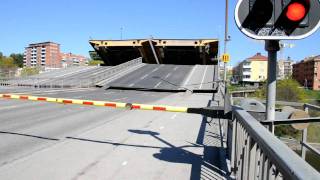 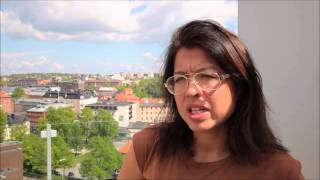 Sara Jervfors, Head of the Diet Unit in Södertälje, introducing herself and the project.

Södertälje Municipality (Södertälje kommun) is a municipality in Stockholm County in east central Sweden. Its seat is located in the city of Södertälje. It borders to Lake Mälaren in the north and the Baltic Sea in the south, and to Nykvarn Municipality and Salem Municipality. Of the total population of 83,600, more than 22,000 are Assyrian/Syriac immigrants arriving in this area since 1960s and 1970s, and has the largest group of any other cities in Europe.

Täljehallen, is an indoor arena for basketball matches, in Södertälje, Sweden. It has a capacity of 2.500 spectators.

The Södertälje Canal is a canal connecting the lake Mälaren with the Baltic Sea, at the city of Södertälje. It is 5.2 km long, and it has one lock. The size of this lock is the largest in Scandinavia by allowed ship size. The lock is 135 m long and 17 m wide. The water level difference between Mälaren and the Baltic Sea is not large, on average 0.6 m (2 ft). This is the main shipping route into the lake Mälaren.

The Gamla Turingevägen Inscriptions are two Viking Age memorial runic inscriptions and one image that are designated as Sö 311, Sö 312, and Sö 313 in the Rundata catalog, that are located in Södertälje, Stockholm County, Sweden, and in the historic province of Södermanland.

Bårsta IP is a stadium in Södertälje, Sweden. The stadium is most known for having been the stadium of football club Assyriska until late 2005. The club played all their matches in their so far only season in Swedens highest division Allsvenskan in 2005. The record attendance is 7620 and was set at a match between Assyriska and GIF Sundsvall in a promotion play-off in 1999. Assyriska has since moved on to Södertälje Fotbollsarena which was built in late 2005.

Saltskogsfjärden is a lake of Södermanland, Sweden.

These are some bigger and more relevant cities in the wider vivinity of Södertälje.