Current time in Kaduna is now 11:07 PM (Saturday). The local timezone is named Africa / Lagos with an UTC offset of one hour. We know of 8 airports closer to Kaduna, of which one is a larger airport. The closest airport in Nigeria is Kaduna Airport in a distance of 14 mi (or 23 km), North-West. Besides the airports, there are other travel options available (check left side).

Since you are here already, you might want to pay a visit to some of the following locations: Makera, Kujama, Kajuru, Sarkin Pawa and Maigana. To further explore this place, just scroll down and browse the available info. 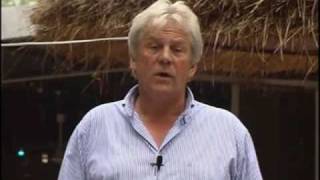 A ten minute documentary about Kaduna and the Kaduna Rugby Union Football Club, Produced originally for a get together of former members now in U.K. in 2007. The Club is one of about a dozen... 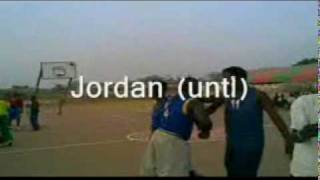 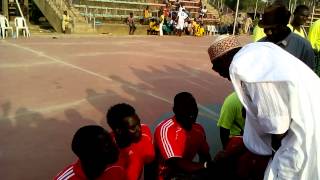 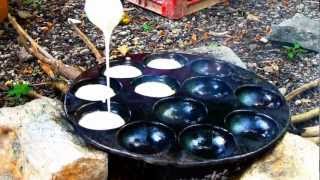 Making Masa in the Garden

Two young girls are shown how to make 'masa' or 'waina', a popular Nigerian snack made from a rice or corn mixture much like what the British call 'crumpets'. Interestingly 'masa' refers to... 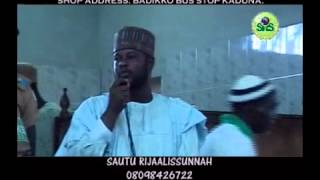 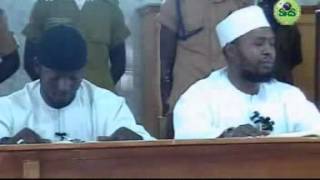 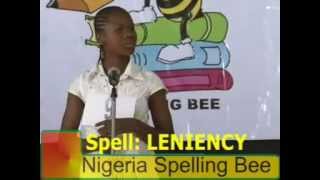 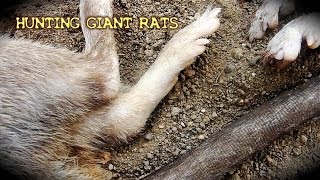 Watch this young man skillfully catch Giant African Pouched rats with his bare hands. While the rodents are considered serious pests around Nigerian households, with dangerous bites, some people... 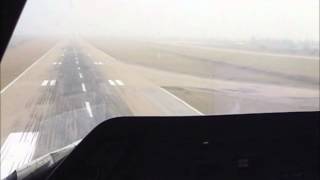 Kaduna is the state capital of Kaduna State in north-central Nigeria. The city, located on the Kaduna River, is a trade center and a major transportation hub for the surrounding agricultural areas with its rail and road junction. The population of Kaduna is at 760,084 as of the 2006 Nigerian census. The symbol of Kaduna is the crocodile, called kada in the native Hausa language.

The Northern Region was one of Nigeria's federal divisions. It was created before independence in 1960, with its capital at Kaduna. In 1962 it acquired the territory of the British Northern Cameroons, who had voted to become part of Nigeria. In 1967 the region was split into states - Benue-Plateau State, Kano State, Kwara State, North-Central State, North-Eastern State and North-Western State. These would later be renamed and split up themselves.

Ahmadou Bello Stadium is a multi-use stadium in Kaduna, Kaduna State, Nigeria. It was designed in 1965 by the English architects Jane Drew and Maxwell Fry. As of 2006 it is used mostly for football matches. The stadium has a capacity of 16,000 people. The stadium comprises a main section for track and field events, as well as football and two indoor sports centers.

Ranchers Bees Stadium (aka Kaduna Township Stadium) is a multi-use stadium in Kaduna, Nigeria. It is currently used mostly for football matches and is the home stadium of Ranchers Bees. The stadium has a capacity of 10,000 people.

These are some bigger and more relevant cities in the wider vivinity of Kaduna.