Current time in Benin City is now 02:53 AM (Friday). The local timezone is named Africa / Lagos with an UTC offset of one hour. We know of 9 airports near Benin City, of which one is a larger airport. The closest airport in Nigeria is Benin Airport in a distance of 2 mi (or 4 km), South-West. Besides the airports, there are other travel options available (check left side).

There is one Unesco world heritage site nearby. It's Osun-Osogbo Sacred Grove in a distance of 123 mi (or 197 km), North-West. Looking for a place to stay? we compiled a list of available hotels close to the map centre further down the page.

When in this area, you might want to pay a visit to some of the following locations: Uselu, Idogbo, Iguobazuwa, Koko and Oghara. To further explore this place, just scroll down and browse the available info. 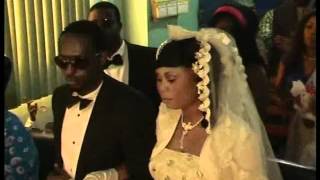 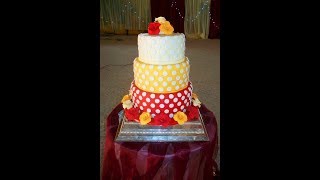 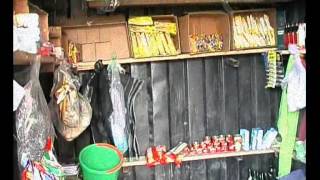 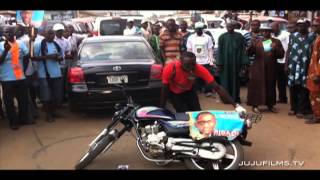 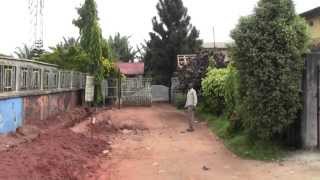 Project Charilove is a school for disabled children founded by Chris Omusi in Benin City Nigeria. 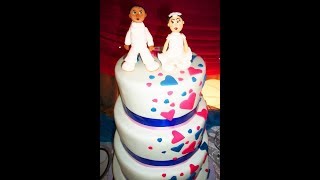 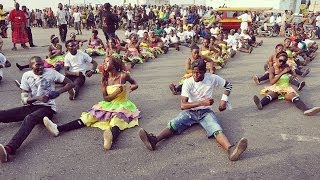 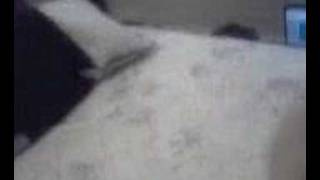 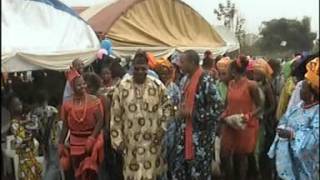 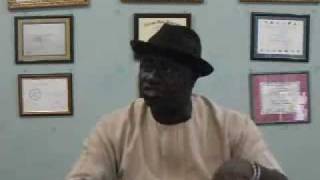 Benin City, is a city (2006 est. pop. 1,147,188) and the capital of Edo State in southern Nigeria. It is a city approximately 25 miles north of the Benin River. It is situated 200 miles by road east of Lagos. Benin is the centre of Nigeria's rubber industry, but processing palm nuts for oil is also an important traditional industry.

Samuel Ogbemudia Stadium is a multi-use stadium in Benin City, Nigeria. Originally known as Ogbe Stadium, it is currently used mostly for football matches and is the home stadium of Bendel Insurance FC. The stadium has a capacity of 20,000 people. It is named after the two-time Governor of the old Bendel State, Dr. Samuel Ogbemudia. In Feb. 2009, the stadium was banned by the National League for having an unsafe, below-standard playing surface.

Benin Airport is an airport serving Benin, a city in the Edo State of Nigeria.

These are some bigger and more relevant cities in the wider vivinity of Benin City.