Local time in Sibu is now 05:47 PM (Saturday). The local timezone is named Asia / Kuching with an UTC offset of 8 hours. We know of 8 airports in the vicinity of Sibu. The closest airport in Malaysia is Sibu Airport in a distance of 12 mi (or 19 km), East. Besides the airports, there are other travel options available (check left side).

When in this area, you might want to pay a visit to some of the following locations: Kuching, Putussibau, Sintang, Sekadau and Sanggau. To further explore this place, just scroll down and browse the available info. 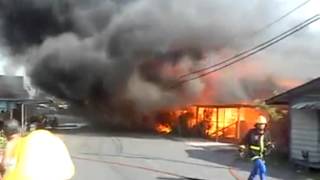 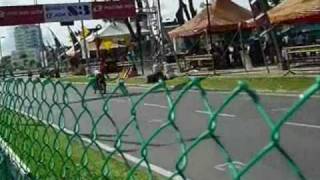 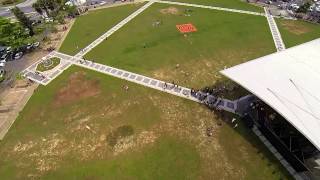 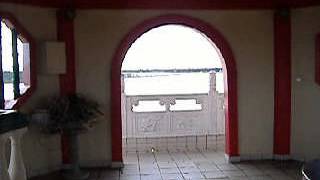 Tua Pek Kong Temple, Sibu, Malaysia. Inside the tower and the view from the top floor of the tower. シブにある大伯公庙. 建物内部および塔楼からの眺め。 つばめが飛び... 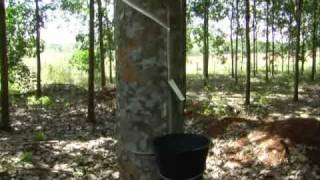 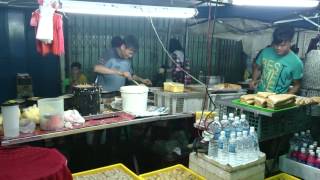 This friendly guy is really quick with his movement in ensureing that all of his apam balik perfectly cook and crispy. A very friendly guy too. 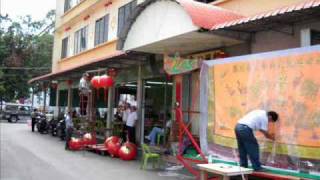 The Consructions of the floats. 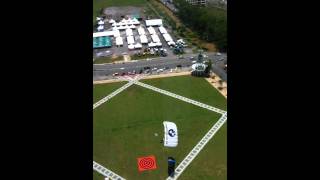 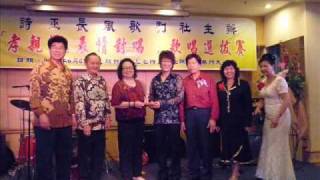 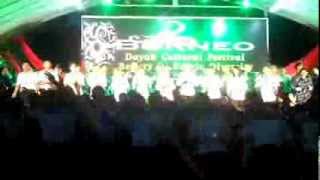 Sibu is an inland town, and the capital of Sibu District (229.8 square kilometres) in Sibu Division, Sarawak, east Malaysia. It is located at the confluence of the Rajang and Igan Rivers, some 60 kilometres from the ocean and approximately 183.3 kilometres east-north-east of the state capital Kuching. The population is dominated by Chinese especially the Fuzhou as well as indigenous Melanau, Malay, and Iban. The town population (year 2010) is 257,800.

Sibu Town Mosque or Masjid Bandar Sibu, also known as An-Nur Mosque, is a mosque in Sibu town, Sarawak, Malaysia. The Sarawak's Heroes Mausoleum is situated near the mosque. The mosque was constructed as the old Sibu Mosque (Al-Qadim Mosque) was unable to cope up with the increasing numbers of Sibu Muslims.

Sacred Heart Cathedral is the seat of the Roman Catholic Bishop of Diocese of Sibu, which is Bishop Dominic Su. It is located at the city of Sibu in Sarawak.

These are some bigger and more relevant cities in the wider vivinity of Sibu.