Sambava in Sava Region with it's 31,522 residents is a town located in Madagascar about 365 mi (or 588 km) north-east of Antananarivo, the country's capital place.

Time in Sambava is now 04:16 PM (Tuesday). The local timezone is named Indian / Antananarivo with an UTC offset of 3 hours. We know of 8 airports nearby Sambava. The closest airport in Madagascar is Sambava Airport in a distance of 1 mi (or 2 km), South-East. Besides the airports, there are other travel options available (check left side).

There is one Unesco world heritage site nearby. It's Rainforests of the Atsinanana in a distance of 59 mi (or 95 km), North-West.

Being here already, you might want to pay a visit to some of the following locations: Ambilobe, Antsiranana, Antsohihy, Andilamena and Fenoarivo Atsinanana. To further explore this place, just scroll down and browse the available info. 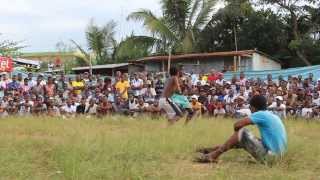 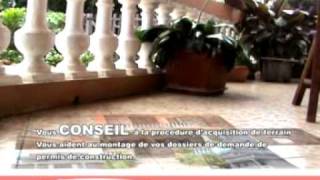 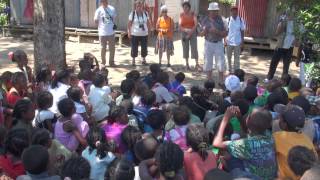 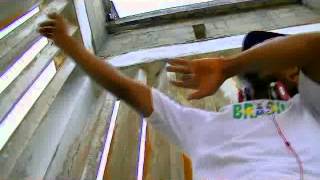 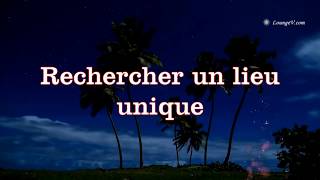 Sava is a region of Madagascar. Its capital is Sambava. Until 2009 Sava belonged to Antsiranana Province. The region is situated at the northern part of the east coast of Madagascar. It is bordered by Diana to the north, Sofia to the west, and Analanjirofo to the south. The population was estimated to be 805,300 in 2004 and the total area is 25,518 km . The region contains wild areas such as Marojejy National Park.

Sambava Airport is an airport in Sambava, Sava Region, Madagascar.

Sambava is a city and commune (commune urbaine; Malagasy: kaominina) at the east coast of northern Madagascar. It is the capital of Sambava District and Sava Region. The population of the commune was estimated to be approximately 40,000 in 2001 commune census. Sambava is served by a local airport. In addition to primary schooling the town offers secondary education at both junior and senior levels. The town provides access to hospital services to its citizens.

These are some bigger and more relevant cities in the wider vivinity of Sambava.