Tarakan in North Kalimantan with it's 97,478 habitants is located in Indonesia about 991 mi (or 1,596 km) north-east of Jakarta, the country's capital town.

Current time in Tarakan is now 03:26 PM (Sunday). The local timezone is named Asia / Makassar with an UTC offset of 8 hours. We know of 8 airports close to Tarakan. The closest airport in Indonesia is Juwata Airport in a distance of 2 mi (or 3 km), North-West. Besides the airports, there are other travel options available (check left side).

While being here, you might want to pay a visit to some of the following locations: Sekatak Bengara, Salinbatu, Kerangagung, Tanjung Selor and Tanjung Palas. To further explore this place, just scroll down and browse the available info. 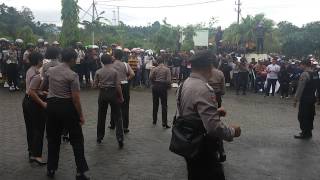 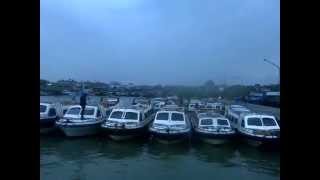 This is Tarakan Speed Boat , we can go to the others island in Indonesia. 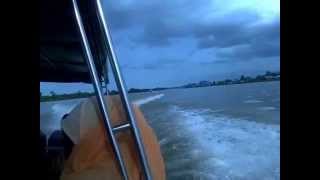 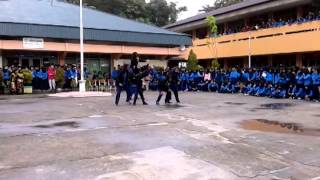 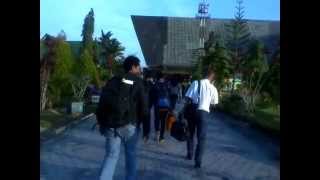 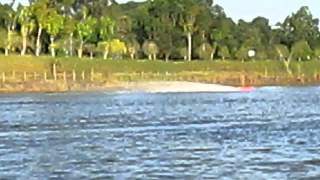 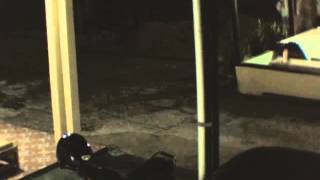 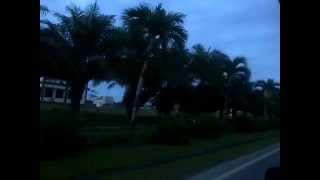 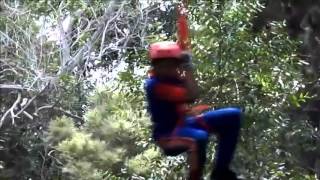 Tarakan is an island off the coast of North Kalimantan, Indonesia. It is a marshy island situated in the eastern Celebes Sea, off the northeastern coast of Borneo. The island occupies an area of 117 square miles .

The Battle of Tarakan was the first stage in the Borneo campaign of 1945. It began with an amphibious landing by Australian forces on 1 May, code-named Operation Oboe One. While the battle ended with success for the Allied forces over the Japanese defenders, this victory is generally regarded as having not justified its costs.

The Battle of Tarakan took place on January 11–12, 1942, beginning a day after Japan declared war on the Kingdom of the Netherlands. Although Tarakan was only a small marshy island off northeastern Borneo in the Netherlands East Indies, the island's 700 oil wells, oil refinery, and airfield made it a crucial objectives for the Empire of Japan in the Pacific War.

The 2006 Southeast Asian haze event was caused by continued uncontrolled burning from "slash and burn" cultivation in Indonesia, and affected several countries in the Southeast Asian region and beyond, such as Malaysia, Singapore, southern Thailand, and as far as Saipan; the effects of the haze may have spread to South Korea. Local sources of pollution partly contributed to the increased toxicity, particularly in high-pollution areas such as ports, oil refineries, and dense urban areas.

Juwata International Airport is an airport in Tarakan, North Kalimantan, Indonesia. It is located on the island of Tarakan which is off the coast of Borneo. The airport was the main Allied objective during the Battle of Tarakan (1945). Juwata Airport is a destination point of the ASEAN Single Aviation Market under Protocol I and II. During 2010 Tarakan riot, negotiation between communities to end the conflict was held here.

Tarakan, located on Tarakan Island is one of the major cities in northern Borneo, just across the border from Sabah, Malaysia. Once a major oil producing region during colonial period, Tarakan had great strategic importance during the Pacific War and was among the first Japanese targets early in the war.

These districts belong to Tarakan.

These are some bigger and more relevant cities in the wider vivinity of Tarakan.