Safety Score: 3,3 of 5.0 based on data from 9 authorites. Meaning please reconsider your need to travel to El Salvador.

San Salvador in Departamento de San Salvador with it's 525,990 inhabitants is a city in El Salvador. It's the capital of this country.

Local time in San Salvador is now 05:56 PM (Saturday). The local timezone is named America / El Salvador with an UTC offset of -6 hours. We know of 8 airports in the vicinity of San Salvador. The closest airport in El Salvador is El Salvador International Airport in a distance of 19 mi (or 31 km), South-East. Besides the airports, there are other travel options available (check left side).

There are several Unesco world heritage sites nearby. The closest heritage site in El Salvador is Joya de Cerén Archaeological Site in a distance of 39 mi (or 62 km), East. If you need a place to sleep, we compiled a list of available hotels close to the map centre further down the page.

Depending on your travel schedule, you might want to pay a visit to some of the following locations: Santa Tecla, Cojutepeque, Zacatecoluca, San Vicente and Chalatenango. To further explore this place, just scroll down and browse the available info. 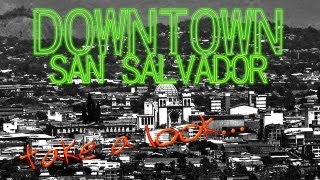 El Salvador is the smallest country in Central America, San Salvador its capital city... Do you want to visit Downtown? Video brought to you by "PuuuYA! web". We are a group of salvadoreans... 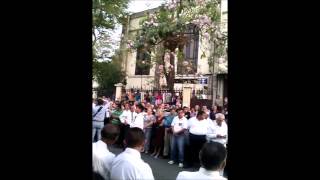 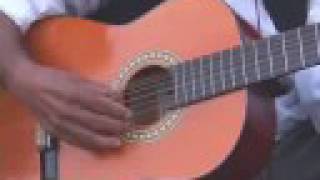 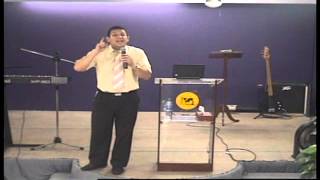 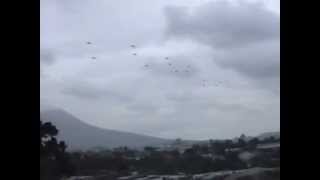 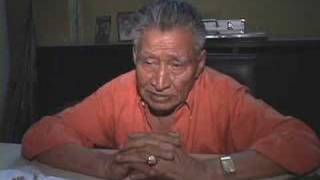 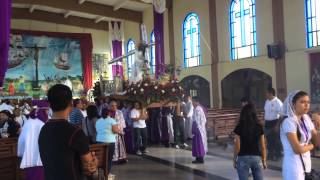 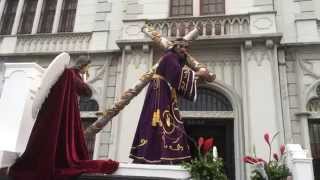 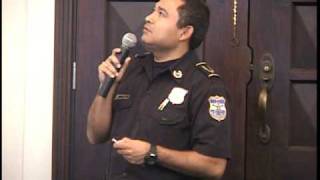 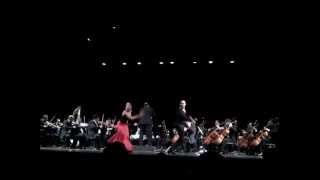 The Legislative Assembly is the legislative branch of the government of El Salvador. The Salvadoran legislature is a unicameral body. It is made up of 84 deputies, all of who are elected by direct popular vote according to open-list proportional representation to serve three-year terms and are eligible for immediate re-election. Of these, 64 are elected in 14 multi-seat constituencies, corresponding to the country's 14 departments, which return between 3 and 16 deputies each.

Teatro Nacional de El Salvador, or National Theatre of El Salvador, is the oldest theatre in Central America. It began construction on November 3, 1911, by the French architect Daniel Beylard; and inaugurated March 1, 1917. It is of French Renaissance style with modern touches. It was decorated by the Italian architect Lucio Capellaro, and its Great Hall is one of the most beautiful and elegant in Central America.

The 1932 Salvadoran peasant massacre occurred on January 22 of that year, in the western departments of El Salvador when a brief peasant-led rebellion was brutally suppressed by the government, then led by Maximiliano Hernández Martínez. The Salvadoran army, being vastly superior in terms of weapons and soldiers, executed those who stood against it.

The Metropolitan Cathedral of the Holy Savior (Catedral Metropolitana de San Salvador) is the principal church of the Roman Catholic Archdiocese of San Salvador and the seat of the Archbishop of San Salvador. The church was twice visited by Pope John Paul II who said that the cathedral was "intimately allied with the joys and hopes of the Salvadoran people.

The University of El Salvador or Universidad de El Salvador (UES) is the oldest and one of the most prominent university institutions in El Salvador. It serves as the national university of the country. The main campus, Ciudad Universitaria, is located in the capital of San Salvador, but there are also branches of the university in other Salvadoran cities such as Santa Ana, San Miguel and San Vicente.

Gimnasio Nacional José Adolfo Pineda (known as the National Gymnasium in some English sources) is an indoor sporting arena located in San Salvador, El Salvador. The capacity of the arena is 12,500 spectators. It is mainly used to host basketball and other indoor sporting events. It also hosted the Miss Universe 1975 competition.

The Zona Rosa attack was a guerrilla attack that took place in the Zona Rosa nightclub area of San Salvador, El Salvador at approximately 21:30 on June 19, 1985, during the Salvadoran Civil War. The attack was conducted by gunmen dressed as Salvadoran soldiers, and in total twelve people were killed: four United States Marines, two United States businessmen, a Guatemalan, a Chilean, and four Salvadorans.

Estadio Jorge "Mágico" González is formerly known as Estadio Nacional "De la Flor Blanca", referring to the name of the suburb where it is located in San Salvador. It is a football stadium in El Salvador. It is named after Jorge Alberto González. It has a capacity of 32,000. The stadium was restored in 2001 to host notable sporting events in Latin America, the Central American and Caribbean Games in August 2002.

These districts belong to San Salvador.

These are districts that are close by, but belong to a different city than San Salvador.

These are some bigger and more relevant cities in the wider vivinity of San Salvador.

These are the most popular locations in El Salvador on Tripmondo.