Safety Score: 3,3 of 5.0 based on data from 9 authorites. Meaning please reconsider your need to travel to Cameroon.

Bonabéri in Littoral Region with it's 8,091 citizens is a place in Cameroon about 128 mi (or 206 km) west of Yaounde, the country's capital city.

Current time in Bonabéri is now 09:25 AM (Tuesday). The local timezone is named Africa / Douala with an UTC offset of one hour. We know of 8 airports near Bonabéri. The closest airport in Cameroon is Douala International Airport in a distance of 6 mi (or 9 km), South-East. Besides the airports, there are other travel options available (check left side).

While being here, you might want to pay a visit to some of the following locations: Douala, Buea, Malabo, Luba and Ikot Nakanda. To further explore this place, just scroll down and browse the available info. 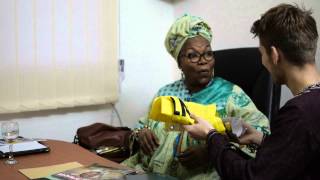 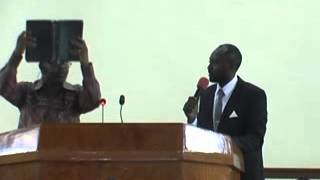 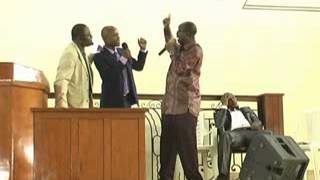 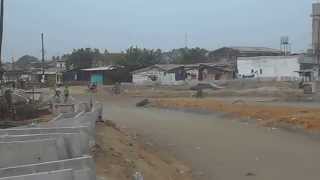 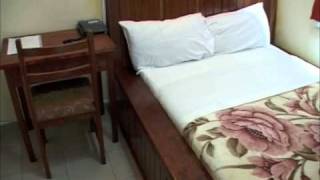 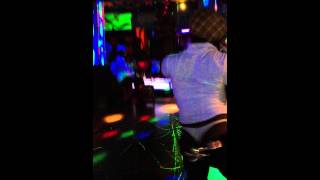 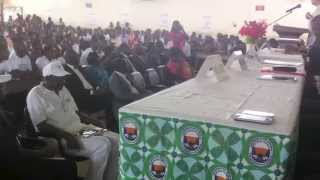 Clare Short, Chair of the EITI Board, addressing students at the University of Douala in Cameroon

22 May 2014. Université de Douala, Cameroon - meeting the EITI student group. Students take a particular interest in the EITI process. Clare Short addressing the students. "From all the... 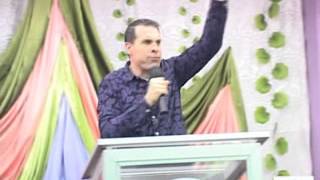 These are some bigger and more relevant cities in the wider vivinity of Bonabéri.

This place is known by different names. Here the ones we know:
Boniberi, Bouaberi, Bonabéri