Safety Score: 3,0 of 5.0 based on data from 9 authorites. Meaning we advice caution when travelling to Bhutan.

Babesa in Thimphu Dzongkhag is located in Bhutan a little south of Thimphu, the country's capital town.

Current time in Babesa is now 06:51 AM (Friday). The local timezone is named Asia / Thimphu with an UTC offset of 6 hours. We know of 8 airports close to Babesa. The closest airport in Bhutan is Paro Airport in a distance of 14 mi (or 23 km), West. Besides the airports, there are other travel options available (check left side).

There is one Unesco world heritage site nearby. The closest heritage site is Manas Wildlife Sanctuary in India at a distance of 98 mi (or 158 km). If you need a hotel, we compiled a list of available hotels close to the map centre further down the page.

While being here, you might want to pay a visit to some of the following locations: Thimphu, Lungtenzampa, Paro, Wangdue Phodrang and Punakha. To further explore this place, just scroll down and browse the available info. 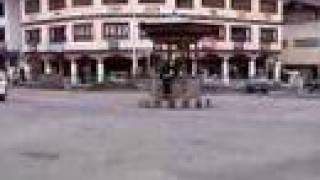 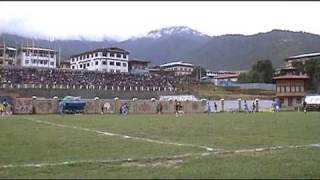 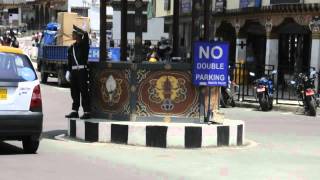 One of the most extraordinary and unique features of Thimphu: its human traffic light, which was restored after having briefly introduced an actual stop light some years before! 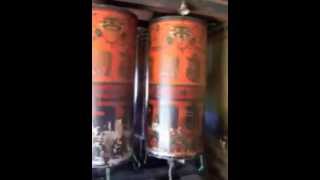 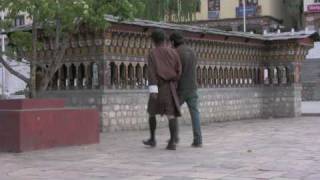 Turning of the prayer wheels in central Thimphu. A mix of the traditional and the new. 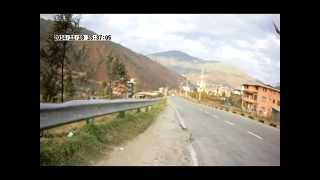 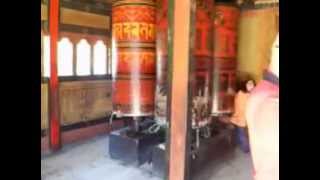 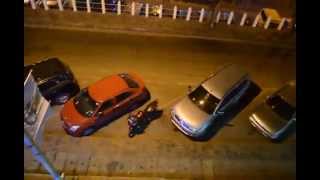 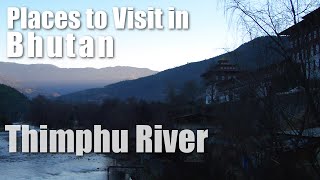 Places to Visit in Bhutan

View of Dechencholing Palace, Tashichhoedzong (or aka Tashichho Dzong) and Thimphu Chuu River (aka Wang Chuu) in Thimphu, Capital of Bhutan. The year was2007/2008. If you are wondering ... 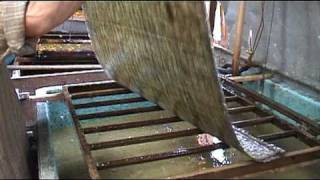 Thimphu, also spelled Thimpu, is the capital and largest city of Bhutan. It is situated in the western central part of Bhutan and the surrounding valley is one of Bhutan's dzongkhags, the Thimphu District. The city became the capital of Bhutan in 1961. As of 2005 it had a population of 79,185, with 98,676 people living in the entire Thimphu district.

Changlimithang Stadium is a multi-purpose stadium in Thimphu, Bhutan, which serves as the National Stadium. It is currently used mostly for football and archery matches. The stadium holds 25,000. Changlimithang stadium was also the venue of Bhutan's first open theatrical production, which was A Tale of Two Cities.

The Royal Institute of Health Sciences (RIHS) is one of two main medical education centers in Bhutan, the other being the Institute of Traditional Medicine Services. The RIHS was established in Thimphu in 1974 as a member college of the Royal University of Bhutan, and is associated with the National Referral Hospital. The RIHS offers diploma and certificate programmes for nurses, medical technicians and other primary health care workers.

The National Referral Hospital (full name Jigme Dorji Wangchuck National Referral Hospital) is the main hospital in Bhutan, located in the capitol, Thimphu. Since it was established in 1972, the hospital has been supplying free basic medical treatment as well as advanced surgeries and emergency services to citizens from all over the country. It provides the most sophisticated health evaluation and management services in the country.

Bhutan Postal Corporation Ltd. , or Bhutan Post, is the company in Bhutan responsible for the operation of the postal system.

These are some bigger and more relevant cities in the wider vivinity of Babesa.