Coral Bay in Carnarvon (Western Australia) with it's 191 citizens is a city in Australia about 2,276 mi (or 3,663 km) west of Canberra, the country's capital city.

Local time in Coral Bay is now 02:23 PM (Wednesday). The local timezone is named Australia / Perth with an UTC offset of 8 hours. We know of 4 airports in the vicinity of Coral Bay. The closest airport in Australia is Learmonth Airport in a distance of 66 mi (or 106 km), North. Besides the airports, there are other travel options available (check left side). 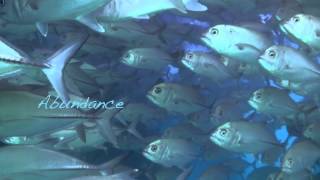 Explore the wonders of Ningaloo Reef with Coral Bay EcoTours , 1200km north of Perth where the desert meets the reef. Come and share with us and be inspired by the unforgettable marine ... 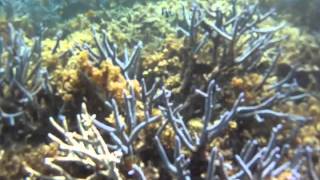 Snorkeling at Coral Bay, Western Australia. We went looking for Whale Sharks, but never spotted any, so went snorkeling to make the best of it. 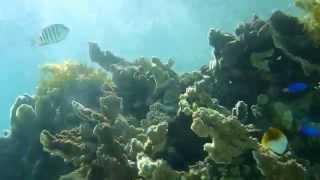 Some underwater footage from my Sony TX5 on the Ningaloo Reef in Western Australia. A truly great place to dive/snorkel. Plenty of fish to see even the big ones, the Whale Shark. We also saw... 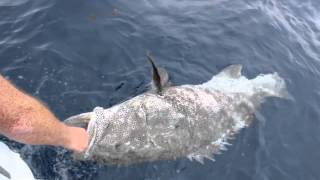 Coral Bay Western Australia - Fishing at its best! See the massive cod - catch and successfully released (we used 5 scuba dive weights to get it to safely swim off!) 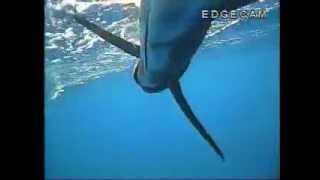 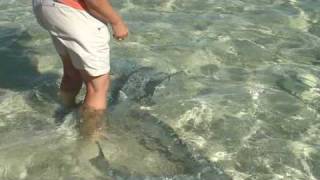 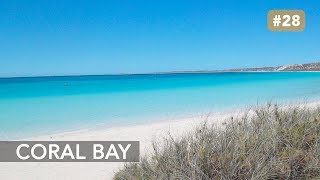 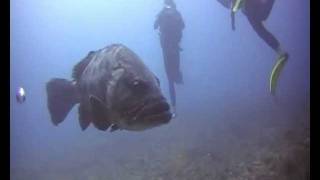 During my divemaster training at the Ningaloo reef dive, we had a day spare and so all the staff went to one of the best sites and this is what we saw. Some of the best footage is in part 2.... 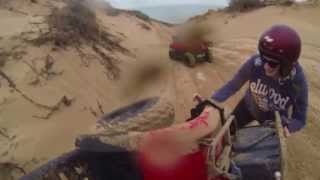 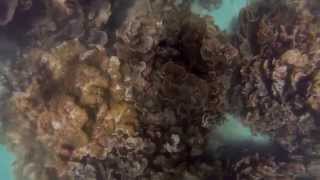 Coral Bay is a small town on the coast of Western Australia, 1,200 kilometres north of Perth. The main industries are tourism and fishing. The electricity for the town is provided by a wind-diesel hybrid system. The Ningaloo Reef is a popular diving and snorkelling site with a large variety of coral and fish life and is one of the best places to see whale sharks and manta rays. The migration of the humpback whales is also viewable from June to October.