Safety Score: 3,3 of 5.0 based on data from 9 authorites. Meaning please reconsider your need to travel to Zambia.

Nkana in Copperbelt Province is a town in Zambia about 178 mi (or 287 km) north of Lusaka, the country's capital city.

Current time in Nkana is now 05:51 AM (Thursday). The local timezone is named Africa / Lusaka with an UTC offset of 2 hours. We know of 8 airports near Nkana. The closest airport in Zambia is Southdowns Airport in a distance of 6 mi (or 10 km), South-West. Besides the airports, there are other travel options available (check left side).

There is one Unesco world heritage site nearby. The closest heritage site is Mana Pools National Park, Sapi and Chewore Safari Areas in Zimbabwe at a distance of 124 mi (or 199 km). Looking for a place to stay? we compiled a list of available hotels close to the map centre further down the page.

When in this area, you might want to pay a visit to some of the following locations: Chingola, Ndola, Lubumbashi, Kabwe and Mansa. To further explore this place, just scroll down and browse the available info. 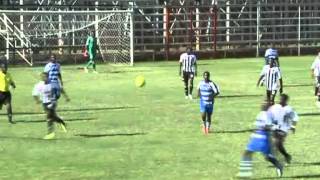 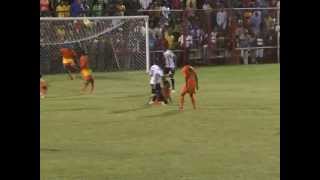 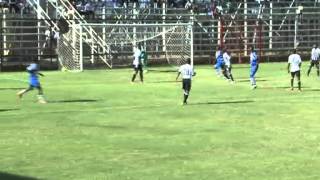 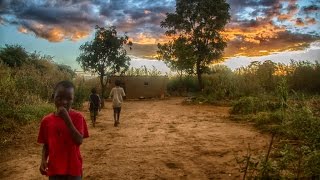 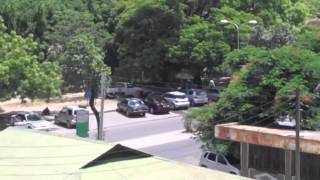 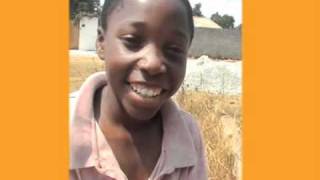 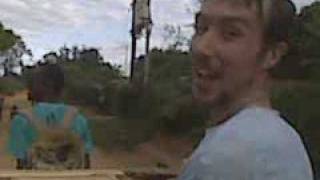 Hilarious!!!! Have you ever tried this approach... taking the pulpit to the people!! [We had just purchased a new pulpit and it was picked up during outreach.. so we decided to have a little... 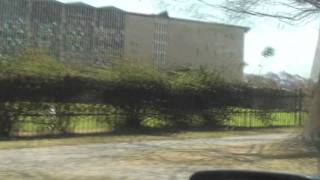 Quick drive through from around Pamodzi Hotel to past Intercontinental Hotel in Lusaka Zambia. 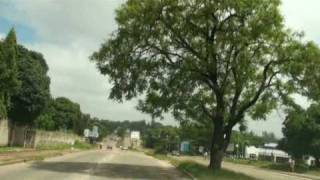 Short drive from the Kitwe City Centre to Parklands via Independence and Freedom Avenue, Kitwe Zambia. 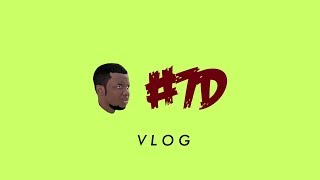 Kitwe is the second largest city in terms of size and population in Zambia. With a population of 504,194 (2010 census provisional) Kitwe is one of the most developed commercial and industrial areas in the nation, alongside Ndola and Lusaka. It has a complex of mines on its north-western and western edges. Kitwe includes a number of townships and suburbs including Nkana East, Nkana West, Mindolo and Garneton. The city is sometimes referred to as Kitwe-Nkana.

Nkana is a section of the city of Kitwe, Copperbelt Province, Zambia which started off in the early part of the 20th century as a railway station to support the growing complex of copper mining operations. It was named after Chief Nkana, the local traditional ruler. The copper mines of Nkana were originally owned by the Anglo-American Corporation of South Africa. A large smelter was built at the site of the Nkana Mine.

Copperbelt University was established by an act of the Zambian Parliament in 1987. It is located in Kitwe and earlier it was part of the University of Zambia.

These are some bigger and more relevant cities in the wider vivinity of Nkana.

This place is known by different names. Here the ones we know:
Nkana