Local time in Wenatchee is now 05:11 AM (Thursday). The local timezone is named America / Los Angeles with an UTC offset of -7 hours. We know of 9 airports in the vicinity of Wenatchee, of which 3 are larger airports. The closest airport in United States is Yakima Air Terminal McAllister Field in a distance of 60 mi (or 97 km), South. Besides the airports, there are other travel options available (check left side).

When in this area, you might want to pay a visit to some of the following locations: Waterville, Ellensburg, Ephrata, Yakima and Okanogan. To further explore this place, just scroll down and browse the available info. 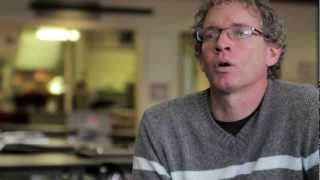 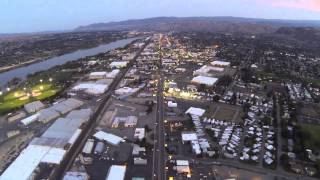 Join us for a 3-minute flight over the city of Wenatchee, WA at sunset. We start just upriver from the north end bridge and fly right over Olds Station and Downtown Wenatchee as the city lights... 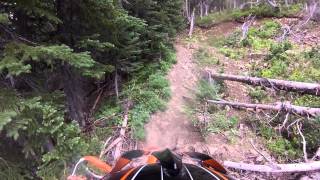 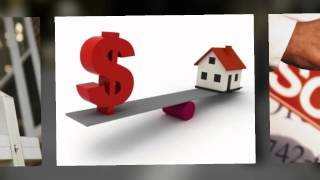 Call Now 123-456-7890 For the last year and one-half, there have been projections regarding the coming implosion of Option ARM loans. So far, it has yet to materialize on the scale that was... 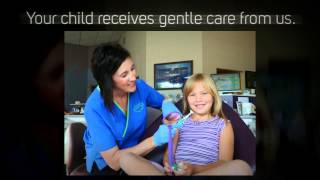 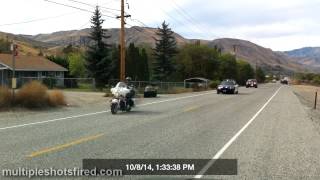 Footage from my dashcam of a pursuit in Wenatchee, WA. Short clip, this was taken near the Alcoa plant. They bailed out of the car in an orchard. Resulted in two arrests. I thought it was... 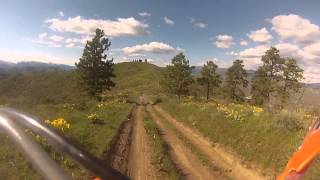 Trail between wenatchee and cashmere.number 2 cyn to cashmere 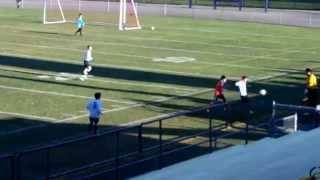 Opening minutes of Team B02's first-ever match at the iconic Apple Bowl stadium on Sat 15 Nov 2014. The Fire went on to win against visiting CWS Academy 1-0 and clinching the PSPL BU12 ... 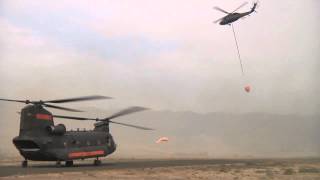 Wenatchee is located in North Central Washington and is the largest city and county seat of Chelan County, Washington, United States. The population within the city limits in 2010 was 31,925. The population was 32,400 at 2012 Estimate from Office of Financial Management. Located at the confluence of the Wenatchee and Columbia rivers near the eastern foothills of the Cascade Range, Wenatchee lies on the western side of the Columbia River, across from the city of East Wenatchee.

East Wenatchee is a city in Douglas County, Washington, United States, along the northern banks of the Columbia River. The population at the 2010 census was 13,190, a 129.1% increase on the 2000 census. On November 10, 2002, East Wenatchee was designated a principal city of the Wenatchee–East Wenatchee Metropolitan Statistical Area by the Office of Management and Budget.

The Washington State Apple Blossom Festival is a festival held annually in Wenatchee, Washington from the last weekend in April to the first weekend in May. The festival, first held in 1920, has grown from a one-day event to an eleven-day affair including a carnival, golf tournament, food fair, multiple parades, an arts and crafts fair, entertainment on a stage in Memorial Park, and other amusements.

Columbia Station is an intermodal facility that serves as the station stop for the Amtrak Empire Builder in Wenatchee, Washington, USA. The station and parking are owned by LINK Transit, the regional transit agency. The track and platforms are owned by BNSF Railway. Northwestern Trailways provides inter-city bus transport.

Wenatchee School District #246 is a public school district of the State of Washington serving the city of Wenatchee and surrounding communities. The approximate student population of the district is 7,125, served by 450 teachers.

Founded in 1939 by the Columbia River Archaeological Society, the Wenatchee Valley Museum & Cultural Center (WVMCC) showcases local and regional history, natural sciences and the arts. It is housed in two historic buildings in downtown Wenatchee, Washington, USA, with three floors of unique displays interpreting life in the valley of the mid-Columbia. WVMCC hosts a variety of special events and family programs throughout the year.

The Senator George Sellar Bridge, also known as the Columbia River Bridge at Wenatchee, Washington was built in 1950 to carry U.S. Route 2 across the Columbia River. The steel suspended tied-arch bridge has a main span of 480 feet with 224-foot anchor arms. The suspended portion of roadway comprises 352 feet and is 54 feet wide, carrying four lanes with a median divider strip at a height of 180 feet above mean water level. The 1950 bridge replaced a bridge built in 1908 at the same location.

The Columbia River Bridge at Wenatchee, Washington, also known as the Old Wenatchee Bridge, was built by the Washington Bridge Company in 1908, primarily as a means to carry irrigation water pipelines across the Columbia River. It was the first road bridge over the Columbia south of Canada. The bridge is a pin-connected cantilever truss, 1,600 feet long, with one 200-foot Pratt truss between two 160-foot cantilever arms, with 240-foot side arms and a 60 feet girder span.

These are some bigger and more relevant cities in the wider vivinity of Wenatchee.