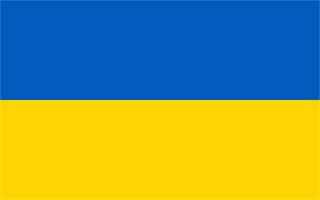 Safety Score: 4,7 of 5.0 based on data from 9 authorites. Meaning it is not safe to travel Ukraine.

Kiev in Misto Kyyiv with it's 2,797,553 habitants is a town located in Ukraine. It's the capital of this country.

Time in Kiev is now 09:27 PM (Friday). The local timezone is named Europe / Kiev with an UTC offset of 2 hours. We know of 7 airports closer to Kiev, of which one is a larger airport. The closest airport in Ukraine is Kiev Zhuliany International Airport in a distance of 5 mi (or 8 km), South-West. Besides the airports, there are other travel options available (check left side).

There is one Unesco world heritage site nearby. It's Kiev: Saint-Sophia Cathedral and Related Monastic Buildings, Kiev-Pechersk Lavra in a distance of 0 mi (or 1 km), South-West. We saw 1 points of interest near this location. In need of a room? We compiled a list of available hotels close to the map centre further down the page.

Since you are here already, you might want to pay a visit to some of the following locations: Vyshhorod, Brovary, Obukhiv, Boryspil and Borodyanka. To further explore this place, just scroll down and browse the available info. 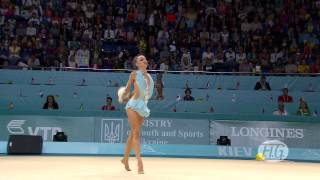 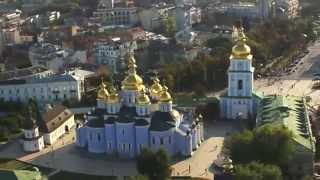 Kiev is the capital city of Ukraine, its largest economical, political, educational and cultural center. Kiev offers endless opportunities for tourism. Traveling to this city may be one of... 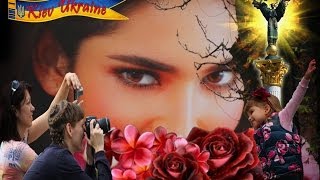 Kiev Ukraine Travel Documentary explores this city's best places to see while maintaining a $20/day meal budget. Beautiful sexy ladies inhabit this place in all parts of the day and night.... 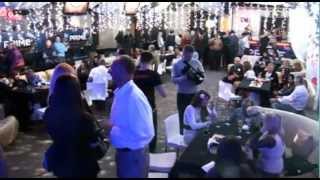 Join for Free: http://www.UkraineSingles.com/go/YouTubeUkraine This could be you! Ukraine Singles allows men and women around the world to meet, mingle, and possibly fall in love with Russian... 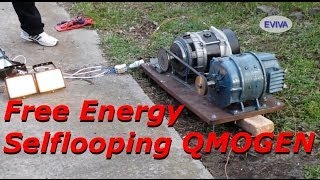 This is a brand new claimed Selfrunning Motor-Generator combination called EVIVA with an output of about 1 KWatts from Kiev, Ukraine.. The inventors are looking for investment partners and... 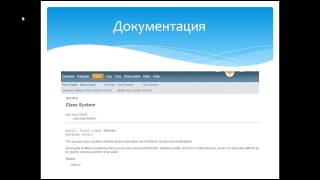 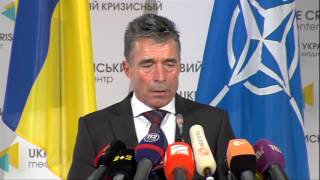 Questions and answers after the press point by NATO Secretary General Anders Fogh Rasmussen following his visit to Kiev - 07 August 2014. 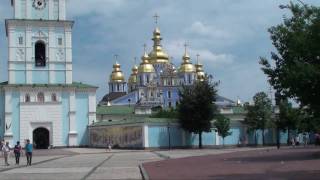 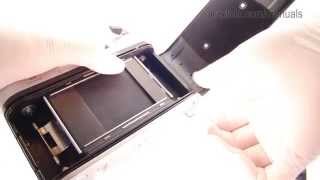 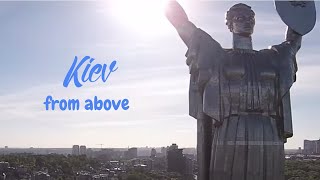 Kiev from above, September 2014

The Dniper, Lavra Cathedral, Mother Motherland and Volodymyr the Baptiser, the Ukrainian house, Kreschatyk and footage of a drone crash as a bonus.

Maidan Nezalezhnosti is the central square of Kiev, the capital city of Ukraine. One of the main city squares, it is located on the Khreshchatyk Street. The square has been known under many different names, but it became known simply as the Maidan due to the political events that took place there in 2004 after the Ukrainian accession to independence.

European Square (Ukrainian: Європейська Площа, Yevropeys’ka Ploshcha) is a square situated in the Shevchenko Raion of Kiev, the capital of Ukraine. The European Square is located in what is known as the Old Town (Stare Misto) or the Upper Town. It is located at the north-eastern end of the Khreschatyk, the city's main thoroughfare. Number of other streets connect to the square such as Tryokhsvyatytelska Street, Volodymyrskyi Descent, and Hrushevsky Street.

The Kiev funicular serves the city of Kiev, connecting the historic Uppertown, and the lower commercial neighborhood of Podil through the steep hill overseeing the Dnieper River.

Borychiv Descent is a historic descent in the historical and merchant quarter of Kiev, the Podil (Podol) neighbourhood. It is located near the Poshtova Square. Its legendary name, Borichev Descent, is derived from either the neme of a wealthy Kievan who lived there at the turn of the 19th century, or from the word borych/biruch, which means a herald and customs officer serving the Kiev Prince in the Middle Ages.

Poshtova Ploshcha is a station on Kiev Metro's Kurenivsko-Chervonoarmiyska Line. The station was opened on December 17, 1976, and is named after Kiev's Poshtova Square (Post Square) near the Dnieper's embankment in the historic Podil neighbourhood. It was designed by A.S. Krushynskyi, T.A. Tselykovska, I.L. Maslenkov, and V.S. Bohdanovskyi. The station is located shallow underground and consists of a central hall with columns.

Ukrainian House is a five-story multi-functional exhibition center at № 2 Khreshchatyk Street, European Square in Kiev (Kyiv), the capital of Ukraine. It was built originally to house the Lenin Museum to commemorate the 60th Anniversary of the USSR. It was opened in 1982 during the 60th Anniversary celebration of the USSR along with the People's Friendship Arch.

The Kiev City Duma building housed Kiev's City Duma before World War II. The building was located on the then Dumska Square of the Khreschatyk street and stood in the centre of it. A statue of archangel Michael, the patron of Kiev, stood on the spire atop the building. After the Russian Revolution when the Soviets took power, the archangel was replaced with a five pointed star. During World War II, the building was heavily damaged during bombings of Kiev, and was not rebuilt in post-war years.

The Ukrainian Registered Cossacks (URC) (Ukrainian: Українське реєстрове козацтво, Russian: Украинское реестровое казачество); is a public organization " registered by the Ministry of Justice of Ukraine 8 July 2002. The URC consists of nearly 70,000 cossacks. It has a hymn, flag, logo, insignia,awards and newspaper, "Ukraine of Cossacks".

Located at 50.4529, 30.5202 (Lat. / Lng.), about 0 miles away.
Wikipedia Article, Homepage
History of Ukraine, Cossacks, Ukrainian Cossacks, Organisations based in Ukraine

Viche Maidan is a city square located in the center of Ivano-Frankivsk.

Volodymyrska Hill or St. Volodymyr's Hill (Ukrainian: Володимирська гірка, "Volodymyrska hirka") is a large 10.6 hectares park located on the steep banks of the Dnipro River in central Kiev (Kyiv), the capital of Ukraine. The park was established in the mid-19th century, its name reflecting the statue of St. Volodymyr of Kiev which was erected in 1853 in the park. It has since become one of the symbols of Kiev, often depicted in paintings and photographic works of the city.

The InterContinental Kyiv is a hotel in the center of Kiev, Ukraine (Old Kyiv neighborhood). The 11-story hotel has 467 hotel rooms, and is operated by the InterContinental Hotels Group. The hotel is next to the Mykhailiv ploshcha (Michael's Square). There is an underground garage with a controlled access.

Central Union of Consumer Associations of Ukraine (Ukoopspilka) (Ukrainian: Центральна спілка споживчих товариств України) is a non-profit organization of Ukraine that serves as a representative and protects interests of consumer associations, societies and their members in respective state and international organizations. The Union is responsible for activities of cooperation movement members and development as well as promotion of cooperation ideas.

These districts belong to Kiev.

These are some bigger and more relevant cities in the wider vivinity of Kiev.

These are the most popular locations in Ukraine on Tripmondo.