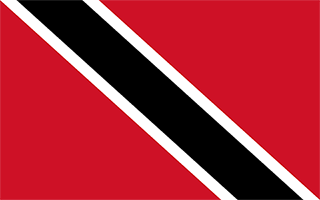 Current travel safety evaluation for Trinidad and Tobago in Caribbean

Safety Score: 3,4 of 5.0 based on data from 9 authorites. Meaning please reconsider your need to travel to Trinidad and Tobago.

Port of Spain in City of Port of Spain with it's 49,031 inhabitants is located in Trinidad and Tobago. It's the capital of this country.

Local time in Port of Spain is now 07:08 PM (Saturday). The local timezone is named America / Port of Spain with an UTC offset of -4 hours. We know of 8 airports in the wider vicinity of Port of Spain. The closest airport in Trinidad and Tobago is Piarco International Airport in a distance of 13 mi (or 21 km), East. Besides the airports, there are other travel options available (check left side).

Depending on your travel schedule, you might want to pay a visit to some of the following locations: Laventille, Petit Valley, Tunapuna, Chaguanas and Arima. To further explore this place, just scroll down and browse the available info.

Be a Tenant in the FIRST LEED certified building in T&T! Rooftop amenities includes a gym. Spectacular views over the Savannah with additional views of the northern range, with 2 passenger... 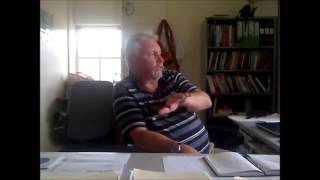 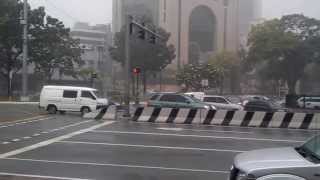 The Beginning of the Rainy Season 2013. It was chaos all over the City as Wrightson Road flood, City Gate went under water in just a couple of minutes. 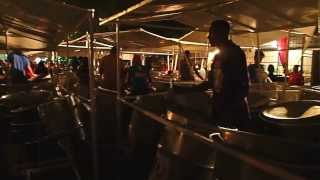 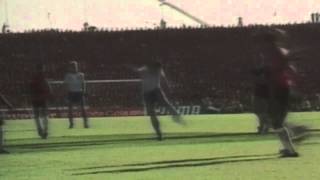 U.S. National Soccer Hall of Famer Paul Caligiuri scores one of the most famous goals in U.S. History with this spectacular volley against Trinidad & Tobago in Port of Spain. The goal helped... 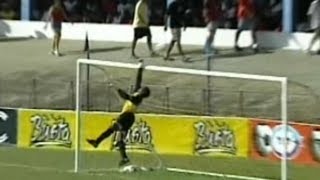 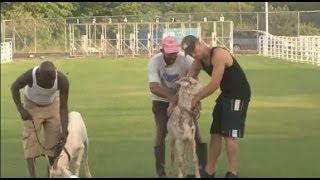 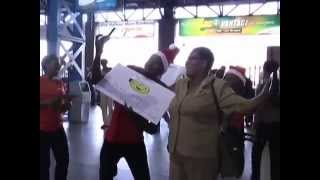 ReThink a Wish This Christmas

rethinkawish this Christmas! On Monday, 15th December, 2014 at 6am at City Gate, Port of Spain, rethink Volunteers inspired early morning commuters by sprea... 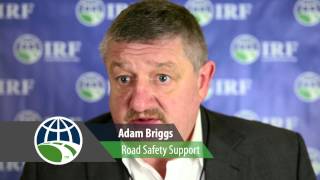 Port of Spain, Trinidad May 7-9, 2014 http://www.irfnews.org/event/3rd-caribbean-regional-congress/ 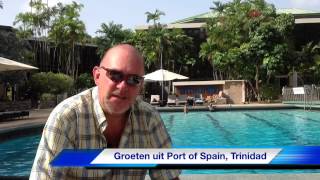 House of Representatives (Trinidad and Tobago)

The Hasely Crawford Stadium, located in Port of Spain, Trinidad and Tobago, is named after Hasely Crawford, the first person from Trinidad and Tobago to win an Olympic gold medal. Originally built as the National Stadium in 1980, the stadium was renamed to honour Crawford in 2001. The stadium holds 27,000 people. It hosted the final of the 2001 FIFA U-17 World Championship. San Juan Jabloteh of the TT Pro League calls the stadium home.

Queen's Park Oval, in Port of Spain, Trinidad and Tobago, is currently the largest capacity cricket ground in the West Indies and has hosted more Test matches than any other ground in the Caribbean. It also hosted a number of matches in the 2007 Cricket World Cup. It is privately owned by the Queen's Park Cricket Club and has seating for about 25,000. The Trinidad and Tobago cricket team play most of their home matches at the ground.

Trinidad and Tobago, officially the Republic of Trinidad and Tobago, is an archipelagic state in the southern Caribbean, lying just off the coast of northeastern Venezuela and south of Grenada in the Lesser Antilles. It shares maritime boundaries with other nations including Barbados to the northeast, Grenada to the northwest, Guyana to the southeast, and Venezuela to the south and west.

The Royal Botanic Gardens in Trinidad is located in Port of Spain. The Gardens, which were established in 1818, are situated just north of the Queen's Park Savannah. This is one of the oldest Botanic Gardens in the world. The landscaped site occupies 61.8 acres (25 hectares) and contains some 700 trees, of which some 13% are indigenous to Trinidad and Tobago, whilst others are collected from every continent of the world . The Gardens are open to the public every day of the year from 6 a.m.

Queen's Park Savannah is a park in Port of Spain, Trinidad and Tobago. Known colloquially simply as "the Savannah," it is Port of Spain's largest open space—and the world's largest traffic roundabout. It occupies about 260 acres of level land, and the distance around the perimeter is about 2.2 mi (3.5 km).

The Port of Spain International Waterfront Centre is a construction project aimed at revitalizing and transforming the waterfront of the capital-city Port of Spain located in Trinidad and Tobago. The project is a part of the overall Vision 2020, a government policy attempting to take Trinidad and Tobago to developed country status by 2020. The master plan involves constructing two 26-story office towers, a 22-story Hyatt Regency Hotel, and the Caribbean region’s largest conference centre.

The 2010 FIFA U-17 Women's World Cup women's football tournament is the second such tournament, and was held in Trinidad and Tobago from September 5–25, 2010. Sixteen teams, comprising representatives from all six confederations, took part in the final competition, in which Trinidad and Tobago had a guaranteed place as the host nation.

Embassy of Colombia, Port of Spain

The Embassy of Colombia in Port of Spain is the diplomatic mission of the Republic of Colombia to the Republic of Trinidad and Tobago and it is headed by the Ambassador of Colombia to Trinidad and Tobago. It is located on the fourth floor of the Newtown Centre Building located precisely at 30-36 Maraval Road, in the Newtown area of Port of Spain. The Embassy is also accredited to Barbados, Grenada, Saint Vincent and the Grenadines, and the Association of Caribbean States.

These are some bigger and more relevant cities in the wider vivinity of Port of Spain.

These are the most popular locations in Trinidad and Tobago on Tripmondo.