Rābigh in Makkah Province with it's 41,759 habitants is located in Saudi Arabia about 503 mi (or 810 km) west of Riyadh, the country's capital town.

Current time in Rābigh is now 03:36 AM (Monday). The local timezone is named Asia / Riyadh with an UTC offset of 3 hours. We know of 4 airports close to Rābigh, of which two are larger airports. The closest airport in Saudi Arabia is King Abdulaziz International Airport in a distance of 78 mi (or 125 km), South. Besides the airports, there are other travel options available (check left side).

There is one Unesco world heritage site nearby. It's Historic Jeddah, the Gate to Makkah in a distance of 91 mi (or 147 km), South.

While being here, you might want to pay a visit to some of the following locations: Mecca, Medina, Port Sudan, Al Bahah and . To further explore this place, just scroll down and browse the available info. 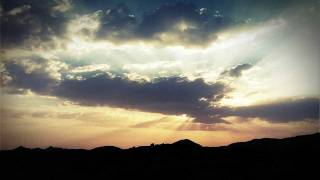 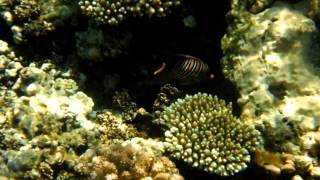 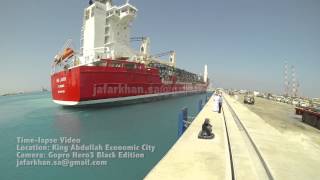 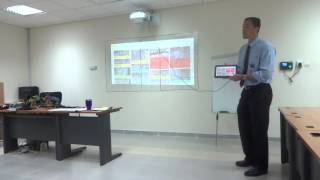 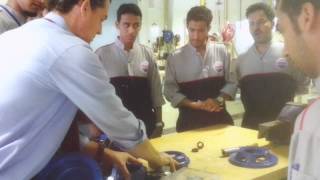 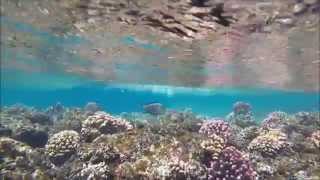 It was a nice Friday. 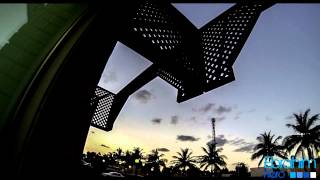 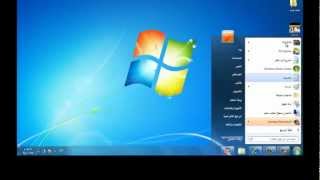 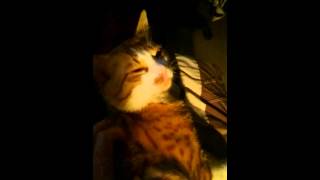 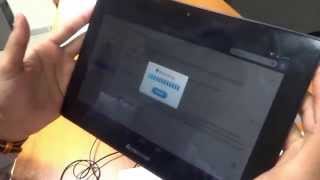 For a discussion on the incident at Ghadeer Khumm, see Hadith of Ghadeer Khum For a discussion on Eid-e-Ghadeer, see Eid al-Ghadeer See also: Wikisource:The Last Sermon of Muhammad Wadi Rabigh is a wadi situated inland of the town of Rabigh, extending along the border of the Al Madinah and Makkah provinces of Saudi Arabia.

Hadith of the pond of Khumm

The Hadith of the pond of Khumm is a hadith which refers to a historical event in Islamic history. It has been interpreted in different ways by the two main sects of Islam, the Sunni and the Shia, where the Shias maintain that the Prophet Muhammad appointed Ali ibn Abi Talib as his 'heir and successor', although these words were not used.

Rabigh is an ancient town on the western coast of Saudi Arabia. It is in Makkah Province. It used to be named "Al-Johfa" until the early years of the 17th century. In some ancient stories the town had been completely destroyed through a sea water. When it was rebuilt it was renamed as "Rabigh".

These are some bigger and more relevant cities in the wider vivinity of Rābigh.

This place is known by different names. Here the ones we know:
Rabigh Qasr, Rabegh, Rābigh