Makassar in Provinsi Sulawesi Selatan with it's 1,321,717 habitants is located in Indonesia about 868 mi (or 1,398 km) east of Jakarta, the country's capital town.

Current time in Makassar is now 08:29 AM (Thursday). The local timezone is named Asia / Makassar with an UTC offset of 8 hours. We know of 3 airports close to Makassar, of which one is a larger airport. The closest airport in Indonesia is Hasanuddin International Airport in a distance of 10 mi (or 17 km), North-East. Besides the airports, there are other travel options available (check left side).

While being here, you might want to pay a visit to some of the following locations: Sungguminasa, Maros, Takalar, Pangkajene and Jeneponto. To further explore this place, just scroll down and browse the available info. 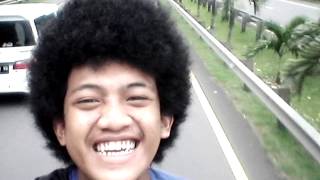 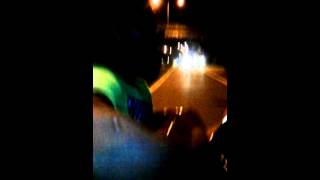 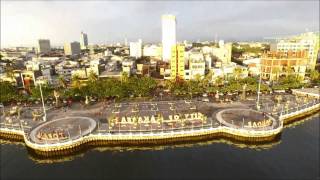 City of Makassar by DJI Inspire1. 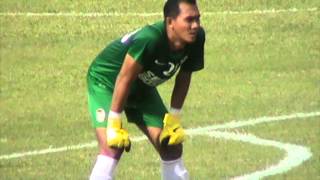 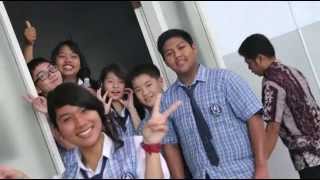 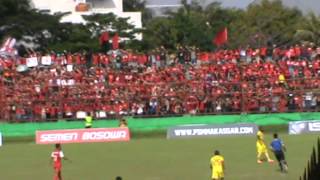 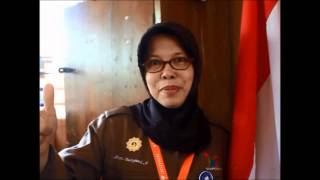 Thanks For Watching Trip to Barru (Lappa' Laona and Celebes Canyon) you must like,share,comment and SUBSCRIBE my channel .. Wait my next video !!!

Makassar — sometimes spelled Macassar, Mangkasara — is the provincial capital of South Sulawesi, Indonesia, and the largest city on Sulawesi Island. From 1971 to 1999, the city was named Ujung Pandang, after a precolonial fort in the city, and the two names are often used interchangeably. The port city is located at {{#invoke:Coordinates|coord}}{{#coordinates:5|8|S|119|25|E||| |primary |name= }}, on the southwest coast of the island of Sulawesi, facing the Makassar Strait.

Mattoangin Stadium is a multi-purpose stadium in Makasar, Indonesia. It is currently used mostly for football matches. The stadium holds 20,000 people, and is the home stadium of PSM Makassar.

Japanese destroyer Natsushio was the sixth vessel to be commissioned in the 19-vessel Kagerō-class destroyers built for the Imperial Japanese Navy in the late-1930s under the Circle Three Supplementary Naval Expansion Program (Maru San Keikaku).

These are some bigger and more relevant cities in the wider vivinity of Makassar.