Current time in Brikama is now 08:10 PM (Sunday). The local timezone is named Africa / Banjul with an UTC offset of zero hours. We know of 8 airports near Brikama, of which one is a larger airport. The closest airport in Gambia is Banjul International Airport in a distance of 5 mi (or 7 km), North. Besides the airports, there are other travel options available (check left side).

There are several Unesco world heritage sites nearby. The closest heritage site in Gambia is Kunta Kinteh Island and Related Sites in a distance of 68 mi (or 109 km), East.

When in this area, you might want to pay a visit to some of the following locations: Banjul, Kerewan, Ziguinchor, Kaolack and Fatick. To further explore this place, just scroll down and browse the available info. 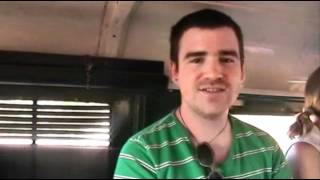 In Jan/Feb 2012 nine of us from the crew who run the Wonderland club night took a four week trip to a small village called Madina Salaam in The Gambia. This is where the charity Wonder Years... 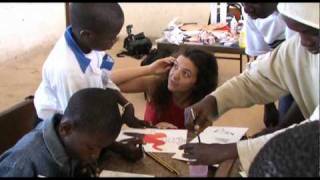 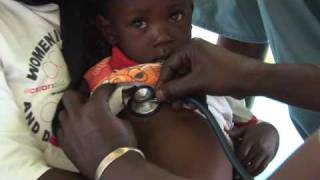 A short film about the wonderful work of charity Riders For Health in Gambia, made by Tom Oldham and Hope Newling. 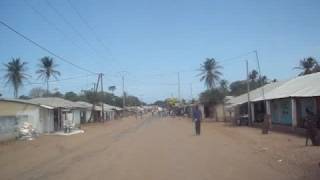 Gambia Jan 2010, wild monkey jumping on your back 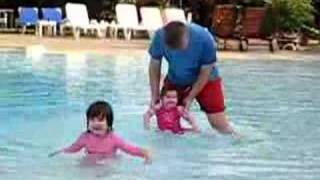 Partying at the pool in The Gambia

Just arrived and we're at the pool. 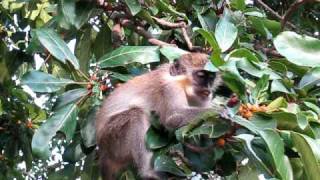 A wild green vervet monkey eats fruit up in a tree at Abuko Nature Park, The Gambia, October 2008. 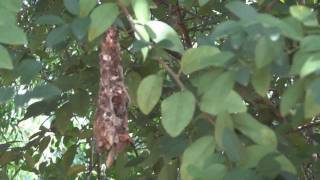 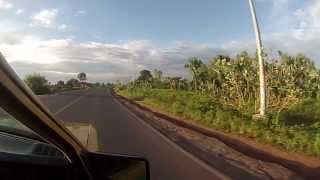 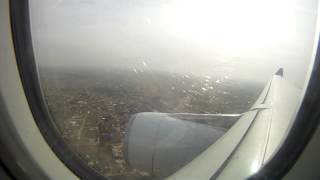 Brikama is one of the largest cities in the Gambia, lying south of the country's capital, Banjul. Brikama is the headquarters of the Western Division, being the largest city in the division with a population of over 57,000. Brikama is known for wood carving and for its musicians. Local attractions include the Makasutu Culture Forest.

Furnya Forest Park is a forest park in the Gambia. Established on January 1, 1954, it covers 405 hectares.

Kabafita Forest Park is a forest park in the Gambia. Established on January 1, 1954, it covers 243 hectares.

Nymbai Forest Park is a forest park in the Gambia. Established on January 1, 1954, it covers 202 hectares.

These are some bigger and more relevant cities in the wider vivinity of Brikama.

These are the most popular locations in Gambia on Tripmondo.