Safety Score: 3,0 of 5.0 based on data from 9 authorites. Meaning we advice caution when travelling to French Polynesia.

Papeete in Îles du Vent with it's 26,357 habitants is located in French Polynesia. It's the capital of this country.

Current time in Papeete is now 03:49 AM (Thursday). The local timezone is named Pacific / Tahiti with an UTC offset of -10 hours. We know of 8 airports close to Papeete. The closest airport in French Polynesia is Faa'a International Airport in a distance of 3 mi (or 5 km), South-West. Besides the airports, there are other travel options available (check left side).

While being here, you might want to pay a visit to some of the following locations: Uturoa, , , and . To further explore this place, just scroll down and browse the available info. 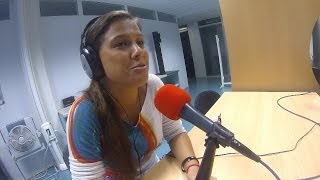 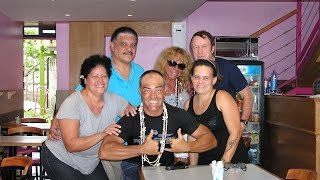 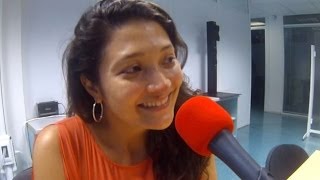 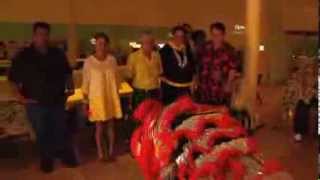 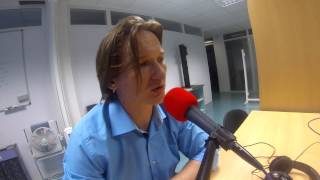 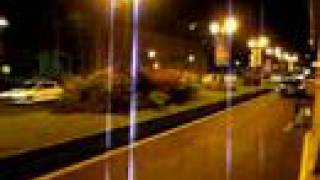 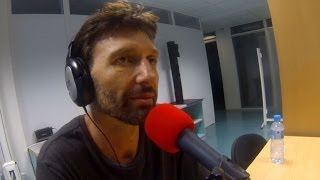 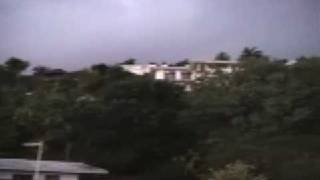 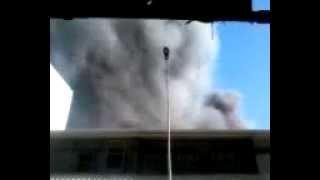 French Polynesia is an overseas country (pays d'outre-mer) of the French Republic. It is made up of several groups of Polynesian islands, the most famous island being Tahiti in the Society Islands group, which is also the most populous island and the seat of the capital of the territory. Although not an integral part of its territory, Clipperton Island was administered from French Polynesia until 2007.

Stade Pater is a multi-use stadium in Pirae, Tahiti, in French Polynesia. It is currently used mostly for football matches. The stadium holds 10,000.

Notre Dame Cathedral (French: Cathédrale de Papeete Notre-Dame de L'Immaculée Conception) is a late 19th century church that serves as the cathedral of the Roman Catholic Archdiocese of Papeete. It is located close to the waterfront esplanade of the the capital city on the rue du Général de Gaulle. The construction of the cathedral began in the middle of the 19th century and it opened in 1875.

Flight PA 816 was an international flight from Auckland, New Zealand, to Los Angeles, United States, via Tahiti, French Polynesia. It was operated by a Pan Am Boeing 707-321B bearing the registration N417PA and named Clipper Winged Racer. On July 22, 1973, at 10:06 P.M. local time, the Boeing 707 took off from Faa'a International Airport in Papeete. Thirty seconds after takeoff, the airliner carrying 79 passengers and crew crashed into the sea.

The Bombardment of Papeete occurred in French Polynesia when German warships attacked on 22 September 1914, during World War I. The German armoured cruisers SMS Scharnhorst and Gneisenau entered the port of Papeete on the island of Tahiti and sank the French gunboat Zélée and freighter Walkure before bombarding the town's fortifications. French shore batteries and a gunboat resisted the German intrusion, but were greatly outgunned.

Stade Hamuta is a multi-use stadium in Papeete, Tahiti, in French Polynesia. It is currently used mostly for football matches and hosts the home matches of AS Manu-Ura of the Tahiti Division Fédérale. The stadium holds 10,000 spectators.

These districts belong to Papeete.

These are districts that are close by, but belong to a different city than Papeete.

These are some bigger and more relevant cities in the wider vivinity of Papeete.

These are the most popular locations in French Polynesia on Tripmondo.