Safety Score: 3,2 of 5.0 based on data from 9 authorites. Meaning please reconsider your need to travel to Eritrea.

Asmara in Maekel Region with it's 563,930 inhabitants is located in Eritrea. It's the capital of this country.

Local time in Asmara is now 11:00 PM (Friday). The local timezone is named Africa / Asmara with an UTC offset of 3 hours. We know of 7 airports in the wider vicinity of Asmara. The closest airport in Eritrea is Asmara International Airport in a distance of 3 mi (or 6 km), South-West. Besides the airports, there are other travel options available (check left side).

There is one Unesco world heritage site nearby. The closest heritage site is Aksum in Ethiopia at a distance of 85 mi (or 136 km).

Depending on your travel schedule, you might want to pay a visit to some of the following locations: Mendefera, Massawa, Keren, Mai-Mne and Barentu. To further explore this place, just scroll down and browse the available info. 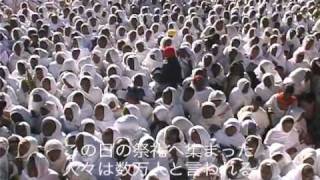 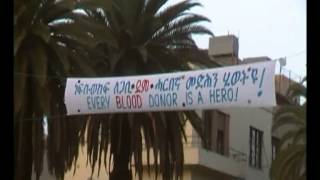 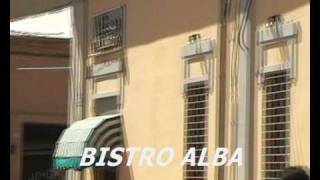 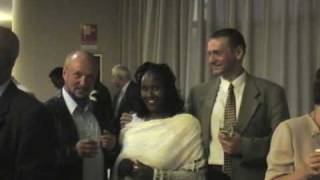 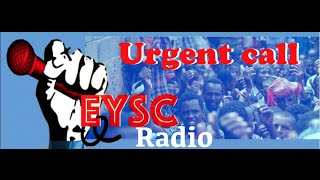 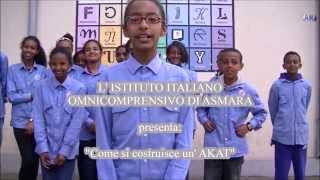 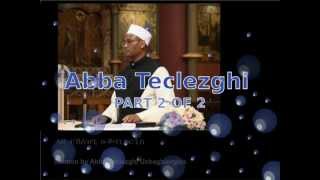 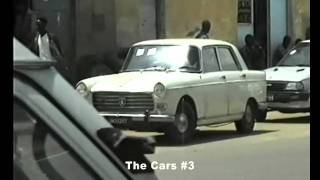 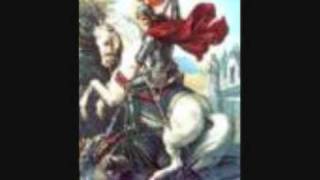 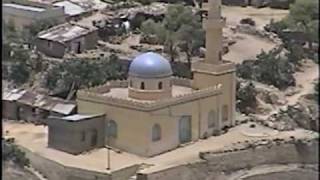 Asmara, known locally as Asmera (meaning "The four made them unite" in Tigrinya) is the capital city and largest settlement in Eritrea. Home to a population of around 649,000 inhabitants, it sits at an elevation of 2,325 metres . The city is located at the tip of an escarpment that is both the northwestern edge of the Eritrean highlands and the Great Rift Valley in neighbouring Ethiopia. Asmara is situated in Eritrea's central Maekel Region.

The Asmara-Massawa Cableway was built by the Italians in 1938 in Eritrea, with the work done by the Ceretti and Tanfani Italian engineering firm. It connected the port of Massawa with the city of Asmara and ran a distance of some 75 kilometres. It moved food, supplies and war materials for the Imperial Italian Army then conquering Ethiopia. The British later dismantled it in 1941, salvaging the diesel engines during their eleven-year occupation after defeating the Italians in World War II.

The Maekel Region (alternate spelling Maakel), known as the Regione Centrale in Italian, is one of the six regions of Eritrea.

Hamasien was a historical province including and surrounding Asmara, part of modern Eritrea. In 1996 the province was divided and distributed amongst the modern Maekel, Debub, Northern Red Sea, Gash-Barka, and Anseba regions. Hamasien's population predominantly follow Oriental Orthodox Christianity and are members of the Eritrean Orthodox Tewahdo Church, with a considerable minority from the Sunni Muslim, Roman Catholic, and Lutheran communities.

The Fiat Tagliero Building in Asmara, capital city of Eritrea, is a Futurist Style service station completed in 1938 and designed by the Italian architect Giuseppe Pettazzi. From the beginning conceived as a simple petrol station, Pettazzi designed a building that resembles an aeroplane. The building consists of a central tower which incorporates the office space and cashiers desk and shop.

The Cinema Impero is an Art Deco-style Cinema built by the Italians in Asmara in 1937.

The Governor's Palace is the city hall of Asmara, Eritrea. It was built during the colonial period in the city centre, in an Italian art-deco style.

St Joseph's Cathedral in Asmara, Eritrea, is a large Romanesque style cathedral in the centre of the city that was built (in the romanico lombardo style) when Eritrea was an Italian colony. It is now the seat of the Eparchy of Asmara. The Catholic Church in Eritrea is a part of the Eritrean Catholic Church, an autonomous particular church in communion with the Pope of Rome. The building took six years to construct and was consecrated in 1922.

Cicero Stadium is a multi-purpose stadium in Asmara, Eritrea. With a capacity of 20,000, it is currently used mostly for football matches. The facility was built in 1958 by the municipality of Asmara for the African Nations Cup. It is used by Red Sea FC, Adulis FC, Hintsa and Edaga Hamus. The stadium received in 2005 an artificial turf pitch, 3rd generation, One Star field test from the FIFA's development programme "Goal".

These are some bigger and more relevant cities in the wider vivinity of Asmara.