Safety Score: 3,2 of 5.0 based on data from 9 authorites. Meaning please reconsider your need to travel to Botswana.

Isang in South-East District is a town in Botswana a little south-east of Gaborone, the country's capital city.

Current time in Isang is now 12:03 PM (Saturday). The local timezone is named Africa / Gaborone with an UTC offset of 2 hours. We know of 9 airports near Isang, of which one is a larger airport. The closest airport in Botswana is Sir Seretse Khama International Airport in a distance of 7 mi (or 12 km), North. Besides the airports, there are other travel options available (check left side).

There is one Unesco world heritage site nearby. The closest heritage site is Vredefort Dome in South africa at a distance of 90 mi (or 145 km). Looking for a place to stay? we compiled a list of available hotels close to the map centre further down the page.

When in this area, you might want to pay a visit to some of the following locations: Gaborone, Ramotswa, Mochudi, Molepolole and Kanye. To further explore this place, just scroll down and browse the available info. 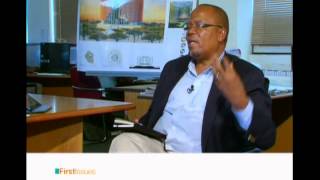 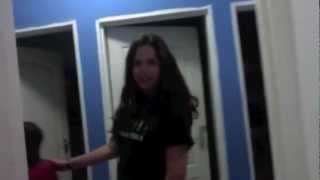 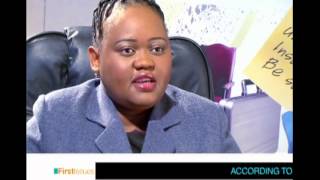 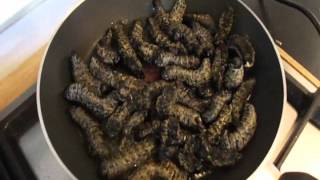 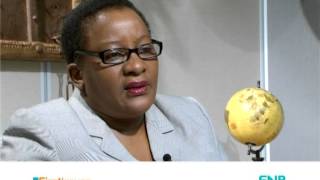 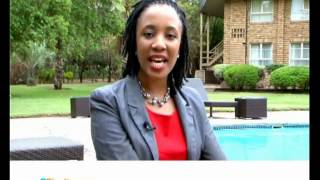 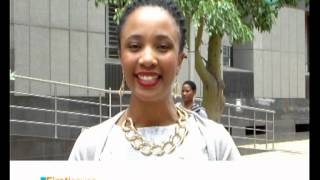 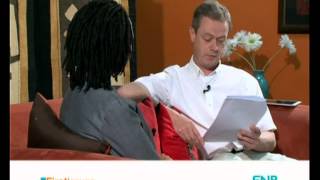 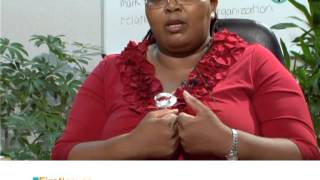 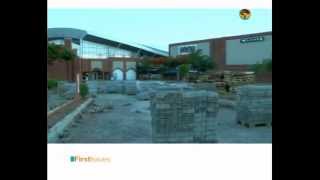 The University of Botswana, or UB was established in 1982 as the first institution of higher education in Botswana. The university has four campuses: two in the capital city Gaborone, one in Francistown, and another in Maun. The university is divided into six faculties: Business, Education, Engineering, Humanities, Science and Social Sciences. A Faculty of Medicine is scheduled to enroll students in 2009 as part of a collaboration with the University of Melbourne in Australia.

The Botswana National Stadium is a multi-purpose stadium in Gaborone, Botswana. It is currently used mostly for Football matches. The stadium holds 22,000. The pitch is surrounded by an Athletics track, the stadium is coupled with a Rugby venue, which has fallen into disuse, and a Tennis facility. The stadium is made up of a total of 10 stands, 3 of which are covered. The 3 large stands on each end of the stadium make up the north and south ends.

Maru-a-Pula School is an independent, co-educational, secondary school located in Gaborone, Botswana. Founded in 1972, it has grown from an initial class of 25 students to over 650 today. Maru-a-Pula offers a rigorous academic program, with students taking recognized international examinations including the Cambridge International General Certificate of Secondary Education (IGCSE) and the GCE Advanced Level University Entrance exams. Approximately 25% of the students board at the school.

Located at -24.655, 25.9086 (Lat. / Lng.), about 1 miles away.
Wikipedia Article
Government of Botswana, Buildings and structures in Gaborone, Landmarks in Gaborone

These are some bigger and more relevant cities in the wider vivinity of Isang.