Safety Score: 3,4 of 5.0 based on data from 9 authorites. Meaning please reconsider your need to travel to Bolivia.

Current time in La Paz is now 09:38 PM (Monday). The local timezone is named America / La Paz with an UTC offset of -4 hours. We know of 8 airports close to La Paz. The closest airport in Bolivia is El Alto International Airport in a distance of 3 mi (or 5 km), West. Besides the airports, there are other travel options available (check left side).

There are two Unesco world heritage sites nearby. The closest heritage site is Qhapaq Ñan, Andean Road System in Argentina at a distance of 88 mi (or 142 km). The closest in Bolivia is Tiwanaku: Spiritual and Political Centre of the Tiwanaku Culture in a distance of 91 mi (or 142 km), South. We encountered 1 points of interest near this location. If you need a hotel, we compiled a list of available hotels close to the map centre further down the page.

While being here, you might want to pay a visit to some of the following locations: Coroico, Desaguadero, Zepita, Yunguyo and Guanay. To further explore this place, just scroll down and browse the available info. 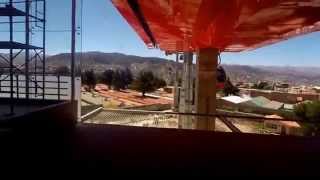 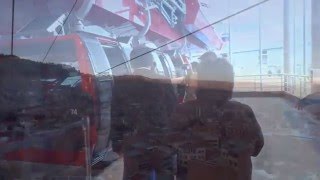 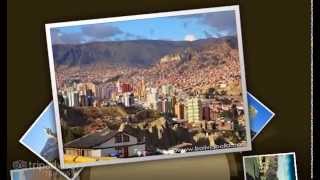 La Paz is one of the largest, but not the largest, city in Bolivia. It is the seat of two branches of the Bolivian government. La Paz, Bolivia is the second highest city in the world (Potosi,... 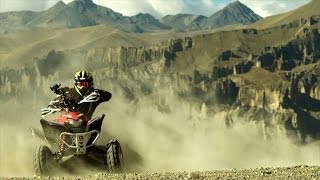 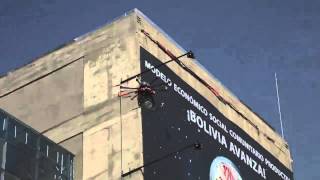 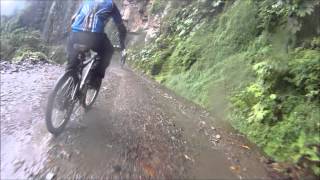 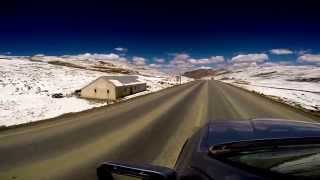 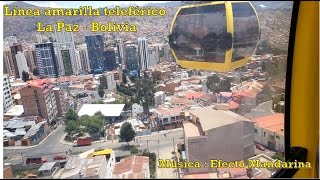 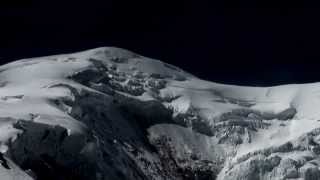 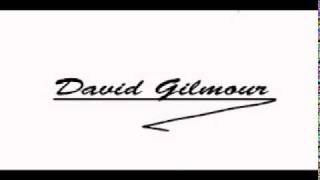 Nuestra Señora de La Paz (English: Our Lady of Peace; Aymara: Chuquiago Marka or Chuqiyapu) is the seat of government of Bolivia, as well as the departmental capital of the La Paz Department, and the second largest city in the country (in population) after Santa Cruz de la Sierra.

The Palacio Quemado is a popular name to denote the Bolivian Palace of Government, located on Plaza Murillo in downtown La Paz. It is the official residence of the President of Bolivia. The building has had many incarnations. Its nickname ("Palacio Quemado," or "Burned Palace") originates from the fact that it was set aflame and burned almost to the ground during an uprising in 1875. It has since been rebuilt and revamped a number of times, but the name stuck.

Estadio Libertador Simón Bolivar is a multi-use stadium in the Tembladerani neighborhood of the city of La Paz, Bolivia. It is most often used for football matches, on club level by Club Bolívar. The stadium has a capacity of 25,000 people.

Metro La Paz is located on the west side of Bolivia, with a population of more than 2.3 million inhabitants joining the cities of La Paz, El Alto,and Viacha, it is the most populous urban area of Bolivia. At an altitude that can reach more than of 4,000 meters above the sea level, it is the highest metropolitan city in the world.

The Central Bank of Bolivia (Spanish: Banco Central de Bolivia) is the central bank of Bolivia, responsible for monetary policy and the issuance of banknotes. The current president of the BCB is Marcelo Zabalaga Estrada. The official site is http://www. bcb. gob. bo.

San Pedro prison or El penal de San Pedro is the largest prison in La Paz, Bolivia renowned for being a society within itself. Significantly different from most correctional facilities, inmates at San Pedro have jobs inside the community, buy or rent their accommodation, and often live with their families. The sale of cocaine base to visiting tourists gives those inside a significant income and an unusual amount of freedom within the prison walls.

The Neo-Tiwanakan or Pseudo-Tiwanakan architecture is a style developed by the architect Emilio Villanueva Peñaranda between the years 1930 and 1948 inspired in the designs of the Pre-Columbian archeological site of Tiwanaku in Bolivia.

The Plaza Murillo is the central plaza of the city of La Paz and the open space most connected to the political life of Bolivia. Prominent buildings on the plaza include the Presidential Palace, National Congress of Bolivia, and the Cathedral of La Paz. It is located in the old town, or Casco Viejo, of the city and is surrounded by Socabaya Street to the west, Ayacucho Street to the east, Comercio Street to the south, and a continuation of Ingavi and Ballivan Streets to the north.

These districts belong to La Paz.

These are some bigger and more relevant cities in the wider vivinity of La Paz.

These are the most popular locations in Bolivia on Tripmondo.