Safety Score: 3,4 of 5.0 based on data from 9 authorites. Meaning please reconsider your need to travel to Bolivia.

Cochabamba in Departamento de Cochabamba with it's 900,414 habitants is a town located in Bolivia about 128 mi (or 206 km) north-west of Sucre, the country's capital town.

Time in Cochabamba is now 04:56 PM (Sunday). The local timezone is named America / La Paz with an UTC offset of -4 hours. We know of 8 airports closer to Cochabamba. The closest airport in Bolivia is Jorge Wilsterman International Airport in a distance of 3 mi (or 4 km), South-West. Besides the airports, there are other travel options available (check left side).

There is one Unesco world heritage site nearby. It's Historic City of Sucre in a distance of 143 mi (or 230 km), South-East. In need of a room? We compiled a list of available hotels close to the map centre further down the page.

Since you are here already, you might want to pay a visit to some of the following locations: Independencia, Oruro, Piocera, Pocpo and Potolo. To further explore this place, just scroll down and browse the available info. 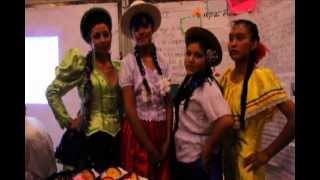 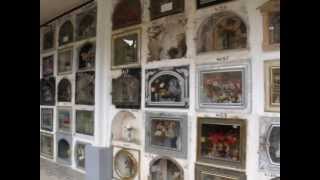 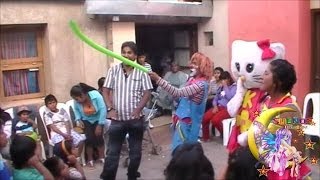 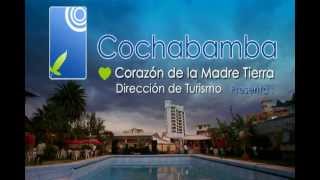 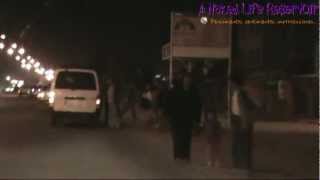 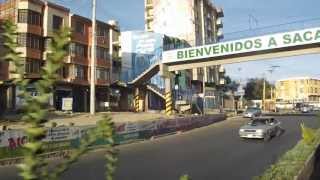 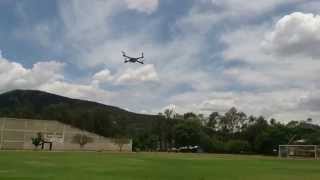 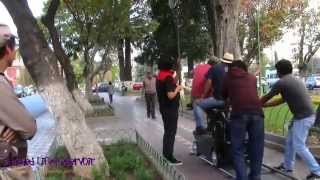 Cochabamba is a city in central Bolivia, located in a valley bearing the same name in the Andes mountain range. It is the capital of the Cochabamba Department and is the fourth largest city in Bolivia with an urban approximate population of 700,000 (2010) and a metropolitan population of more than 1,000,000 people. The name derives from a compound of the Quechua words qucha, meaning "lake", and pampa, "open plain".

Cercado is a province in the Cochabamba Department, Bolivia. Its capital is Cochabamba which is also the capital of the department.

The Estadio Félix Capriles is a multi-purpose stadium in Cochabamba, Bolivia. It is currently used mostly for football matches. The stadium has a maximum capacity of 32,000 people. , although its normal capacity is 27,588. It is the home stadium of Club Jorge Wilstermann and Club Aurora. It is also used for bigger concerts held in the city of Cochabamba.

Cristo de la Concordia (Christ of Peace) is a statue of Jesus Christ located atop San Pedro Hill, to the east of Cochabamba, Bolivia. It is accessible by cable car, or by climbing 2,000 steps. The statue is 34.20 metres tall, on a pedestal of 6.24 metres, for a total height of 40.44 metres .

Located at -17.3844, -66.1344 (Lat. / Lng.), about 2 miles away.
Wikipedia Article
Concrete sculptures, Monuments and memorials in Bolivia, Colossal statues of Jesus, Cochabamba, Buildings and structures completed in 1994

The Metropolitan Cathedral of Saint Sebastian (Spanish: Catedral Metropolitana San Sebastián) is the cathedral of the Roman Catholic Church in the Archdiocese of Cochabamba. It is located in the Plaza 14 de Septiembre in Cochabamba, Bolivia.

Located at -17.3945, -66.1571 (Lat. / Lng.), about 0 miles away.
Wikipedia Article
Cathedrals in Bolivia, Places of worship in Bolivia, Roman Catholic cathedrals in South America

These districts belong to Cochabamba.

These are some bigger and more relevant cities in the wider vivinity of Cochabamba.

These are the most popular locations in Bolivia on Tripmondo.