Wiluna in Wiluna (Western Australia) with it's 680 habitants is located in Australia about 1,807 mi (or 2,908 km) west of Canberra, the country's capital town.

Current time in Wiluna is now 11:11 PM (Thursday). The local timezone is named Australia / Perth with an UTC offset of 8 hours. We know of 8 airports close to Wiluna. The closest airport in Australia is Wiluna Airport in a distance of 3 mi (or 4 km), South. Besides the airports, there are other travel options available (check left side). 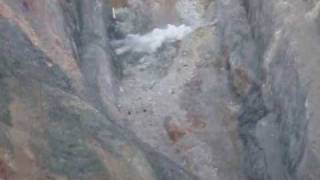 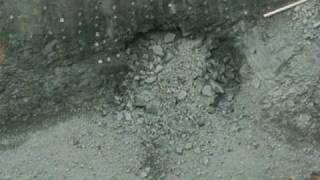 Wiluna is a town in the Mid West region of Western Australia. It is situated on the edge of the Western Desert at the gateway to the Canning Stock Route and Gunbarrel Highway. It is the service centre of the local area for the local Aboriginal people, the pastoral industry, mining, and many more people work on mines in the area on a "fly-in/fly-out" basis. Wiluna's climate is hot and dry, with an annual rainfall of just 254 mm (10 in).

The Shire of Wiluna is a local government area in the Mid West region of Western Australia, about 950 kilometres northeast of the state capital, Perth. The Shire covers an area of 182,155 square kilometres, and its seat of government is the town of Wiluna.

Bondini is a small Aboriginal community, located 10 km east of Wiluna in the Mid-West Region of Western Australia, within the Shire of Wiluna.

Nearby places
Did you know?

This place is known by different names. Here the ones we know:
Wiluna, WUN, Уилуна