Safety Score: 4,3 of 5.0 based on data from 9 authorites. Meaning please reconsider your need to travel to Sudan.

Khartoum in Khartoum State with it's 1,974,647 citizens is a city in Sudan. It's the capital of this country.

Local time in Khartoum is now 04:12 PM (Sunday). The local timezone is named Africa / Khartoum with an UTC offset of 2 hours. We know of 5 airports in the vicinity of Khartoum, of which one is a larger airport. The closest airport in Sudan is Khartoum International Airport in a distance of 3 mi (or 5 km), North-East. Besides the airports, there are other travel options available (check left side).

There is one Unesco world heritage site nearby. It's Archaeological Sites of the Island of Meroe in a distance of 124 mi (or 199 km), North-East. Looking for a place to stay? we compiled a list of available hotels close to the map centre further down the page.

When in this area, you might want to pay a visit to some of the following locations: Wad Madani, Rabak, Ed Damer, Singa and Barah. To further explore this place, just scroll down and browse the available info. 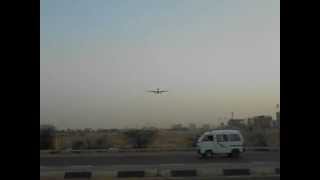 This Air Emirates A330 coming in for a landing at dawn at Khartoum international airport. 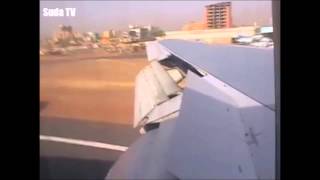 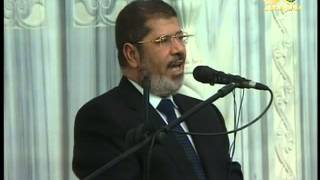 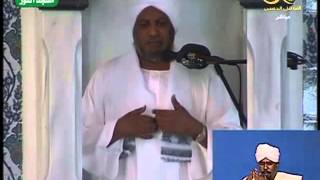 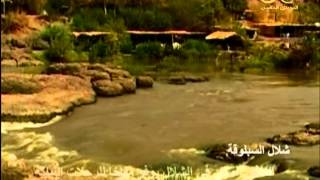 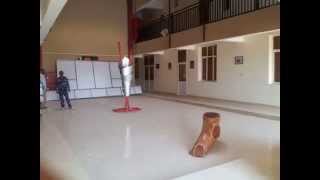 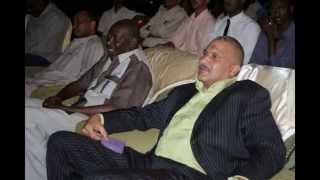 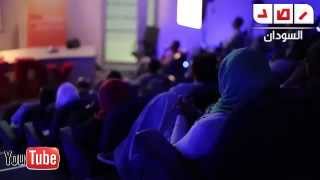 Khartoum International Airport is an airport in Khartoum, the capital of Sudan. It will be replaced with a new airport 40 kilometers south of the centre of Khartoum. This is planned to have two 4000 metre runways, a passenger terminal of 86,000 square metres and a 300-room international hotel.

Afra Mall is the first shopping mall in Sudan, located in Khartoum. Opened on February 21, 2004, the mall has an area of 30,000 m² with an indoor and outdoor parking facility, as well as an outdoor children playground. Afra Mall features department stores, a hypermarket superstore, 3 movie theatres, food court, internet cafe, pool tables and bowling hall.

The Sudan National Petroleum Corporation, also known as Sudapet, is a state-owned oil company based in Sudan. It was founded in 1997 and is 100% owned by the Ministry for Energy and Mining. As of 2006 Sudapet is not active in oil exploitation, but rather serves to manage revenues the Sudanese government receives from its concessions to foreign operators.

Sudan Airways Flight 109 was an international scheduled Amman–Damascus–Khartoum passenger service, operated with an Airbus A310-300, that crashed on landing at Khartoum International Airport on 10 June 2008, approximately at 17:00 UTC, killing 30 of 214 occupants on board.

Established in 1990 to work in the field of prevention and eradication/controlling of blindness & blinding diseases, Al-Basar International Foundation مؤسسة البصر الخيرية العالمية (executive office in Saudi Arabia) is a non-profitable, non-political, international NGO, registered in many countries.

Located at 15.5488, 32.5541 (Lat. / Lng.), about 1 miles away.
Wikipedia Article, Homepage
Universities and colleges in Sudan, Education in Khartoum, Educational institutions established in 1991, Education in Sudan, Science and technology in Sudan

Osama bin Laden's house in Khartoum is a pink and beige brick-and-stucco three-storey house on Al-Mashtal Street in the affluent Al-Riyadh quarter of Khartoum, Sudan, where Osama bin Laden lived between 1991 and 1996.

The International University of Africa is a public University in Khartoum, Sudan. It is a member of the Federation of the Universities of the Islamic World. The university has faculties of Education and Humanities, Shariah and Islamic Studies and of Pure and Applied Sciences. The university has its origins in the Islamic African Centre, established in Khartoum in 1977. In 1992 the military government of Colonel Omar al-Bashir upgraded the institute to a university.

Located at 15.5326, 32.568 (Lat. / Lng.), about 3 miles away.
Wikipedia Article
Universities and colleges in Sudan, Education in Khartoum, Educational institutions established in 1977

These districts belong to Khartoum.

These are districts that are close by, but belong to a different city than Khartoum.

These are some bigger and more relevant cities in the wider vivinity of Khartoum.

These are the most popular locations in Sudan on Tripmondo.