Safety Score: 3,3 of 5.0 based on data from 9 authorites. Meaning please reconsider your need to travel to Solomon Islands.

Honiara in Guadalcanal Province with it's 56,298 citizens is a city in Solomon Islands. It's the capital of this country.

Local time in Honiara is now 09:44 PM (Thursday). The local timezone is named Pacific / Guadalcanal with an UTC offset of 11 hours. We know of 8 airports in the vicinity of Honiara. The closest airport in Solomon Islands is Honiara International Airport in a distance of 7 mi (or 12 km), East. Besides the airports, there are other travel options available (check left side).

There is one Unesco world heritage site nearby. It's East Rennell in a distance of 66 mi (or 107 km), South-East. Looking for a place to stay? we compiled a list of available hotels close to the map centre further down the page.

When in this area, you might want to pay a visit to some of the following locations: Tulagi, Auki, Buala, Kirakira and Gizo. To further explore this place, just scroll down and browse the available info. 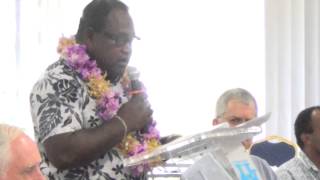 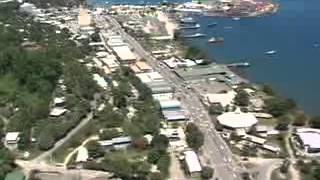 Honiara Vlog 1 - Swimming in a random river? I say yes!

Honiara Vlog 3 - You think you can sing? Well we did for 8 hours straight :'(

More exploring of Honiara through Vlogging! Today we mainly focused on singing doing many covers of many songs. :'( So yer. I ended up getting in trouble for been late as you can see in the... 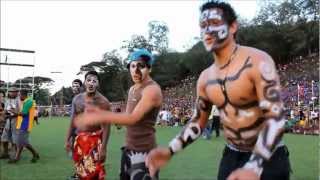 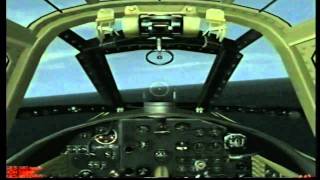 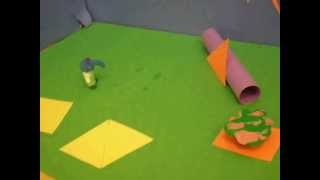 Clay-animation I made for school back in 2008. Very short. 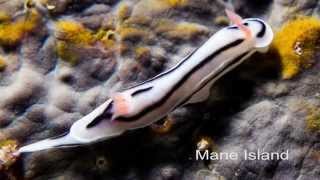 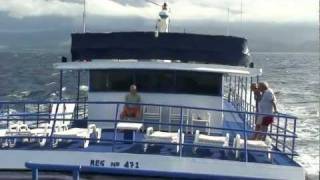 Join us on our 9 day cruise throughout the Solomon Islands on the MV Bilikiki. 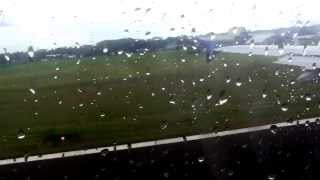 Kokumbona (also Kakambona) is a village on the island of Guadalcanal in the Solomon Islands. It was a Japanese base during World War II and the site of a United States Marine Corps amphibious landing on 19 August 1942. Located on Guadalcanal's north coast, west of Honiara.

Lawson Tama Stadium is a multi-purpose stadium in Honiara, Solomon Islands. It is currently used mostly for football matches. The stadium is unique as the stand is built into the hillside so there is no official capacity but no more than 20,000 would fit the surrounding grassland. The stadium hosted the 2012 OFC Nations Cup.

Located at -9.43667, 159.971 (Lat. / Lng.), about 1 miles away.
Wikipedia Article
Football venues in the Solomon Islands, Buildings and structures in Honiara, Multi-purpose stadiums

The Matanikau River of Guadalcanal, Solomon Islands, is located in the northwest part of the island. During the World War II Guadalcanal campaign, several significant engagements occurred between United States and Japanese forces near the river.

Battle of Mount Austen, the Galloping Horse, and the Sea Horse

The Battle of Mount Austen, the Galloping Horse, and the Sea Horse, part of which is sometimes called the Battle of the Gifu, took place from 15 December 1942 to 23 January 1943 and was primarily an engagement between United States and Imperial Japanese forces in the hills near the Matanikau River area on Guadalcanal during the Guadalcanal Campaign. The U.S. forces were under the overall command of Alexander Patch and the Japanese forces were under the overall command of Harukichi Hyakutake.

These districts belong to Honiara.

These are some bigger and more relevant cities in the wider vivinity of Honiara.

These are the most popular locations in Solomon Islands on Tripmondo.