Local time in Najrān is now 01:40 AM (Monday). The local timezone is named Asia / Riyadh with an UTC offset of 3 hours. We know of 8 airports in the wider vicinity of Najrān. The closest airport in Saudi Arabia is Nejran Airport in a distance of 21 mi (or 34 km), North-East. Besides the airports, there are other travel options available (check left side).

Depending on your travel schedule, you might want to pay a visit to some of the following locations: Kitaf, Al Hashwah, Baqim as Suq, Sa'dah and Majz. To further explore this place, just scroll down and browse the available info. 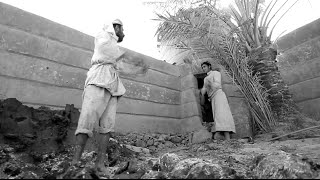 @iol_12 Najran In The Past نجران في الماضي 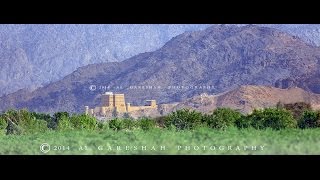 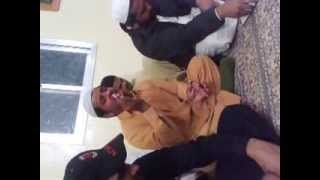 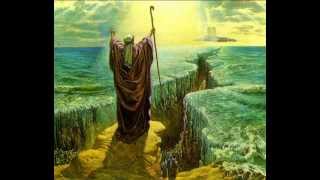 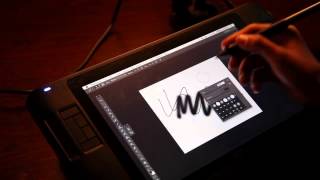 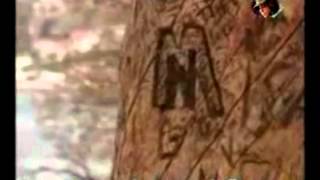 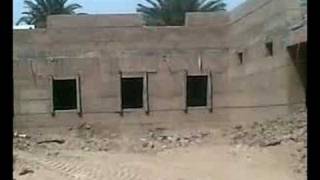 A tradditional private house built from eath in the southern area of Saudi Arabia, Najran. With concrete roof. 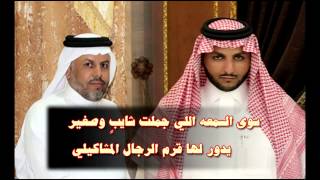 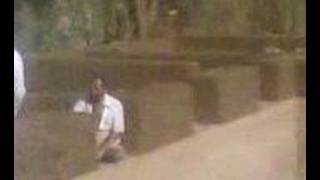 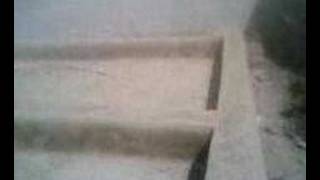 Najran is a province of Saudi Arabia, located in the south of the country along the border with Yemen. It has an area of 119,000 km². Its capital is Najran. Najran is inhabited by the powerful Yam tribe, who have lived in the region for hundreds of years. The governor of the Najran Province has been Mishaal bin Abdullah since 2009. The former governor was Mishaal bin Saud but he was "relieved" in 2008.

Najran, formerly known as Aba as Sa'ud, is a city in southwestern Saudi Arabia near the border with Yemen. It is the capital of Najran Province. Designated a New town, Najran is one of the fastest-growing cities in the kingdom; its population has risen from 47,500 in 1974 and 90,983 in 1992 to 246,880 in 2004. The population belongs mostly to the ancient tribe of Yam. Due to its long history, the inhabitants of Najran are made up of many ethnic groups, religions and backgrounds.

Bir Hima is a rock art site in Najran province, in southwest Saudi Arabia, about 200 kilometres north of the city of Najran. An ancient Palaeolithic and Neolithic site, the Bir Hima Complex covers the time period of 2500–1000 BC. Bir Hima contains numerous troughs whose type is similar from North Arabia to Yemen.

Wadi Najran is one of the largest valleys in the Arabian Peninsula, and its tributaries come from the Sarawat mountains and hills surrounding the area. It extends 180 miles to the east from its mouth in the plains where it ends in the sands of the Empty Quarter. The average size in the plains 1,000 meters. The river divides the valley city of Najran into two parts, causing extensive damage when it floods.

These are some bigger and more relevant cities in the wider vivinity of Najrān.

This place is known by different names. Here the ones we know:
Najrān, Najran, نجران, EAM