Niamey (Commune V) in Niamey is a place in Niger a little south-west of Niamey, the country's capital city.

Current time in Niamey (Commune V) is now 02:36 AM (Sunday). The local timezone is named Africa / Niamey with an UTC offset of one hour. We know of 8 airports near Niamey (Commune V). The closest airport in Niger is Diori Hamani International Airport in a distance of 6 mi (or 9 km), East. Besides the airports, there are other travel options available (check left side).

There is one Unesco world heritage site nearby. It's W National Park of Niger in a distance of 81 mi (or 131 km), South.

While being here, you might want to pay a visit to some of the following locations: Niamey, Kollo, Say, Ouallam and Birnin Gaoure. To further explore this place, just scroll down and browse the available info. 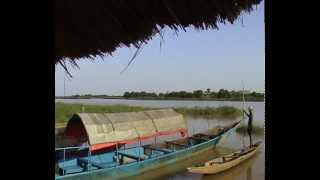 Delegation of the European Union in Niamey (Niger) Visit of white girafes. 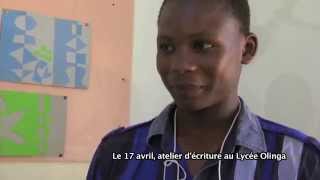 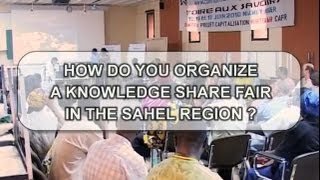 How do you organize a knowledge share fair in the Sahel region?

http://www.fao.org/knowledge/km-gender/en/ A knowledge share fair is a place where everyone has the opportunity to share their experiences, knowledge and what they have learned during the... 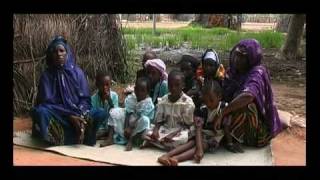 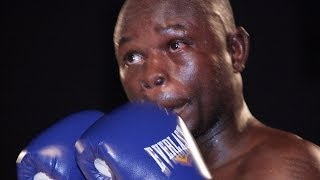 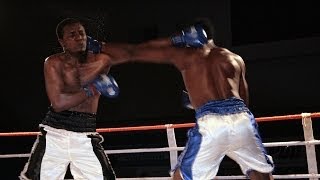 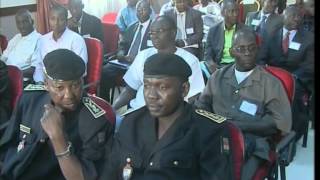 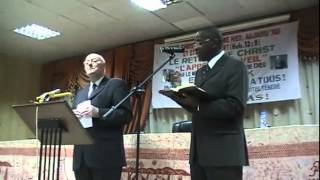 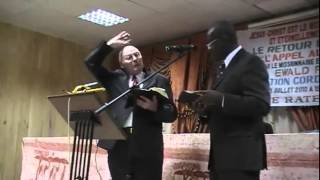 Sahel Academy is a school in Niamey, Niger and occupies an 8.5-acre site along the Niger River. It educates the children of missionaries and english speeking people of Niamey. Currently during the 2012-2013 school year, Sahel Academy has 200 students in grades K-12 representing 14 countries and a staff of 40 from 4 different nations. The school continues to grow and is now accredited by ACSI and provides one of the best educations in the country.

Abdou Moumouni University (fr. Université Abdou Moumouni de Niamey, UAM) -- formerly University of Niamey from 1974-1994—is the only public university in Niger and is thus directly controlled by the Ministry of Education. Located on the right bank of the Niger River in Niamey, its students and faculty have historically been involved in protest movements in the capital.

The Kennedy Bridge is the main crossing for the Niger River in Niamey, Niger. It was built in 1970, and named for United States President John F. Kennedy. Its construction enabled Niamey to expand onto the right bank of the river to the west. On 9 February 1990, a confrontation between students of the University of Niamey and police on the bridge left 20 civilians dead, and hastened the end of the military regime led by General Ali Saibou.

The Niamey Grand Market is the largest market and shopping center in Niamey, the capital and largest city in the West African state of Niger.

Commune II (Niamey) is an urban commune in Niger. It is a commune of the capital city of Niamey.

Commune V (Niamey) is an urban commune in Niger. It is a commune of the capital city of Niamey.

The National Hospital is a hospital in Niamey, Niger. It has 244 beds.

Higher Institute of Mining, Industry and Geology (fr. École des Mines, de l'Industrie et de la Géologie de Niamey, EMIG) is the only Institute of technology in Niger dedicated to the formation of engineers and technicians. EMIG's educational disciplines expend into fields such as mining, geology, mechanical and civil engineering. EMIG is under the tutelage of the Ministry of Education.

These are some bigger and more relevant cities in the wider vivinity of Niamey (Commune V).