Dosso in Dosso Region with it's 49,750 habitants is a town located in Niger about 80 mi (or 128 km) south-east of Niamey, the country's capital town.

Time in Dosso is now 03:30 PM (Thursday). The local timezone is named Africa / Niamey with an UTC offset of one hour. We know of 8 airports closer to Dosso. The closest airport in Niger is Diori Hamani International Airport in a distance of 74 mi (or 119 km), North-West. Besides the airports, there are other travel options available (check left side).

There is one Unesco world heritage site nearby. It's W National Park of Niger in a distance of 75 mi (or 120 km), South-West.

Since you are here already, you might want to pay a visit to some of the following locations: Birnin Gaoure, Loga, Kangiwa, Say and Kollo. To further explore this place, just scroll down and browse the available info. 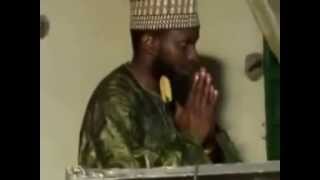 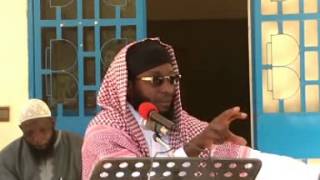 Dosso is a town in the south-west corner of Niger. It lies 130–140 km south-east of the capital Niamey at the junction of the main routes to Zinder and Benin. The seventh most populous town in Niger and the largest in Dosso Region, it had an official population during the 2001 census of 43,561. It is the capital of its region—which covers five departments in the southwestern corner of the nation, as well as of its own department: Dosso Department.

Stade de Dosoo is a multi-use stadium in Dosso, Niger. It is currently used mostly for football matches and serves as the home venue for Entente FC. The stadium holds 7,000 people.

Dosso is a department of the Dosso Region in Niger. Its capital lies at the city of Dosso.

Dosso Airport is an airport serving Dosso in Niger.

These are some bigger and more relevant cities in the wider vivinity of Dosso.

This place is known by different names. Here the ones we know:
Dosso, Доссо