Safety Score: 3,6 of 5.0 based on data from 9 authorites. Meaning please reconsider your need to travel to Nicaragua.

Managua in Departamento de Managua with it's 973,087 citizens is a town in Nicaragua. It's the capital of this country.

Current time in Managua is now 04:48 AM (Thursday). The local timezone is named America / Managua with an UTC offset of -6 hours. We know of 8 airports near Managua. The closest airport in Nicaragua is Augusto C. Sandino (Managua) International Airport in a distance of 6 mi (or 9 km), East. Besides the airports, there are other travel options available (check left side).

There are two Unesco world heritage sites nearby. The closest heritage site in Nicaragua is Ruins of León Viejo in a distance of 61 mi (or 98 km), East. Looking for a place to stay? we compiled a list of available hotels close to the map centre further down the page.

When in this area, you might want to pay a visit to some of the following locations: Masaya, Niquinohomo, Jinotepe, Granada and La Paz Centro. To further explore this place, just scroll down and browse the available info. 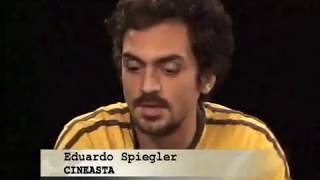 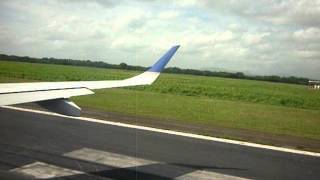 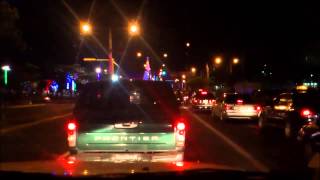 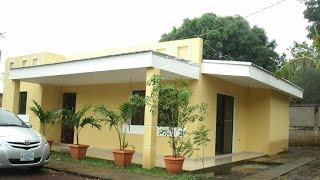 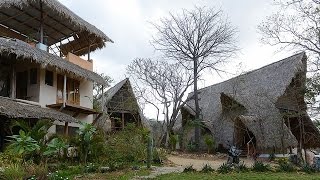 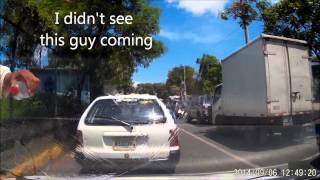 Driving in Managua, VP to Mayoreo

Just a normal day driving in the lovely city of Managua, Nicaragua. nicaconexiones.com. 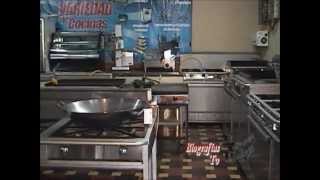 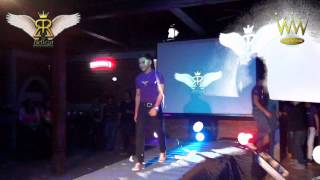 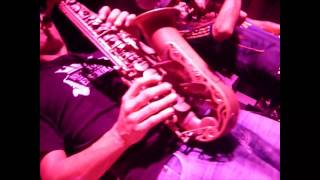 The Old Cathedral of Managua, known as the Catedral de Santiago in Spanish, is a cathedral in Managua, Nicaragua. It was designed in, and shipped from Belgium in 1920 by architect Pablo Dambach. The cathedral survived the 1931 earthquake but was extremely damaged due to the 1972 earthquake and was condemned, which led to the construction of the new cathedral of Managua or "Catedral de la Concepcion", the newest constructed Roman Catholic cathedral.

The 1931 Nicaragua earthquake devastated Nicaragua's capital city Managua, on 31 March 1931. It had a magnitude of 6.0, and killed 2000 people. A major fire started and destroyed thousands of structures, burning into the next day. At least 45,000 were left homeless and losses of $35 million were recorded.

Estadio Olímpico del IND Managua is a multi-use stadium in Managua, Nicaragua. It is currently used mostly for football matches, on club level by América Managua, Deportivo Walter Ferretti, Managua F.C. of the Primera División de Nicaragua. The stadium has a capacity of 8,000 spectators.

These districts belong to Managua.

These are some bigger and more relevant cities in the wider vivinity of Managua.

These are the most popular locations in Nicaragua on Tripmondo.