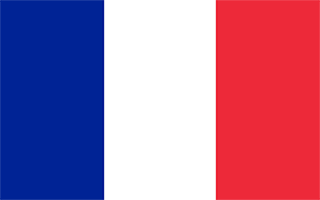 Safety Score: 3,5 of 5.0 based on data from 9 authorites. Meaning please reconsider your need to travel to Mayotte.

Local time in Ouangani is now 03:33 AM (Friday). The local timezone is named Indian / Mayotte with an UTC offset of 3 hours. We know of 5 airports in the vicinity of Ouangani. The closest airport in Mayotte is Dzaoudzi Pamandzi International Airport in a distance of 10 mi (or 16 km), East. Besides the airports, there are other travel options available (check left side).

Depending on your travel schedule, you might want to pay a visit to some of the following locations: Chiconi, Sada, Dembeni, Tsingoni and Boueni. To further explore this place, just scroll down and browse the available info. 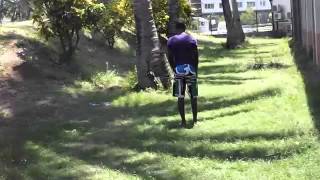 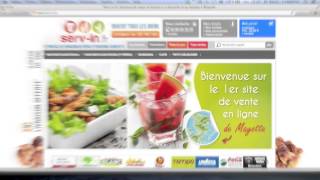 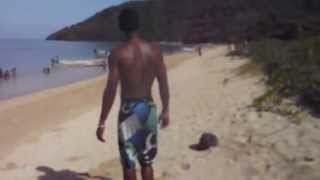 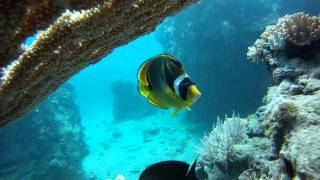 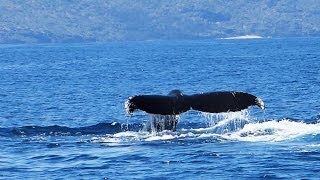 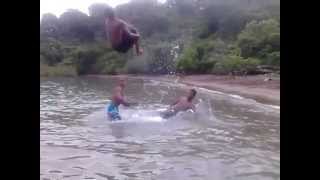 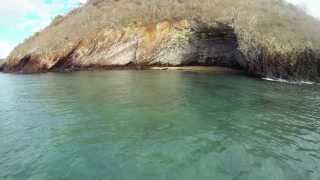 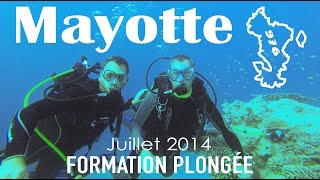 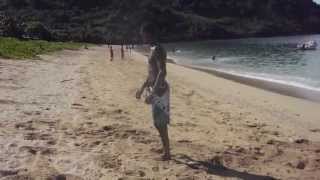 Mayotte is an overseas department and region of France consisting of a main island, Grande-Terre (or Maore), a smaller island, Petite-Terre (or Pamanzi), and several islets around these two. The archipelago is located in the northern Mozambique Channel in the Indian Ocean, namely between northwestern Madagascar and northeastern Mozambique. Mayotte's area is 374 square kilometres and, with its estimated 194,000 people, is very densely populated at 520 per km (±200 per sqmi).

Mayotte is an island of volcanic origin in the northernmost Mozambique Channel, about one-half of the way from northern Madagascar to northern Mozambique. Mayotte is part of the Comoro Islands, and like them is the result of a former hot spot, the oldest of the Comoros archipelago, formed about 7.7 mya. Mayotte has an area of 374 square kilometres, and a coastline of length 185.2 km. Its maritime claims are an exclusive economic zone of 200 nautical miles, and a territorial sea of 12 nm.

Tsararano is a village in the commune of Dembéni on Mayotte.

Ongojou is a village in the commune of Dembéni on Mayotte. It is known for its rich history of wine making.

Manjagou is a village in the commune of Sada on Mayotte.

Sohoa is a village in the commune of Chiconi on Mayotte.

These are some bigger and more relevant cities in the wider vivinity of Ouangani.

This place is known by different names. Here the ones we know:
Ouangani

These are the most popular locations in Mayotte on Tripmondo.