Curepipe in Plaines Wilhems District with it's 84,200 inhabitants is located in Mauritius a little south of Port Louis, the country's capital.

Local time in Curepipe is now 09:40 AM (Friday). The local timezone is named Indian / Mauritius with an UTC offset of 4 hours. We know of 3 airports in the wider vicinity of Curepipe. The closest airport in Mauritius is Sir Seewoosagur Ramgoolam International Airport in a distance of 13 mi (or 21 km), South-East. Besides the airports, there are other travel options available (check left side).

There are two Unesco world heritage sites nearby. The closest heritage site in Mauritius is Aapravasi Ghat in a distance of 33 mi (or 53 km), North. If you need a place to sleep, we compiled a list of available hotels close to the map centre further down the page.

Depending on your travel schedule, you might want to pay a visit to some of the following locations: Quartier Militaire, Rose Belle, Tamarin, Port Louis and Souillac. To further explore this place, just scroll down and browse the available info.

Mauritius jeux de l'espoir finals held at vacoas the 13 april 2011.my performance was not so good compared to my training performance.comment please!! 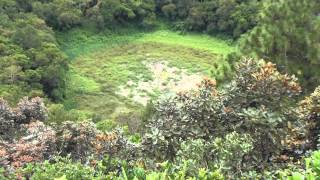 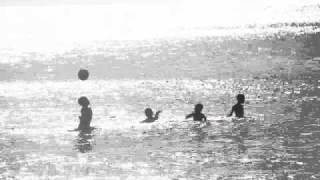 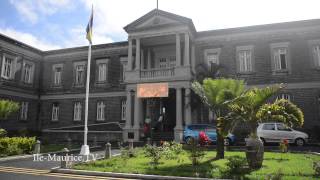 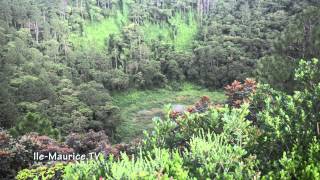 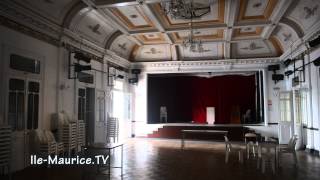 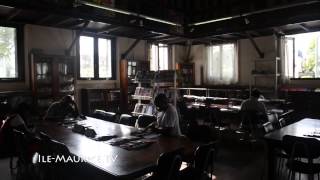 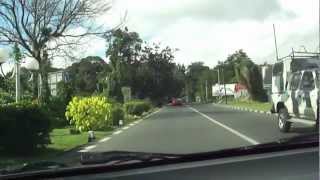 Pt3 (2) Driving in Mauritius from Phoenix to Curepipe

My name is Frenchie. You can reach my blog on http://trulymauritius.blogspot.com/ This is the start of a series of Videos that I will be providing on my YouTube channel. If you want further... 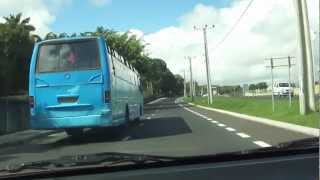 Pt3 (1) Driving in Mauritius from Phoenix to Curepipe

My name is Frenchie. You can reach my blog on http://trulymauritius.blogspot.com/ This is the start of a series of Videos that I will be providing on my YouTube channel. If you want further... 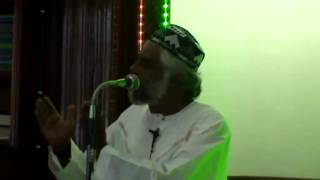 Plaines Wilhems is a district of Mauritius. It is the most populated district, the population estimate was at 385,034 as at 31 December 2010. The district is mainly urban, it consist of four towns, the village of Midlands and part of two other villages. The Plaines Wilhems district does not have a District Council, it has four Municipal Town Council. The towns are Beau-Bassin Rose-Hill, Curepipe, Quatre Bornes and Vacoas-Phoenix.

The Royal College, Curepipe (commonly known as RCC) is the best state boys-only secondary school located in the centre of Curepipe, Mauritius. It has played a significant role in education in the country.

Curepipe Botanic Gardens in Curepipe, is the second largest botanical garden in Mauritius created in 1870, in which the initial goal was to receive several varieties of plants that could not get acclimatized in the less temperate regions of the island. Although smaller than the one of Pamplemousses it houses the rarest palm tree of the world, the unique specimen of Hyophorbe amaricaulis.

Midlands is a small village (population approx 4,500 in 2006) in Mauritius situated approximately half way between Nouvelle France and Curepipe on the M2 motorway. Midlands is on the highlands of the island at approximately 386 metres. {{#invoke:Coordinates|coord}}{{#coordinates:20|20|S|57|33|E|region:MU_type:city_source:GNS-enwiki|| |primary |name= }} Website:

The Municipal Council of Curepipe (French: Conseil Municipal de Curepipe) also known as Municipality is the local authority responsible for the administration of the town of Curepipe, Plaines Wilhems District, Mauritius. The actual Mayor is Sunil Kumar Beedassy and the Deputy Mayor Michel Joseph François Latour-Adrien.

These are some bigger and more relevant cities in the wider vivinity of Curepipe.