Pailles in Moka District with it's 10,622 residents is a town located in Mauritius a little south of Port Louis, the country's capital place.

Time in Pailles is now 06:58 PM (Monday). The local timezone is named Indian / Mauritius with an UTC offset of 4 hours. We know of 3 airports nearby Pailles. The closest airport in Mauritius is Sir Seewoosagur Ramgoolam International Airport in a distance of 21 mi (or 33 km), South-East. Besides the airports, there are other travel options available (check left side).

There are two Unesco world heritage sites nearby. The closest heritage site in Mauritius is Aapravasi Ghat in a distance of 24 mi (or 39 km), North. Need some hints on where to stay? We compiled a list of available hotels close to the map centre further down the page.

Being here already, you might want to pay a visit to some of the following locations: Port Louis, Pamplemousses, Quartier Militaire, Tamarin and Riviere du Rempart. To further explore this place, just scroll down and browse the available info. 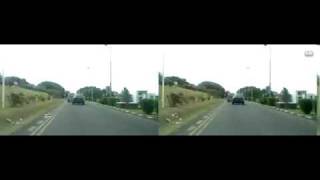 an experiment to test the 3ds video recording update and youtube 3d video. 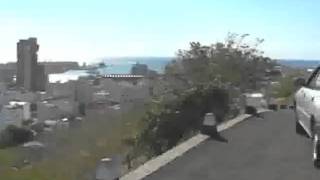 Mauritius. 27/September/2006. View of Port Louis, from Fort Adelaide. The Champ de Mars is the oldest racecourse in the Southern hemisphere. 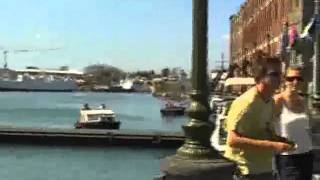 Mauritius. 27/September/2006. Port Louis from the Caudan Waterfront, a vibrant entertainment and shopping area which has been developed on a former dock area. 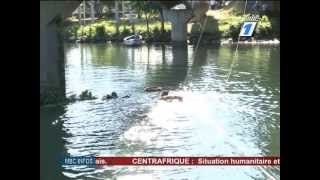 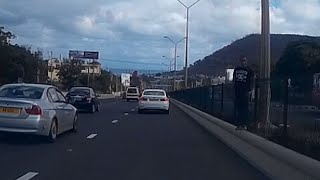 Driving in Mauritius: 1. Moron crossing the motorway at Pailles

Moron appears right at the end SOME people who live or work at Pailles prefer to cut through the fence on the central reserve to cross the motorway instead of taking 5 minutes to cross using... 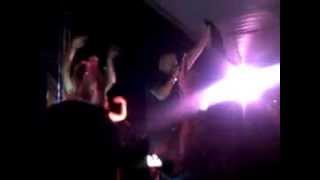 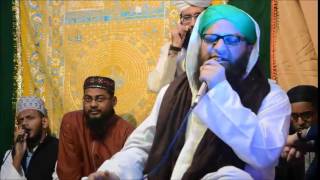 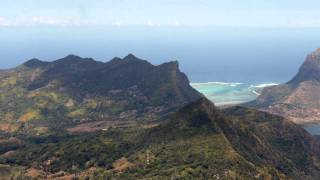 The Royal College of Port Louis is a state owned boys high school located at Cassis, Mauritius. It is commonly referred to as RCPL. The first stone of the school's building at Cassis was laid by Princess Margaret during her first visit to Mauritius in 1956. RCPL is considered to be one of the most prestigious secondary institutions of the island. It admits only those having achieved the highest levels at the end of their Primary Education.

James Burty David SSS is a state owned boys high school located at Bell Village, Port-Louis, Mauritius. It is also known as "Bell Village SSS" the previous name of the school. The school has achieved higher grades during the past years thus ranking it as a "semi-star school". It is known as a prestigious college and the number of admission has increased during the past four years or so.

These are some bigger and more relevant cities in the wider vivinity of Pailles.

This place is known by different names. Here the ones we know:
Pailles Village, mauvilac, Pailles