Safety Score: 4,3 of 5.0 based on data from 9 authorites. Meaning please reconsider your need to travel to Iran.

Current time in Tabriz is now 04:31 PM (Wednesday). The local timezone is named Asia / Tehran with an UTC offset of 3.5 hours. We know of 9 airports close to Tabriz, of which two are larger airports. The closest airport in Iran is Tabriz International Airport in a distance of 5 mi (or 8 km), North-West. Besides the airports, there are other travel options available (check left side).

There are several Unesco world heritage sites nearby. The closest heritage site in Iran is Tabriz Historic Bazaar Complex in a distance of 0 mi (or 0 km), North-East. If you need a hotel, we compiled a list of available hotels close to the map centre further down the page.

While being here, you might want to pay a visit to some of the following locations: Osku, Azarshahr, Bostanabad, Shabestar and Varazqan. To further explore this place, just scroll down and browse the available info. 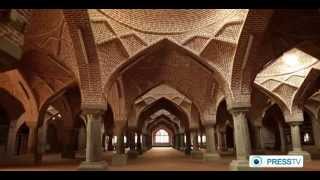 ► Ashura Cow slaughter on the streets in Tabriz / Iran 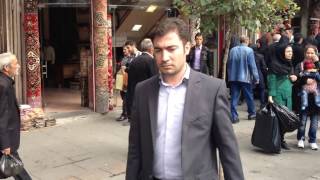 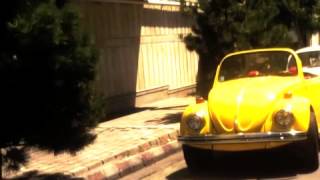 beetles (vw) are marching proudly in the tabriz street,enjoy them. 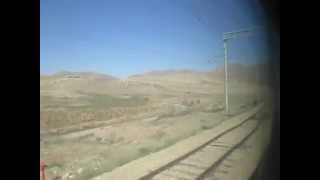 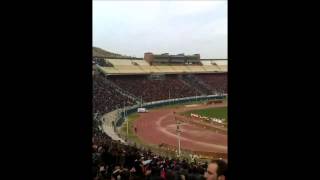 "The Best Soccer's spectators In the world" It was more than 70000 exciting spectators On Sahand Stadium in Tabriz City with full of excitement . 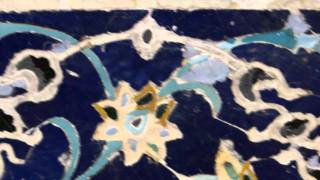 pictures from an overland trip from London to Adelaide. 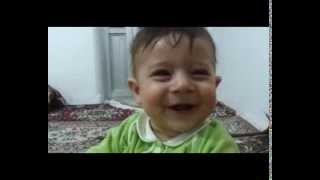 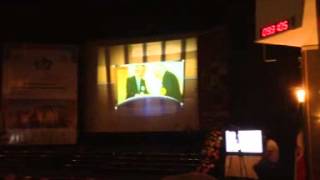 http://en.wikipedia.org/wiki/Kamal_Asgar This video was shown at the 12th International Congress of the Association of Iranian Academy of Restorative Dentistry in Oct 2012, Tabriz, Iran.

The Bazaar of Tabriz (Persian بازار تبریز, Bāzār-e Tabriz) is one of the oldest bazaars of the Middle East and the largest covered bazar in the world. It was inscribed as World Heritage Site by UNESCO in July 2010. Tabriz has been a place of cultural exchange since antiquity. Its historic bazaar complex is one of the most important commercial centres on the Silk Road.

, front view]] Sa'at Tower (Sa'at Qabağı in Azerbaijani Turkic) also known as Tabriz Municipality Palace is the head office of the municipal government of Tabriz, the capital of East Azarbaijan Province, Iran. The Municipality was built in 1934 as the Tabriz municipal central office. After World War II it was used by the Azerbaijan Democrat Party as a Government Office.

Tarbiyat is a pedestrian street in center of Tabriz. It was built during the Pahlavi Dynasty (the first Pahlavi) and named in memory of Tabriz's mayor Mohammad Ali Khan-e Tarbiyat, who was responsible for the modernization project of Tabriz.

Constitution House of Tabriz, also known as Khaneh Mashrouteh or khaneh Abolmeleh, is a historical edifice located next to the Great Bazaar of Tabriz, on Motahari Ave in Tabriz, Iran. During the years which led to Constitutional Revolution and afterwards the house was used as a gathering place of the leaders, activists and sympathizers of the movement.

The Shohada mosque is a historical mosque at city center of Tabriz, Iran. It is dedicated to the martyrs of Islam.

Ferdowsi street is a street in downtown of Tabriz, Iran connecting Bazaar alley to Imam Ave in the vicinity of Arg. It is well known for its historical architecture, hostels and shops. It is located in the Bazaar suburb. The street is include numerous shops for industrial tools.

The Nobar bath is one of the historical baths of Tabriz, Iran. It has been constructed in the centre of the city, near the Nobar gate which was one of the old gates of Tabriz. Nobar bath, which covers an area about 700 sq. metres, was used as a public bath until 1994. Its ruins have been restored by Cultural Heritage Organization of East Azarbaijan Province and registered as part of Iran's National Heritage.

This article is about Jameh Mosque of Tabriz; for similar uses, see Jameh Mosque (disambiguation). The Jāmeh Mosque is a large, congregational mosque in Tabrīz city, within the East Azerbaijan Province of Iran. It is located in the Bazaar suburb of Tabriz next to the Grand Bazaar of Tabriz and the Constitutional House of Tabriz.

Baghmisheh gate, also transliterated as Baghmasha, is an old gate in the Bazaar suburb of Tabriz, north-western Iran. Until modern times, the city was protected by a defensive wall. There were just four main gates (Bghmasha, Istanbul, Shanb Ghazan and Nobar). Of these, just Baghmisha gate survives today.

East-Azerbaijan State Palace, Persian: کاخ استانداری آذربایجان شرقی‎, is the main office for Iran's East-Azerbaijan province governor located in city center of Tabriz. The history of the location goes back to Safavid dynasty and Zand dynasty. The original name for the palace was Aali Qapou, then later on during Naser al-Din Shah time while he was prince of crown in Tabriz its name changed to Shams-ol-emare.

Nobar is an ancient and historical district in south of Tabriz, Iran. Nobar bath and Saat Tower are located in this district. The Saat Tower was built by in 1934 at the site of the historical cemetery of the Nobar district.

These districts belong to Tabriz.

These are some bigger and more relevant cities in the wider vivinity of Tabriz.