Safety Score: 2,8 of 5.0 based on data from 9 authorites. Meaning we advice caution when travelling to Iceland.

Reykjavík in Reykjavíkurborg (Capital Region) with it's 118,918 residents is a town located in Iceland. It's the capital of this country.

Time in Reykjavík is now 03:50 AM (Wednesday). The local timezone is named Atlantic / Reykjavik with an UTC offset of zero hours. We know of 8 airports nearby Reykjavík, of which one is a larger airport. The closest airport in Iceland is Reykjavik Airport in a distance of 1 mi (or 2 km), West. Besides the airports, there are other travel options available (check left side).

There is one Unesco world heritage site nearby. It's Þingvellir National Park in a distance of 29 mi (or 47 km), East. Need some hints on where to stay? We compiled a list of available hotels close to the map centre further down the page.

Being here already, you might want to pay a visit to some of the following locations: Borgarnes, Keflavik, Selfoss, Isafjordur and Saudarkrokur. To further explore this place, just scroll down and browse the available info. 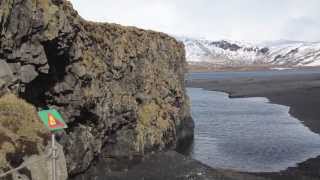 READ ME! I'M AWESOME. Vic and I recently travelled to Iceland for a holiday over the easter break and I shot some video of the places we travelled to. Included in the video is footage of the... 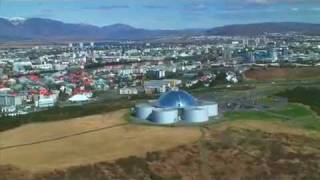 Unique Iceland: What to do in Reykjavik?

Unique Iceland - A holiday destination of extremes. An entertaining and informative documentary about Reykjavík, its surrounding countryside and the natural gems of Iceland. More info:... 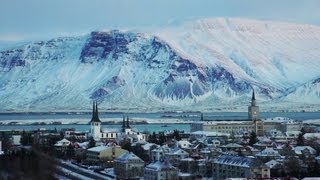 On top of Öskjuhlíð hill lies Perlan. This is a building where large tanks with natural hot water is stored for heating the city, but from the top dome you also get amazing views of Reykjavik... 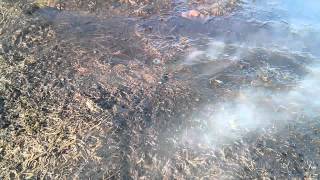 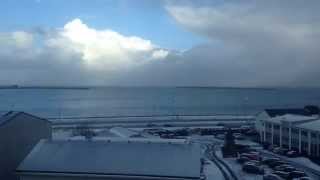 Icelandic wether can be of many kinds in one hour. This time-lapse video taken over about 30 minutes. The view is north from Reykjavík and you can see the island Engey on the right-hand side. 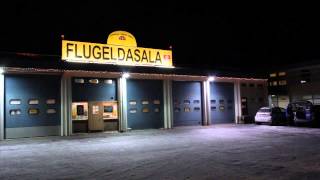 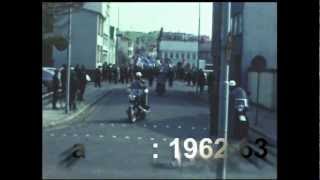 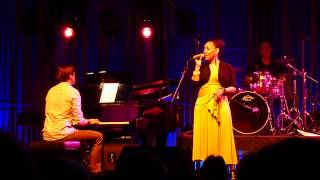 Performing at the jazz festival's opening at Harpa on Reykjavík's Culture Night. 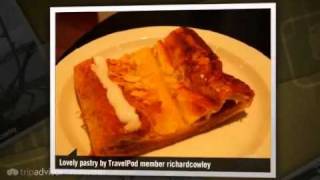 Preview of Richardcowley's blog at TravelPod. Read the full blog here: http://www.travelpod.com/travel-blog-entries/richardcowley/2/1243977909/tpod.html This blog preview was made by TravelPod... 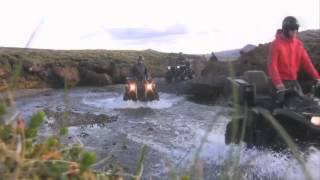 Hamrahlid College (Icelandic: Menntaskólinn við Hamrahlíð) or MH is a public gymnasium, located in Hlíðahverfi, Reykjavík, Iceland. The school was founded in 1966 by the Icelandic Ministry of Education; with the first graduation occurring in 1970. The school's first rector was Guðmundur Arnlaugsson. The school's objective is to prepare students for rigorous tertiary studies both locally and in an international environment.

Kringlan is the largest shopping mall in Reykjavík with over 170 shops, restaurants and services. Built in 1987, it contains everything from a library, theatre and cinema to a liquor store, candy stores and a pub. It has grown over the years, and is thought by many to be the biggest threat for the Reykjavík city centre stores. Kringlan is also competing with another shopping mall, Smáralind in Kópavogur for customers.

Verzlunarskóli Íslands (English: The Commercial College of Iceland) is an Icelandic gymnasium. It was founded in 1905 and is the oldest private school in Iceland. The school is located in Reykjavík and has more than 1200 students.

Iceland University of Education was a normal university in Iceland. It merged with University of Iceland in July 2008 and is now called the School of Education. Enrolment was around 2300 students with more than half of them being distance learning students. The university offered B.A. , B. Ed. and B. S degree programmes as well as M. Ed. and doctorate degrees. The main campus is located in Reykjavík, the main building is at Stakkahlid and the art department is nearby at Skipholt 37.

Reykjavík City Theatre is a theatre in Reykjavík. In 1989, after 90 years of performing in a small wooden building in the city centre, the company inaugurated a new, modern theatre complex. The large new building (11,000 square metres in total), comparable to many of Europe's best theatres, has very modern facilities and four highly technical and adaptable stages.

Borgartún is a street in Reykjavík, Iceland, that in years leading up to the country's economic crisis became the centre of the city's financial district. Three of Iceland's four largest banks have their headquarters in the area: Arion banki, Íslandsbanki and Straumur. A 19-story skyscraper, part of the Höfðatorg development, is located at Borgartún. As of 2012, the skyscraper stands completed but the rest of the development remains unfinished.

Hvassaleitisskóli (also known colloquially as Hvassó) is an Icelandic elementary school located at Hvassaleiti in Reykjavík. The school was founded in 1966 and has around 240 students, 32 teachers and 6 other workers.

The Reykjavík Theatre Company (RTC) was founded in 1897 when two existing companies in Reykjavík combined, performing in the then newly built Iðnó (Craftsmens' House). With Indriði Einarsson (1851-1939) as its Director, RTC became the fertile ground in which Iceland's professional theatre developed. Einarsson dedication to professional theatre champion, Sigurður Guðmundsson's (1833-1874), vision of a permanent National Theatre was key in the evolution of Iceland's professional Theatre.

The Reykjavík College of Music (Icelandic: Tónlistarskólinn í Reykjavík) is an Icelandic conservatory of music that was founded in 1930 and is the oldest surviving college of music in the country. It offers music education at intermediate, continuing, and university levels. Students graduate with a degree equivalent to a B.A. in performance, singing or composition or a B. Ed. in Music education.

Occupy Reykjavík (OR) is a collaboration that has included peaceful protests and demonstrations against economic inequality, social injustice and corporate greed in Reykjavík, Iceland.

These are some bigger and more relevant cities in the wider vivinity of Reykjavík.

These are the most popular locations in Iceland on Tripmondo.