Borgarnes
in Borgarbyggð of West, Iceland

Borgarnes in Borgarbyggð (West) with it's 1,759 habitants is located in Iceland about 28 mi (or 45 km) north of Reykjavik, the country's capital town.

Current time in Borgarnes is now 09:13 AM (Wednesday). The local timezone is named Atlantic / Reykjavik with an UTC offset of zero hours. We know of 8 airports close to Borgarnes, of which one is a larger airport. The closest airport in Iceland is Reykjavik Airport in a distance of 28 mi (or 45 km), South. Besides the airports, there are other travel options available (check left side).

There is one Unesco world heritage site nearby. It's Þingvellir National Park in a distance of 35 mi (or 56 km), South-East. If you need a hotel, we compiled a list of available hotels close to the map centre further down the page.

While being here, you might want to pay a visit to some of the following locations: Reykjavik, Keflavik, Selfoss, Isafjordur and Saudarkrokur. To further explore this place, just scroll down and browse the available info. 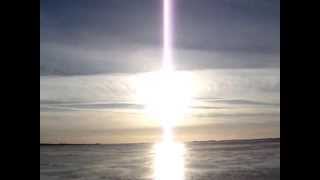 This is the biggest spray day so far of the year 2014 in Iceland- I got metal taste in my mouth almost right away after going out filming from 03:30-05:00pm and they started early in the day... 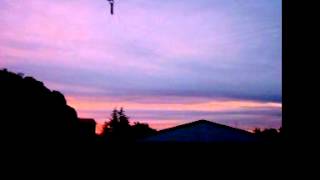 IN BORGARNES ICELAND- 11 PM -12PM 17 JULY 2013 PHOTOGRAPHER AGNY The sky had all over this strange pinkish/grayish hue..and this totally blocking all out..I wonder what in the h... they ... 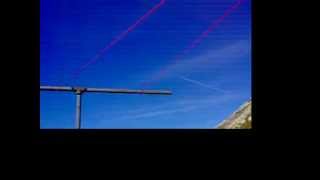 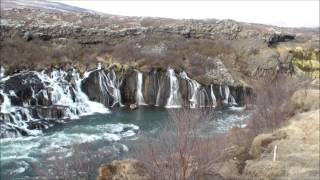 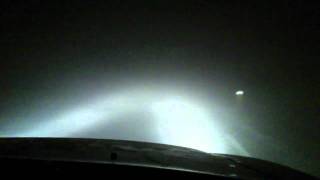 Driving from Reykjavik to Borgarnes. 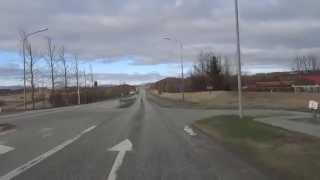 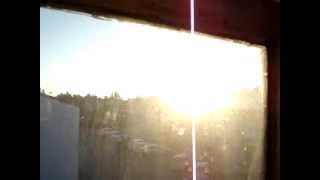 THE SUN IS TOTALLY CRAZY! DIMMING AND GLOWING. 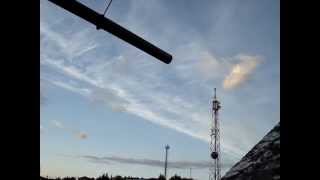 Just the daily look in Iceland more than less since they got stuck with their finger on the spray can in 2008 - Same year as the bank crash they started the spraying on full speed in the spring.. 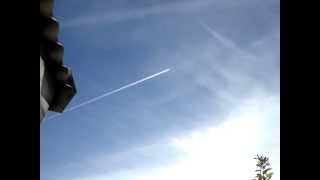 Weather fore cast sounded " clear blue sky and sunshine" Good start of the day..Well...this must be the "new blue" ..The sky looked like a huge plasma screen in short time.. Sadly to say this...

Borgarnes is a town located on a peninsula at the shore of Borgarfjörður in Iceland. It has a population of 1,763 (as of January 2011). The town is located 60 km north of the capital Reykjavík and is connected to other places in Iceland through the second largest bridge in Iceland, Borgarfjarðarbrú. Borgarnes is the biggest town in the Borgarbyggð municipality.

Western Region is one of the traditional eight regions of Iceland, located on the western side of the island. The biggest town in the region is Akranes, with a population of 6300.

Borg á Mýrum is an ancient farm and church estate due west of Borgarnes township. Its recorded history reaches back to the settlement of Iceland. One of the country's original settlers was Skallagrímur Kveldúlfsson, who claimed the area around Borg as his land, built a farm and made his home there. His son Egill Skallagrímsson then continued to live and farm at Borg á Mýrum. Today there is a monument to Egill at Borg.

Borgarfjarðarbrú is the second longest bridge in Iceland, after Skeiðarárbrú. It crosses Borgarfjörður, linking Borgarnes to Route 1 (the Ring Road) and connecting the town with other parts of Iceland. It spans 520 m and was opened on 13 September 1981. Repairs on the bridge started on 16 August 2012, leaving only one lane open, controlling traffic using traffic lights.

These are some bigger and more relevant cities in the wider vivinity of Borgarnes.

These are the most popular locations in Iceland on Tripmondo.