Safety Score: 3,5 of 5.0 based on data from 9 authorites. Meaning please reconsider your need to travel to Guinea.

Conakry in Conakry Region with it's 1,767,200 habitants is located in Guinea. It's the capital of this country.

Current time in Conakry is now 09:16 AM (Thursday). The local timezone is named Africa / Conakry with an UTC offset of zero hours. We know of 8 airports close to Conakry. The closest airport in Guinea is Conakry Airport in a distance of 5 mi (or 8 km), North-East. Besides the airports, there are other travel options available (check left side).

While being here, you might want to pay a visit to some of the following locations: Dubreka, Coyah, Forecariah, Boffa and Fria. To further explore this place, just scroll down and browse the available info. 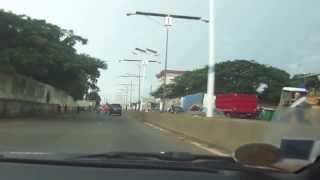 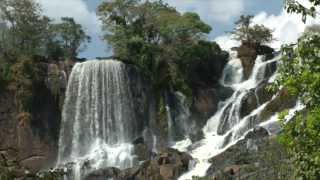 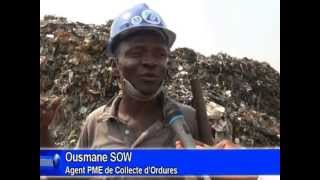 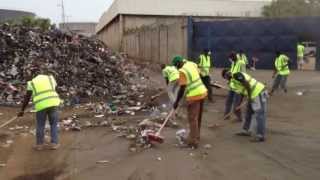 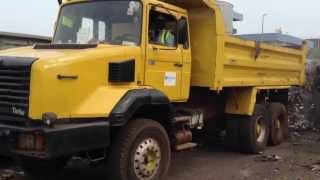 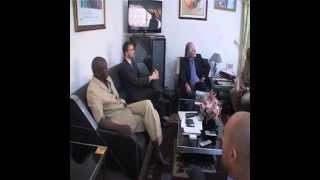 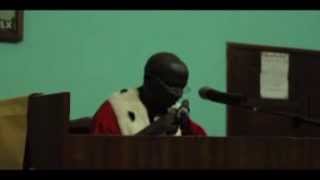 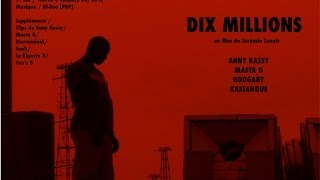 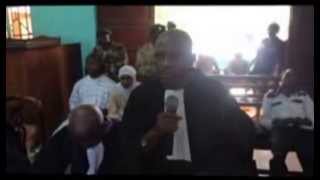 This Friday, May 17, the Court ordered for a second time with a judicial transportation vehicle commander AOB, parked in the grounds of the Court of Appeal of Conakry. L'objectif de ce transport... 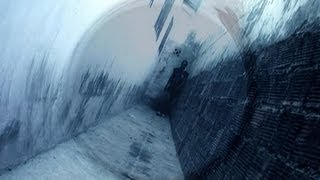 Located at 9.54444, -13.6764 (Lat. / Lng.), about 0 miles away.
Wikipedia Article
Universities in Guinea, Education in Guinea, Buildings and structures in Conakry, Educational institutions established in 1963

Stade 28 Septembre is a multi-purpose stadium in Conakry, Guinea. It is currently used mostly for football matches. The stadium has a capacity of 35,000 people. In an attempt to host the 2016 African Cup of Nations (ANC), or Coupe d'Afrique des Nations (CAN) in French, proposals have been made to upgrade or reconstruct the 28 September Stadium to an all seater capacity of 75,000–80,000 people.

The Palais du Peuple (Palace of the People) is a venue for important events in Conakry, Guinea. In 2008, the building underwent serious renovations prior to celebrations for Guinea's 50th anniversary of independence.

The 8 November Bridge (Pont 8 Novembre) is a bridge in Conakry, Guinea. It has strategic significance, given that the bridge cuts the Central Business District off from the rest of the city. During coups the bridge has played an important role.

Gamal Abdel Nasser University, also Institut Polytechnique de Conakry is a university in Conakry, Guinea. The university was established in 1962 (not 1974 as the source says) with 13 schools and faculties, including medicine. It was established during a period of progressive economic development in the country after independence.

Located at 9.54444, -13.6764 (Lat. / Lng.), about 0 miles away.
Wikipedia Article
Buildings and structures in Conakry, Universities in Guinea, Educational institutions established in 1974

Conakry Botanical Garden is a botanical garden in Conakry, Guinea. It is located in the Camayenne part of the city, with the Ambroise Paré Hospital to the south and Conakry Grand Mosque to the north. It is noted for its kapok trees.

The Monument du 22 Novembre 1970 is a monument in Conakry, Guinea that celebrates the defeat of the attempted coup led by Portuguese troops in 1970, named Operation Green Sea. On 21 November 1970 a group of Portuguese troops assisted by Guinean fighters invaded Conakry from the sea in an attempt to overthrow the Touré regime. They captured Camp Boiro and liberated the prisoners. The camp commandant Siaka Touré managed to hide, but General Lansana Diané, minister of Defense, was captured.

Marché Medina is a busy market in Conakry, Guinea and one of the largest markets in West Africa. According to Lonely Planet it "sells anything from Chinese housewares to indigo cloth" and old magazines. Like Marché du Niger, it also sells a wide range of fruit and vegetables.

These are some bigger and more relevant cities in the wider vivinity of Conakry.