Safety Score: 3,7 of 5.0 based on data from 9 authorites. Meaning please reconsider your need to travel to Chad.

N'Djamena in Chari-Baguirmi Region with it's 721,081 citizens is a town in Chad. It's the capital of this country.

Current time in N'Djamena is now 10:09 PM (Thursday). The local timezone is named Africa / Ndjamena with an UTC offset of one hour. We know of 8 airports near N'Djamena. The closest airport in Chad is N'Djamena International Airport in a distance of 2 mi (or 3 km), North. Besides the airports, there are other travel options available (check left side).

There is one Unesco world heritage site nearby. The closest heritage site is Sukur Cultural Landscape in Nigeria at a distance of 137 mi (or 221 km). Looking for a place to stay? we compiled a list of available hotels close to the map centre further down the page.

When in this area, you might want to pay a visit to some of the following locations: Rann, Gamboru, Massakory, Dikwa and Massenya. To further explore this place, just scroll down and browse the available info. 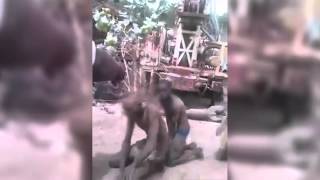 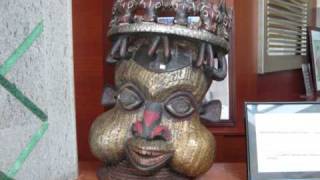 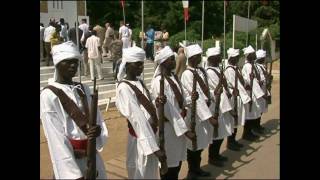 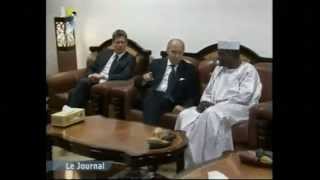 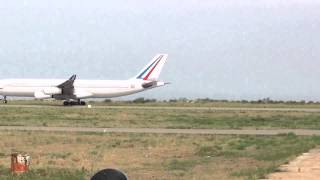 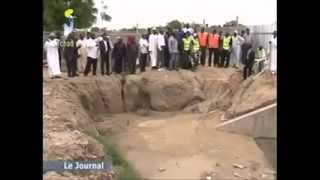 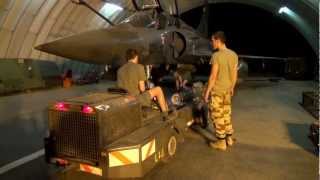 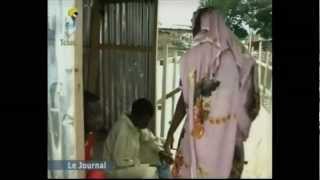 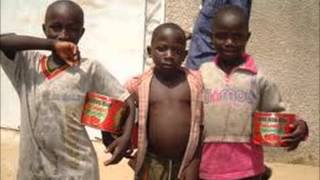 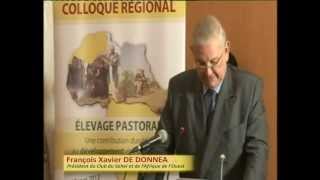 Avenue Charles de Gaulle is one of the main streets and principal commercial avenue of N'Djamena, the capital of Chad, which is named after former French president Charles de Gaulle. It runs in a roughly west-east direction through the city.

These are some bigger and more relevant cities in the wider vivinity of N'Djamena.