Belém
in Belém of Pará, Brazil

Local time in Belém is now 12:17 AM (Sunday). The local timezone is named America / Belem with an UTC offset of -3 hours. We know of 6 airports in the wider vicinity of Belém. The closest airport in Brazil is Val de Cães International Airport in a distance of 6 mi (or 9 km), North. Besides the airports, there are other travel options available (check left side).

Depending on your travel schedule, you might want to pay a visit to some of the following locations: Macapa, Nova Olina do Marnhao, Araguana, Sao Luis and Paulo Ramos. To further explore this place, just scroll down and browse the available info. 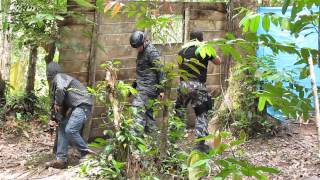 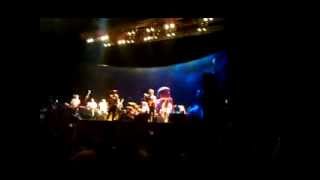 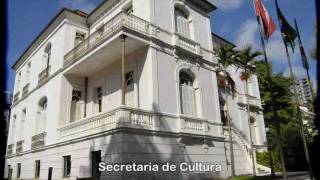 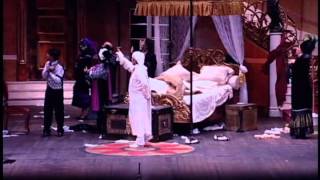 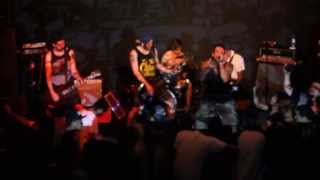 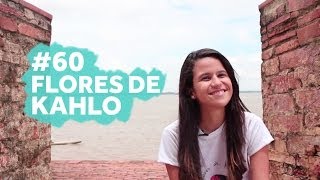 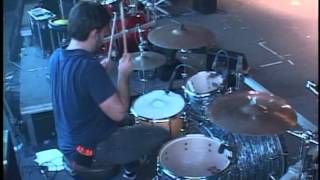 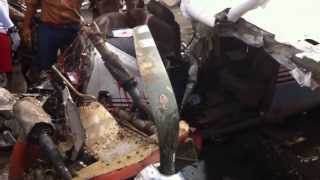 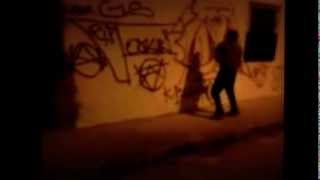 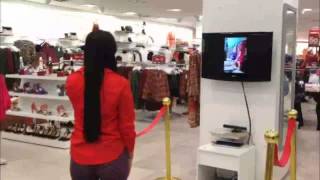 The Museu Paraense Emílio Goeldi is a Brazilian research institution and museum located in the city of Belém, state of Pará. It was founded in 1866 by Domingos Soares Ferreira Penna as the Pará Museum of Natural History and Ethnography, and was later named in honor of Swiss naturalist Émil August Goeldi, who reorganized the institution and was its director from 1894 to 1905. It is open to the public from 9:00 to 17:00 h, daily except Mondays.

Ver-o-peso market is a market hall in Belém, Brazil located at Guajará Bay riverside. It is called "Ver-o-Peso" following a colonial era tradition, since the tax collector's main post was located there, which was called "Casa do Haver-o-peso" ("Have-the-Weight House").

The Theatro Nossa Senhora da Paz theater, or simply Theatro da Paz (Peace Theater), is located in the city of Belém, in the state of Pará, in Brazil. File:Belem-TeatroPaz2. jpg The entrance hallFile:Belem-TeatroPaz3. jpg The stage Theatro da Paz was built following neoclassical architectural lines, within the golden age of rubber in Amazon Basin. It is considered the most important culture house in northern Brazil. Its name has been suggested by bishop D.

These districts belong to Belém.

These are districts that are close by, but belong to a different city than Belém.

These are some bigger and more relevant cities in the wider vivinity of Belém.