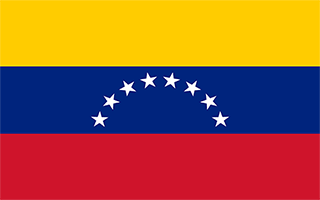 Safety Score: 4,1 of 5.0 based on data from 9 authorites. Meaning please reconsider your need to travel to Venezuela.

Caracas in Municipio Libertador (Distrito Federal) with it's 3,000,000 habitants is a town located in Venezuela. It's the capital of this country.

Time in Caracas is now 10:24 AM (Thursday). The local timezone is named America / Caracas with an UTC offset of -4 hours. We know of 8 airports closer to Caracas. The closest airport in Venezuela is Maiquetía (Simón Bolívar Internacional) Airport in a distance of 11 mi (or 18 km), North-West. Besides the airports, there are other travel options available (check left side).

There are two Unesco world heritage sites nearby. The closest heritage site is Historic Area of Willemstad, Inner City and Harbour, Curaçao in Netherlands at a distance of 112 mi (or 181 km). The closest in Venezuela is Coro and its Port in a distance of 116 mi (or 181 km), North. In need of a room? We compiled a list of available hotels close to the map centre further down the page.

Since you are here already, you might want to pay a visit to some of the following locations: Chacao, Baruta, Petare, El Hatillo and Caricuao. To further explore this place, just scroll down and browse the available info. 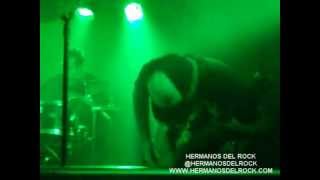 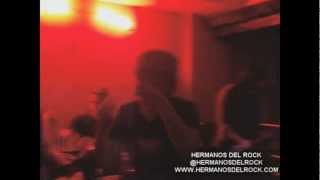 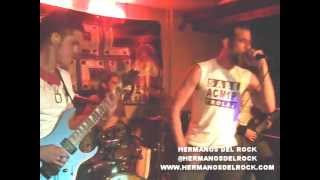 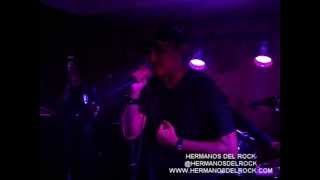 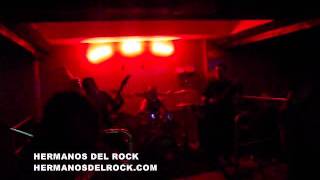 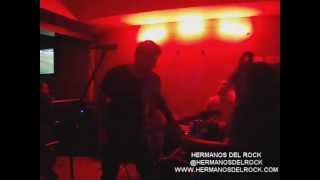 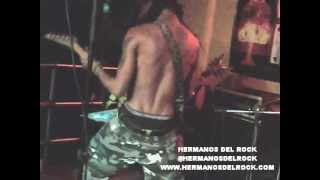 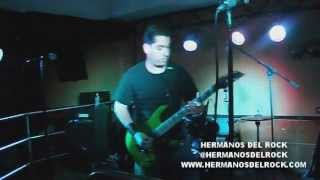 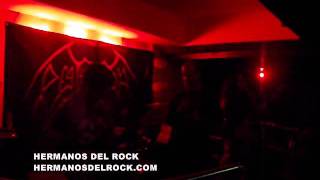 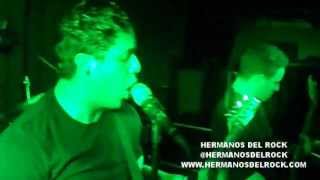 The Estadio Olímpico de la UCV is a multi-purpose stadium in Caracas, Venezuela. It is a multipurpose stadium with a running track used primarily for the practice of football, athletics and rugby, which is part of the Ciudad Universitaria de Caracas and as such named a UNESCO World Heritage Site, one of the most important stadiums of Venezuela and one of the oldest in the country. Anecdotally, the Venezuela national football team has not played at this stadium as of September 3, 2003.

Estadio Universitario is a multi-use stadium in Caracas, Venezuela. The stadium holds 22,690 people and was built in 1952. This stadium is home for 2 national teams: Leones del Caracas (2006 National Champions and Caribbean League Champions) and Tiburones de la Guaira. It is currently used mostly for baseball games.

The University City of Caracas (Spanish: Ciudad Universitaria de Caracas) is the main Campus of the Central University of Venezuela. It was designed by the Venezuelan architect Carlos Raúl Villanueva and was declared a World Heritage Site by UNESCO in 2000. The Ciudad Universitaria de Caracas is considered a masterpiece of architecture and urban planning and is the only university campus designed by a single architect in the 20th century that has received such recognition by UNESCO.

The Universidad Bolivariana de Venezuela (UBV, English: Bolivarian University of Venezuela) is a state university in Venezuela founded in 2003 by decree of President Hugo Chávez. The UBV is a part of the Chávez government's "Mission Sucre" social programs, which aim to provide free higher education to the poor. Consequently, enrollment at the UBV is free and open to all, regardless of academic qualifications, prior education or even nationality.

Located at 10.4875, -66.8858 (Lat. / Lng.), about 0 miles away.
Wikipedia Article, Homepage
Universities and colleges in Caracas, Educational institutions established in 2003, 2003 establishments in Venezuela

The Central University of Ecuador (Spanish: Universidad Central del Ecuador) is a national university located in Quito, Ecuador. It is the oldest university in Ecuador, and one of the oldest in the Americas. The enrollment is over 10,000 students per year.

The Mosque Ibrahim Ibin Abdul Aziz Al-Ibrahim or Caracas Mosque is a mosque in the El Recreo district of Caracas. It is the second largest mosque in Latin America after the King Fahd Islamic Cultural Center in Buenos Aires. The construction of the mosque began in 1989 by Sheikh Ibrahim Bin Abdulaziz. The building was designed by architect Zuhe Fayez. The mosque occupies an area of 5000 m²; its minaret is 113 metres high (the highest in Latin America). The dome is 23 metres high.

Located at 10.5015, -66.8773 (Lat. / Lng.), about 1 miles away.
Wikipedia Article
Churches in Venezuela, Buildings and structures in Caracas, Visitor attractions in Caracas

These districts belong to Caracas.

These are some bigger and more relevant cities in the wider vivinity of Caracas.

These are the most popular locations in Venezuela on Tripmondo.