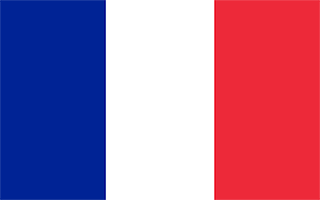 Sainte-Clotilde
in Réunion of Réunion, Reunion

Sainte-Clotilde in Réunion (Réunion) is a city located in Reunion a little east of Saint-Denis, the country's capital town.

Current time in Sainte-Clotilde is now 12:07 PM (Sunday). The local timezone is named Indian / Reunion with an UTC offset of 4 hours. We know of 3 airports closer to Sainte-Clotilde. The closest airport in Reunion is Roland Garros Airport in a distance of 2 mi (or 3 km), East. Besides the airports, there are other travel options available (check left side).

There is one Unesco world heritage site nearby. The closest heritage site is Pitons, cirques and remparts of Reunion Island in France at a distance of 1 mi (or 1 km). In need of a room? We compiled a list of available hotels close to the map centre further down the page.

Since you are here already, you might want to pay a visit to some of the following locations: Saint-Denis, Les Trois-Bassins, Entre-Deux, Tamarin and Souillac. To further explore this place, just scroll down and browse the available info. 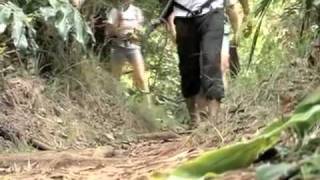 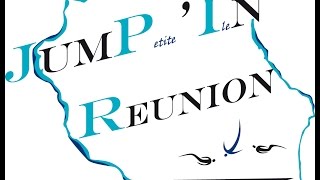 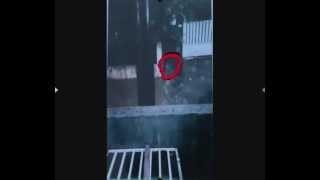 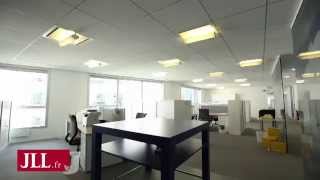 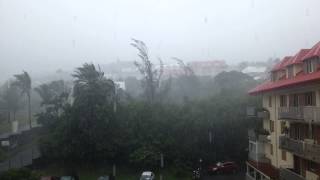 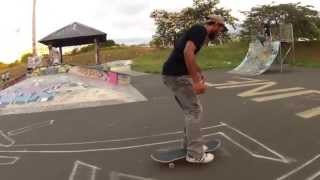 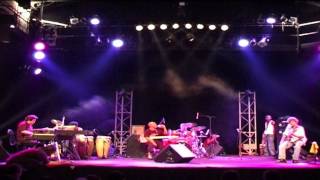 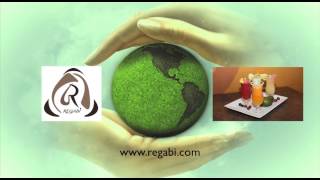 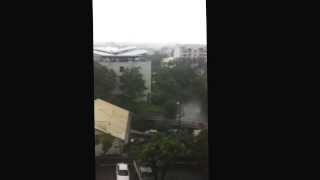 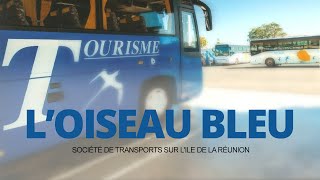 The Rivière Saint-Denis is a river on the Indian Ocean island of Réunion. It flows to the sea close to the island's northernmost point after running through the island's capital,

These are some bigger and more relevant cities in the wider vivinity of Sainte-Clotilde.

This place is known by different names. Here the ones we know:
Sainte-Clotilde