Safety Score: 2,5 of 5.0 based on data from 9 authorites. Meaning we advice caution when travelling to New Caledonia.

Nouméa in Nouméa (Province Sud) with it's 93,060 inhabitants is a city in New Caledonia. It's the capital of this country.

Local time in Nouméa is now 01:25 AM (Monday). The local timezone is named Pacific / Noumea with an UTC offset of 11 hours. We know of 8 airports in the vicinity of Nouméa. The closest airport in New Caledonia is Nouméa Magenta Airport in a distance of 2 mi (or 3 km), North-East. Besides the airports, there are other travel options available (check left side).

Depending on your travel schedule, you might want to pay a visit to some of the following locations: Thio, La Foa, We, Kone and Koumac. To further explore this place, just scroll down and browse the available info. 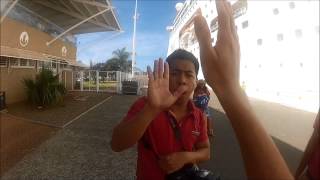 Noumea, the capital of New Caledonia, or on french Nouvelle-Calédonie. But the video it's not about Noumea, more likely, about my photo team and fun which we had. 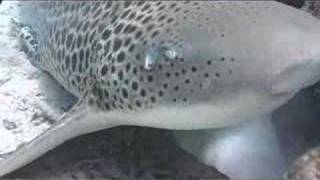 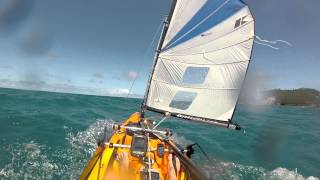 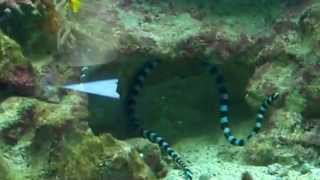 A tour through the small, yet impressive aquarium in Noumea, New Caledonia. Check out the sea snake! 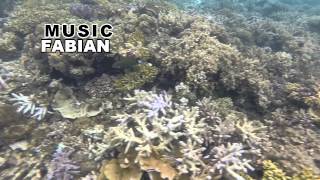 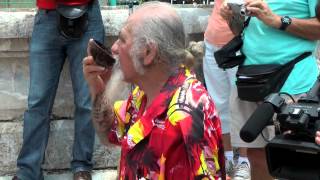 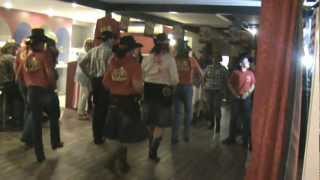 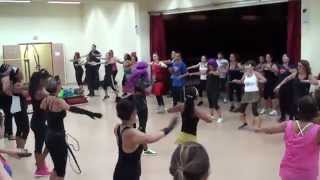 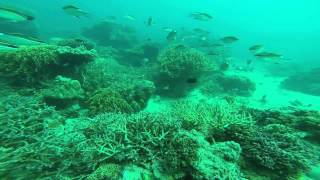 The Roman Catholic Archdiocese of Nouméa is a Metropolitan Archdiocese in New Caledonia. It is responsible for the suffragan dioceses of Port-Vila and Wallis et Futuna.

Nouméa Magenta Airport (French: l'Aéroport de Nouméa Magenta) is a domestic airport on the main island of New Caledonia. The airport is 3 km east northeast of the centre of Nouméa, the capital, and approximately 50 km from La Tontouta International Airport. In 2009, 372,581 passengers used the airport. Air Calédonie has its head office on the airport property.

Nouméa Cathedral (French: Cathédrale Saint-Joseph de Nouméa) is a Roman Catholic cathedral, dedicated to Saint Joseph, in Nouméa, New Caledonia. It has been the seat since 1966 of the Archdiocese of Nouméa, to which the former Vicariate Apostolic of Nouvelle-Calédonie was elevated.

The Jean-Marie Tjibaou Cultural Centre, on the narrow Tinu Peninsula, approximately 8 kilometres northeast of the historic centre of Nouméa, the capital of New Caledonia, celebrates the vernacular Kanak culture, the indigenous culture of New Caledonia, amidst much political controversy over the independent status sought by the Kanaks from French colonial rule.

These are some bigger and more relevant cities in the wider vivinity of Nouméa.

These are the most popular locations in New Caledonia on Tripmondo.