Local time in Xi'an is now 03:51 AM (Saturday). The local timezone is named Asia / Shanghai with an UTC offset of 8 hours. We know of 7 airports in the wider vicinity of Xi'an, of which one is a larger airport. The closest airport in China is Xiguan Airport in a distance of 14 mi (or 22 km), North-East. Besides the airports, there are other travel options available (check left side).

There are two Unesco world heritage sites nearby. The closest heritage site in China is Silk Roads: the Routes Network of Chang'an-Tianshan Corridor in a distance of 5 mi (or 8 km), North-West. If you need a place to sleep, we compiled a list of available hotels close to the map centre further down the page.

Depending on your travel schedule, you might want to pay a visit to some of the following locations: Lianhu, Xincheng, Beilin, Weiyang and Weiyanggong. To further explore this place, just scroll down and browse the available info. 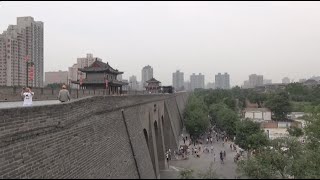 (EN) Xi'an is the capital of Shaanxi province, located in the northwest of the People's Republic of China, in the center of the Guanzhong Plain.[3] One of the oldest cities in China, with more... 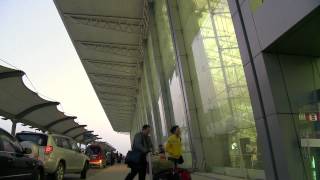 Xi'an is the capital of Shaanxi Province and is the largest city in northwest China, with a population of around 8 million. It was the capital of ancient China and is home to the world famous... 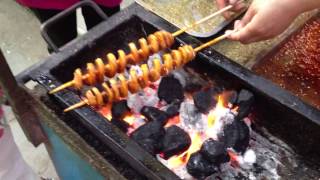 The Muslim Quarter in Xi'an, China. An area filled with vehicles and stores selling mostly various kinds of food like nuts, dried fruit, meat, bread, snacks, etc. Also in between there are... 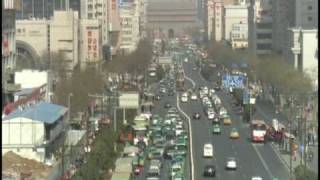 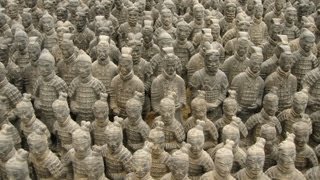 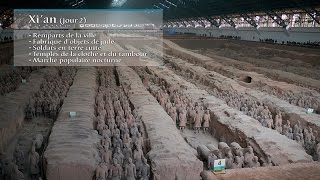 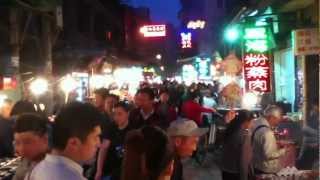 Read more about my travels at http://jamestravelnotebook.tumblr.com/ 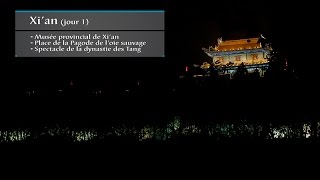 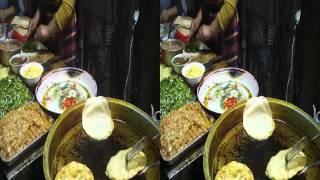 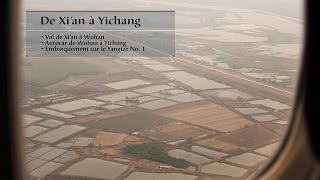 Xi'an is the capital of Shaanxi province, and a sub-provincial city in the People's Republic of China. One of the oldest cities in China, with more than 3,100 years of history, the city was known as Chang'an before the Ming Dynasty. Xi'an is one of the Four Great Ancient Capitals of China, having held the position under several of the most important dynasties in Chinese history, including Zhou, Qin, Han, Sui, and Tang.

Located at 34.2667, 108.933 (Lat. / Lng.), about 1 miles away.
Wikipedia Article, Homepage
Populated places along the Silk Road, Sub-provincial cities in the People's Republic of China, Xi'an, 11th-century BC establishments, 202 BC establishments, Provincial capitals in China

The Xi'an Incident of December 1936 was an important turning point in Chinese modern history, took place in the city of Xi'an during the Chinese Civil War between the ruling Kuomintang (KMT) and the insurgent Chinese Communist Party and just before the Second Sino-Japanese War.

The Great Mosque of Xi'an, located near the Drum Tower (Gu Lou) on 30 Huajue Lane of Xi'an, Shaanxi province, China.

Located at 34.2633, 108.936 (Lat. / Lng.), about 1 miles away.
Wikipedia Article
Religious organizations established in the 8th century, Mosques in China, Buildings and structures in Xi'an, Islam in China

Northwestern Polytechnical University (also known as NPU) is a public University located in Xi'an, Shaanxi, People's Republic of China. It emphasizes in the education and research in aeronautical, astronautical and marine engineering, and is directed by the Ministry of Industry and Information Technology of the People's Republic of China. This university holds about 25,000 students and is among the Top 10 Engineering Schools in China.

The Bell Tower of Xi'an, built in 1384 during the early Ming Dynasty, is a symbol of the city of Xi'an and one of the grandest of its kind in China. The Bell Tower also contains several large bronze-cast bells from the Tang Dynasty. The tower base is square and it covers an area of 1,377 square meters. The tower is a brick and timber structure and close to 40 meters high.

The Drum Tower of Xi'an (西安鼓楼), located in the heart of Xi'an in Shaanxi province of China, along with the Bell Tower it is a symbol of the city. Erected in 1380 during the early Ming Dynasty, it stands towering above the city center and offers incredible view of Xi'an. The Drum Tower got its name from the huge drum located within the building. In contrast to the Bell Tower, where bell was stricken at dawn, drum was beat at sunset to indicate the end of the day.

These are some bigger and more relevant cities in the wider vivinity of Xi'an.