Safety Score: 3,4 of 5.0 based on data from 9 authorites. Meaning please reconsider your need to travel to Brazil.

Brasília in Brasília (Federal District) with it's 2,207,718 habitants is a town located in Brazil. It's the capital of this country.

Time in Brasília is now 05:49 PM (Friday). The local timezone is named America / Sao Paulo with an UTC offset of -3 hours. We know of 8 airports closer to Brasília, of which one is a larger airport. The closest airport in Brazil is Presidente Juscelino Kubistschek International Airport in a distance of 6 mi (or 10 km), South. Besides the airports, there are other travel options available (check left side).

Since you are here already, you might want to pay a visit to some of the following locations: Cristalina, Goiania, Caldas Novas, Taguatinga and Belo Horizonte. To further explore this place, just scroll down and browse the available info. 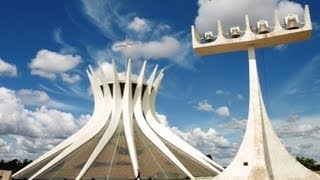 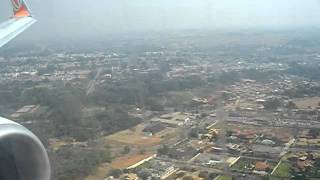 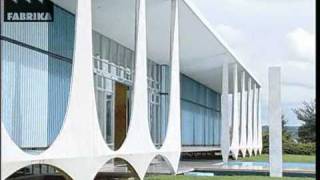 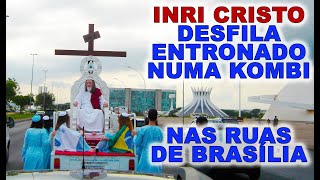 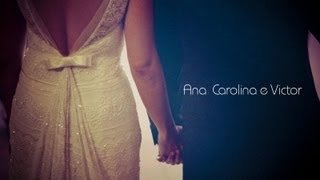 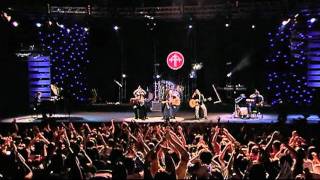 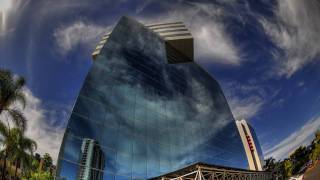 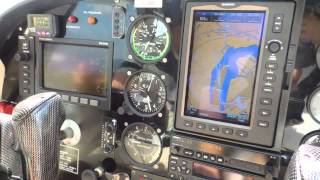 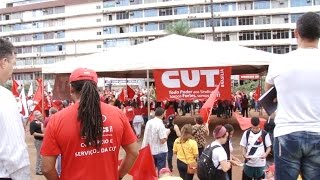 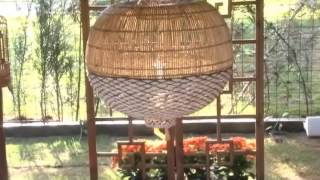 Brazil Listen/brəˈzɪl/, officially the Federative Republic of Brazil, is the largest country in both South America and the Latin America region. It is the world's fifth largest country, both by geographical area and by population, with over 193 million people. It is the largest Lusophone country in the world, and the only one in the Americas. Bounded by the Atlantic Ocean on the east, Brazil has a coastline of 7,491 km .

The Central-West Region of Brazil (Portuguese: Região Centro-Oeste do Brasil) is composed of the states of Goiás, Mato Grosso and Mato Grosso do Sul; along with Distrito Federal (Federal District), where Brazil's national capital, Brasília, is situated. This Region is right in the heart of Brazil, representing 18.86% of the national territory.

Estádio Nacional Mané Garrincha. is a multi-purpose stadium in Brasília, Brazil. It is currently used mostly for football matches. The stadium holds 70,064. and was built in 1974. It hosts the home games of Legião Futebol Clube. Estádio Mané Garrincha is owned by the Department of Sports, Physical Education and Recreation of Distrito Federal. The name is a homage to the football legend Mané Garrincha, who won the 1958 and 1962 World Cup with the Brazil national team.

The Monumental Axis ("Eixo Monumental" in Portuguese) is a central avenue in Brasília's city design. The avenue begins on the National Congress of Brazil building and is considered part of the DF-002 road. Its first section is known as "Ministries Esplanade" ("Esplanada dos Ministérios"), as it is surrounded by ministries buildings. Many important government buildings, monuments and memorials are located on the Monumental Axis.

The Brasília TV Tower was completed in 1967 (the observation platform was opened in 1965) at a height of 218 meters, but in 1987 another 6 meter was added by the TV channel Bandeirantes. Now the TV Tower is 224 m height. This tower is the second tallest tower in Brasilia and is also one of the most noticeable when you drive across Juscelino Kubitschek Bridge. It is located on Brasilia's Monumental Axis.

Autódromo Internacional Nelson Piquet is a race course in Brasília, the capital of Brazil. With 5.476 km of length, the name of the circuit was originally Autódromo de Brasília at the establishment in 1974, but later changed to the current name. The circuit brought a non-championship Formula One race to Brasília one week after 1974's official Brazilian GP.

Nilson Nelson Gymnasium (Ginásio Nilson Nelson) is an indoor sporting arena located in Brasília, Brazil. The capacity of the arena is 16,600 spectators and it was built in 1973. It is used mainly for basketball, futsal and volleyball and will some host matches during the 2008 FIFA Futsal World Cup.

These districts belong to Brasília.

These are districts that are close by, but belong to a different city than Brasília.

These are some bigger and more relevant cities in the wider vivinity of Brasília.